The Spanish city of Alicante and the Costa Blanca coastline enjoy one of Europe's mildest climates. It is wonderful to come here all year round with the many hours of sunshine, the tasty Spanish Mediterranean cuisine and the lovely sandy beaches along the entire coast north and south of Alicante.

Alicante, with its more than 300,000 inhabitants, is a metropolis with a long and interesting history. And there are a lot of sights in the cozy streets and squares of the old city. Sights are from present day Alicante and from bygone eras, and the two fortified castles on top of the city hills come on top of it all. The castles of Castillo de Santa Bárbara and Castillo San Fernando are testimonies to the importance of the city throughout history.

Fine parks, elegant promenades and the modern marina are places defining Alicante today. City life thrives here where the cultural offer is full of activities. And a walk along the grand harbor promenade, Explanada de España, is a must do when in the coastal city.

There are many things to do in the vicinity of Alicante as well; such as a visit to the inland nature and Costa Blanca's fine sandy beaches. Furthermore, it is very easy to get to the beaches with the modern light rail connecting Alicante with Benidorm. 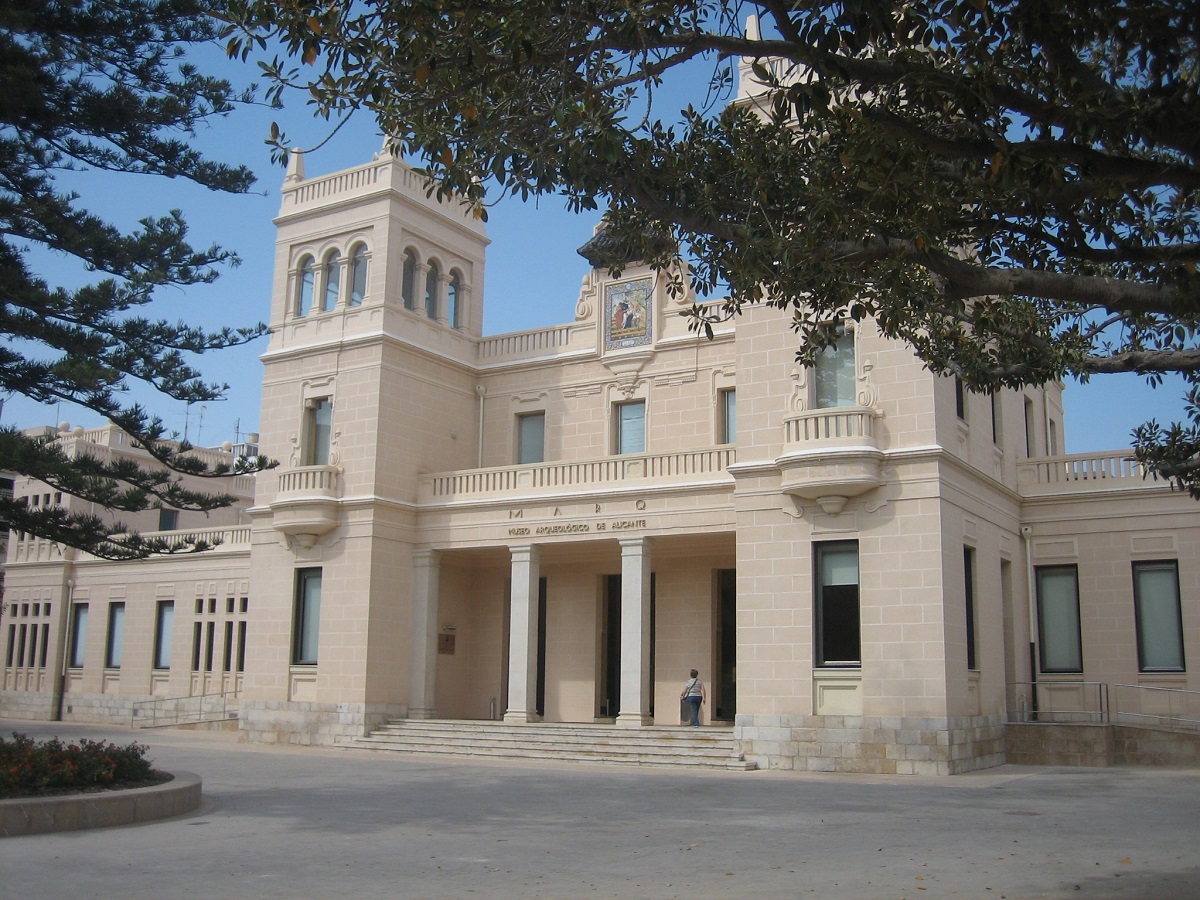 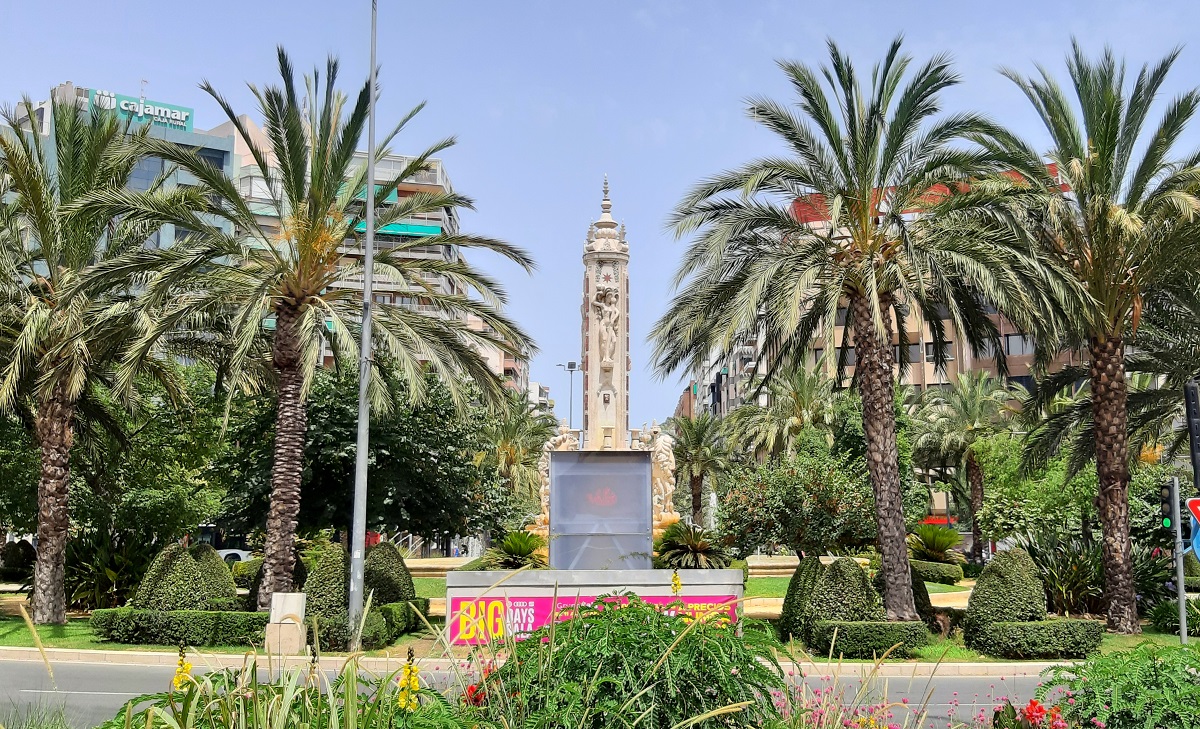 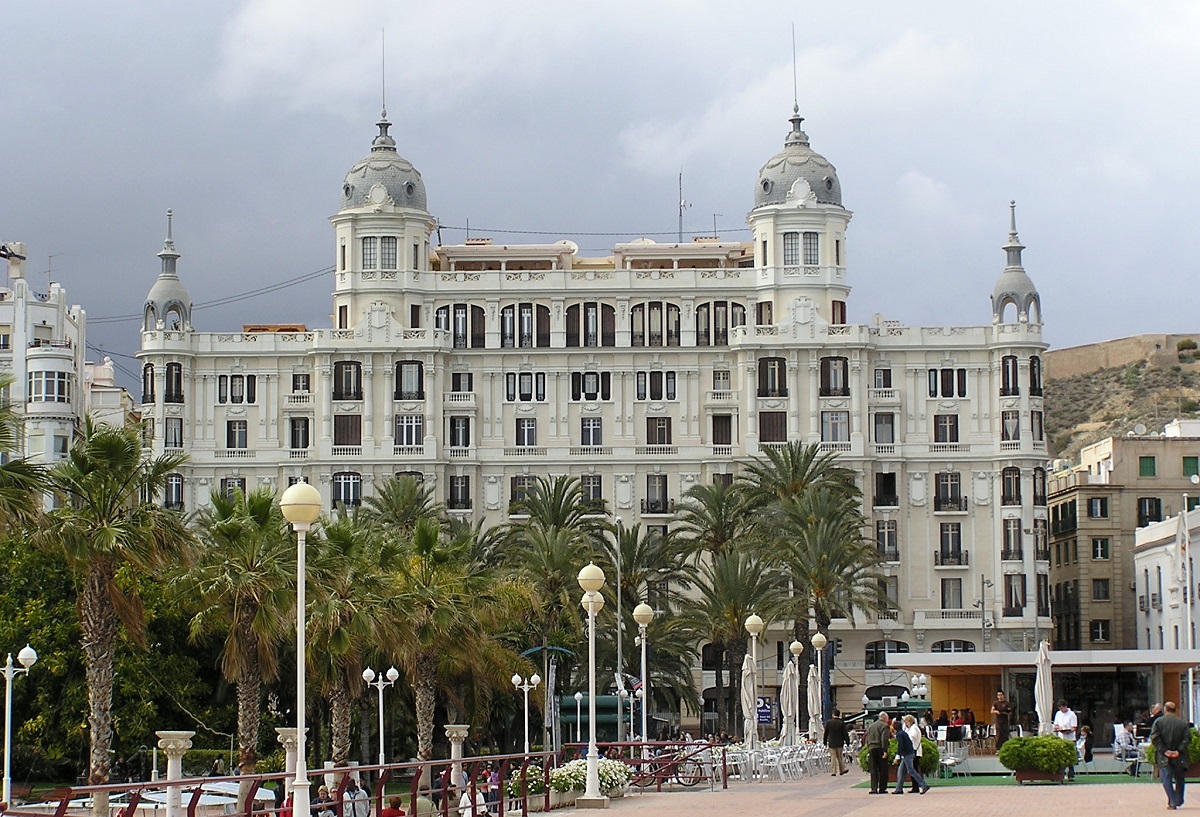 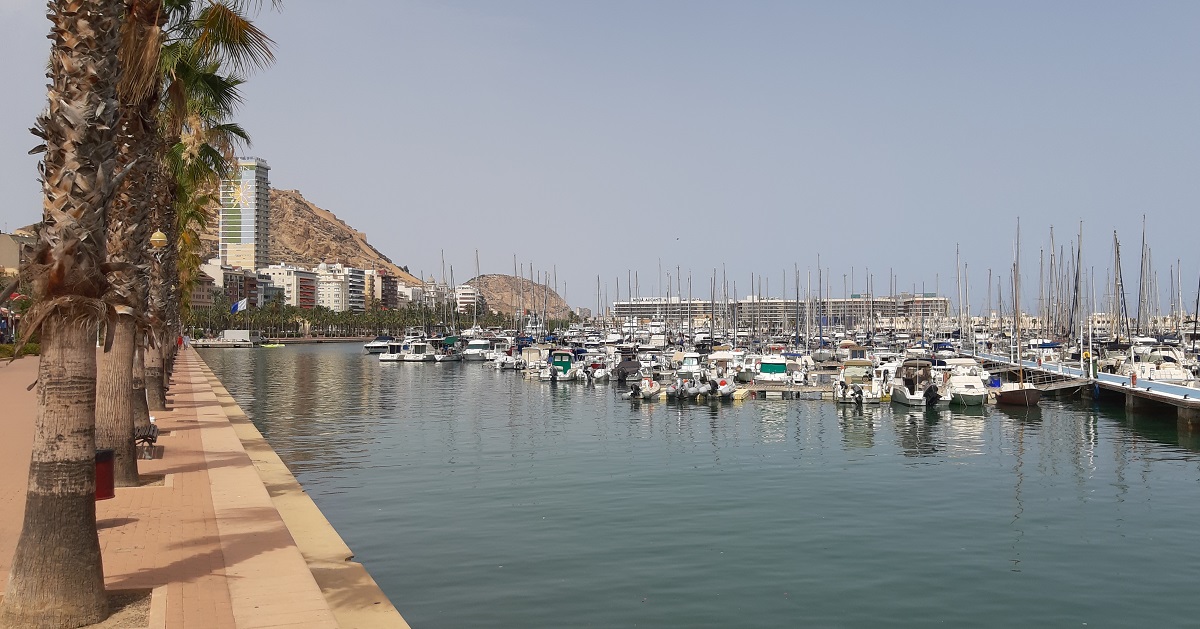 The early settlement of the
Alicante region has been inhabited for about 7,000 years, with tribes from Central Europe moving south to new hunting areas. The first real settlements in today's Alicante area occurred on and at the strategically well-located mountain of Benacantil. At that time, the mountain was surrounded by several sides, so from there there was a fine and strategically important overview of the land and the sea.

Around the year 1000 BC both Greeks and Phoenicians began to trade the present coast of Spain. They established trading stations that also helped to civilize and develop the area. The new foreign settlers, for example, brought the alphabet, iron and ceramic works to the local tribes.

After a few centuries, the Greeks and Phoenicians gained competition in the area as Rome began to interfere. The Roman Empire used its military to gain control of the Iberian Peninsula, where several important battles would take place over time. The rival army from Carthage, however, fortified themselves, and under General Hamilcar they established Akra Leuka, one of the forerunners of Alicante.

Akra Leuka was well located and became an Iberian trading center with contacts in Carthage, Greece, Phoenician and Iberian Tartessos.

Roman Lucentum
Carthage expanded its territory from Akra Leuka, but Rome's strength proved superior, and the Romans took control of the area after the victories of the Second Punic War. The Romans called their city Lucentum, which means the luminous city. The name came from the bright sky and the many hours of sunshine that were here.

As a Roman city, Lucentum gained a distinct Roman feel with bathing facilities, temples, forums, sewerage and so on. The highlight of the Roman period was the centuries around the birth of Christ; Subsequently, part of the lucrative trade gradually shifted to the present Elche, which was better located than Lucentum.

In the 400s, the dissolution of the Roman Empire began, and it was felt in the Iberian Peninsula, where the West Gothic warlord Teodmiro gained increasing power; among others in Alicante.

The next people to rule the region were the Arabs who overcame all existing leaders in both Alicante and much of present-day Spain. It was in the year 711 that Alicante came under the rule of the Arab Moors, and it was a period that lasted more than 500 years.

Ants' Ants The
Ants brought new things to Lucentum, which they renamed Alicante. Both names refer to being the city of light in Latin and Arabic respectively. Those things were, among other things, oranges, rice and the palms, which today are almost a symbol of the warm coastal areas of Spain.

Throughout Alicante's Moorish period, building was once again different from past cultures. Thus, many buildings were erected with inspiration in the new Moorish style, as was the case across large parts of the Iberian Peninsula.

Reconquista
The Spanish conquest of the Iberian Peninsula began in the 11th century, but it was not until the middle and late 1200s that Alicante transitioned from Arab rule to first became part of the Spanish kingdom under Alfonso X in 1246 and then The Kingdom of Valencia under Jaume II of Aragon from 1298. With the implementation of the Spanish reconquista, the Moors' power in Europe was over.

With the new era, a big boom started in Alicante. The city's trade in large parts of the Mediterranean increased dramatically, and products such as rice, wine, olive oil and wool were major commodities. The 15th century was a golden age for Alicante, who lived economically well by trade and agricultural production.

Then the recession began. At the beginning of the 17th century, King Felipe III expelled thousands of remaining Moors, and since they were especially employed and skilled in agriculture and handgun, Alicante's production and economy went into gear.

The hardships of
the 18th-18th centuries The Spanish War of War erupted in 1701 between mainly France on the one hand and England, the Netherlands and Austria on the other. The cause of the war was the struggle for the Spanish succession following the death of Karl II without heirs. Both France and Austria had a candidate for the Spanish throne, and the outcome of the war had consequences for Alicante.

After the Spanish Succession War, in which Alicante had supported the losing party, the region's political status as partially autonomous changed and Alicante became subject to Spain. In the following centuries, Alicante was financially and politically affected in a negative direction, and there was stagnation in the city.

Throughout the 1700s-1800s, Alicante experienced a recession, and development passed the city, whose economy was primarily based on fisheries, agriculture and some production.

Neutrality and flourishing
Alicante's long period of stagnation ended with the end of the 19th century. Here, the city saw an improvement in the economy, not least due to the expansion of the port area. Alicante became an export port in those years, and shipping flourished in the early 1900s. Spanish neutrality during the First World War led to further growth in exports.

Throughout time, there had been little attempt at rebellion, but it had never been greater until during this period there was so much tension in the city and in Spain in general that King Alfonso XIII had to abdicate. On April 14, 1931, the Second Spanish Republic was proclaimed a replacement for the kingdom.

The Republican government did not rule Spain for many years until civil war broke out in the country. It started July 17, 1936, and faced the Republic, the victorious victor Francisco Franco. Alicante became the city that fought for the Republic for the longest time, and Franco's forces could only occupy on April 1, 1939.

Tourism to Today
After some harsh winters in the 1940s that had put Alicante's agricultural production back on, the city's economy radically changed over the following decades.

After the Spanish Civil War in the 1930s, Francisco Franco came to power, and under his leadership, the country focused on a large-scale expansion of tourism as a new source of income. Areas like the Costa Blanca at Alicante were natural to expand due to the region's beaches, climate and the many buses and planes that brought increasing numbers of tourists from Northern Europe.

Alicante and the coastal area developed rapidly, and new resorts such as Benidorm shot up with huge construction activity. Alicante's new affluence allowed for the restoration of historic buildings and a generally increased cultural offering that has benefited both locals and the many tourists.

The city's port has also undergone a major transformation in recent decades. The formerly busy industrial port saw a decline in the 1980s, and trade was largely transferred to nearby Valencia. Since then, Alicante has focused on an exclusive marina and the prolific cruise ships, which every year bring many tourists to the city from the water's edge. 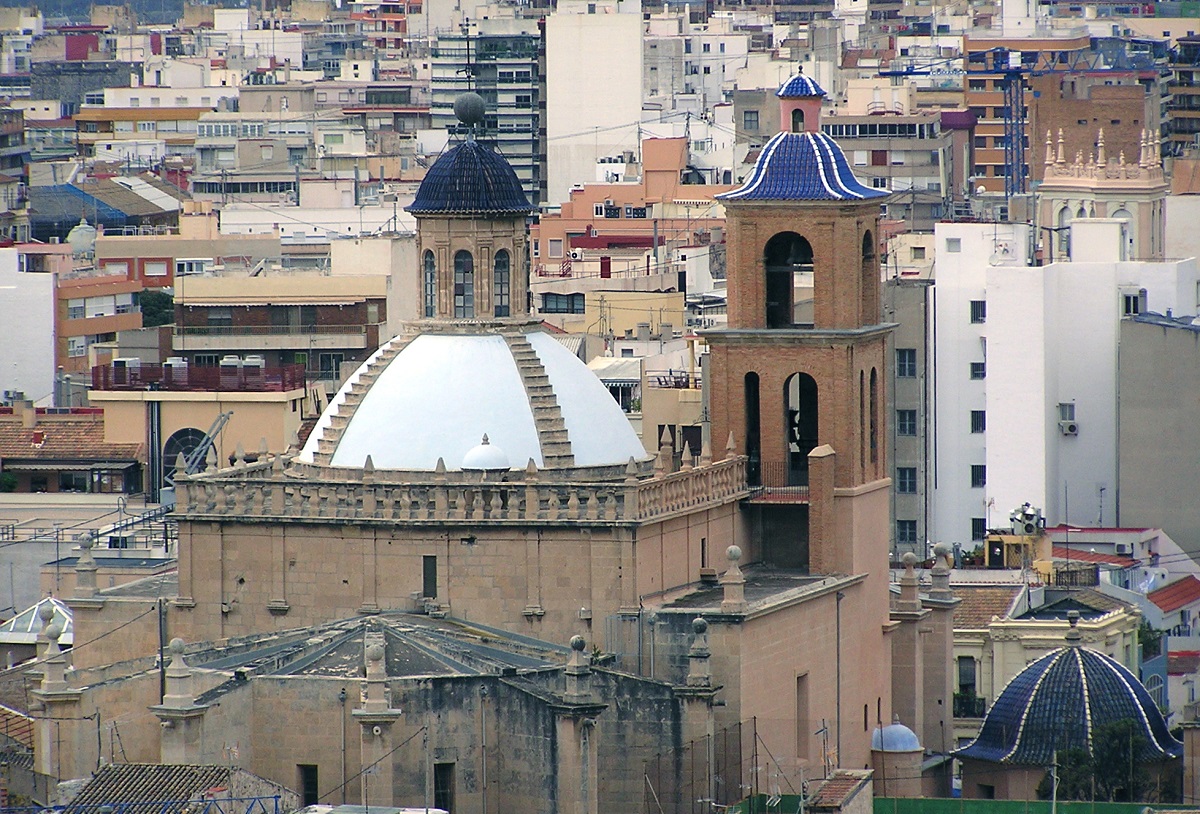 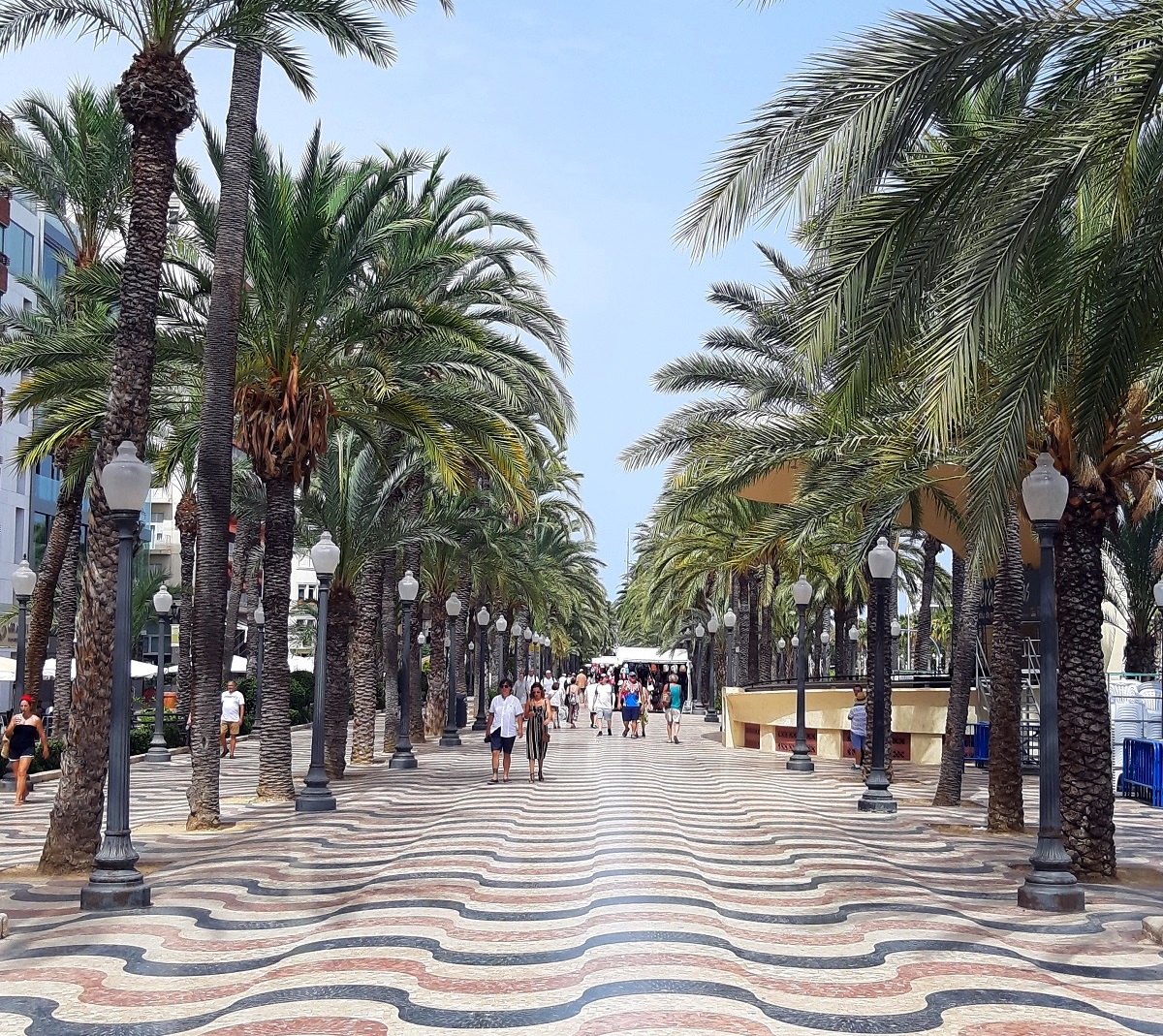 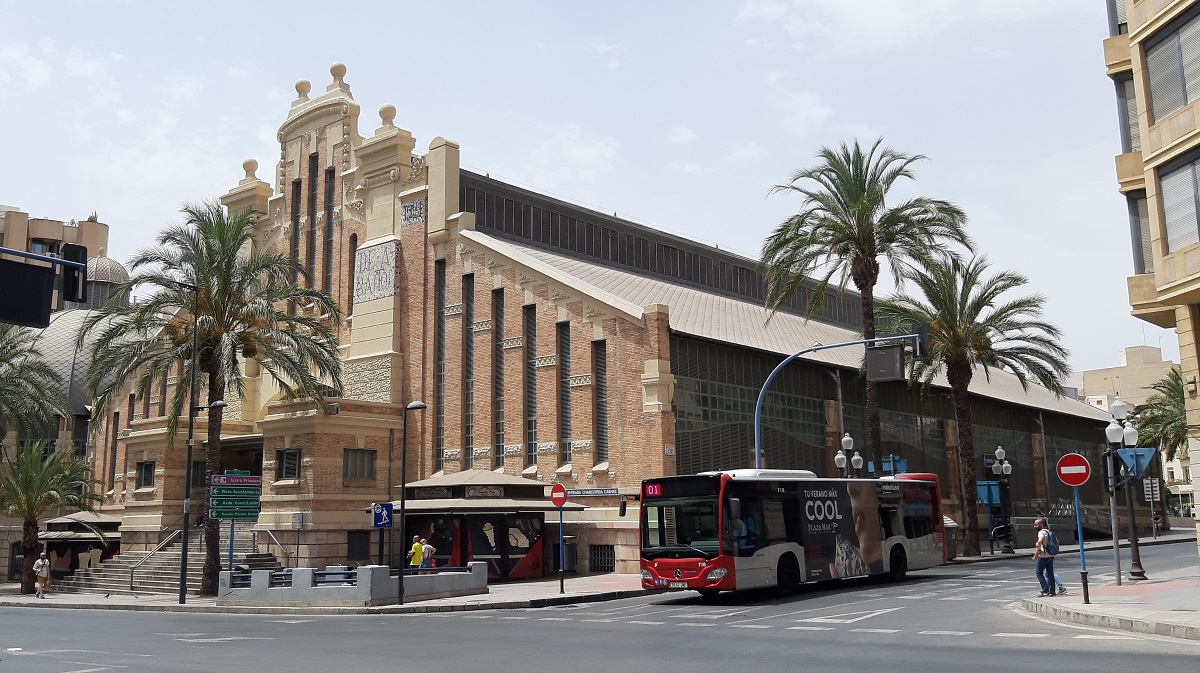 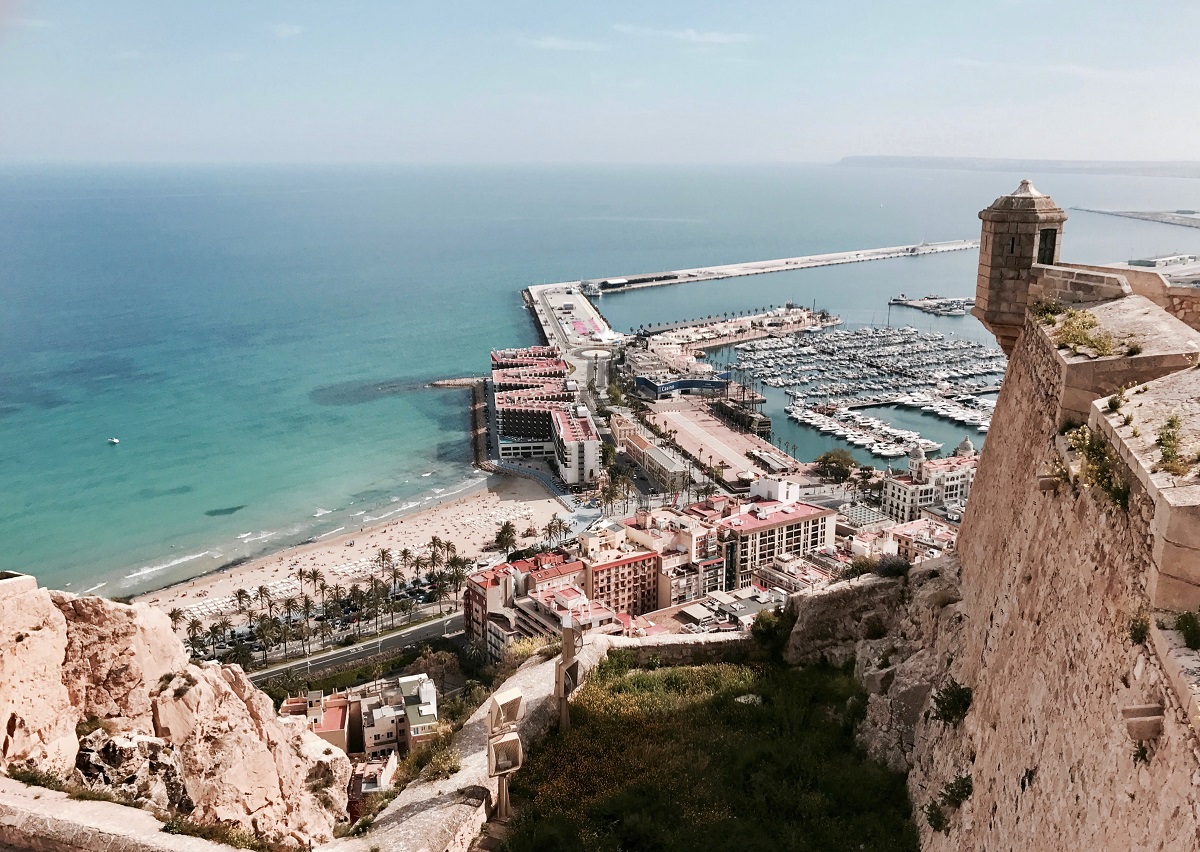 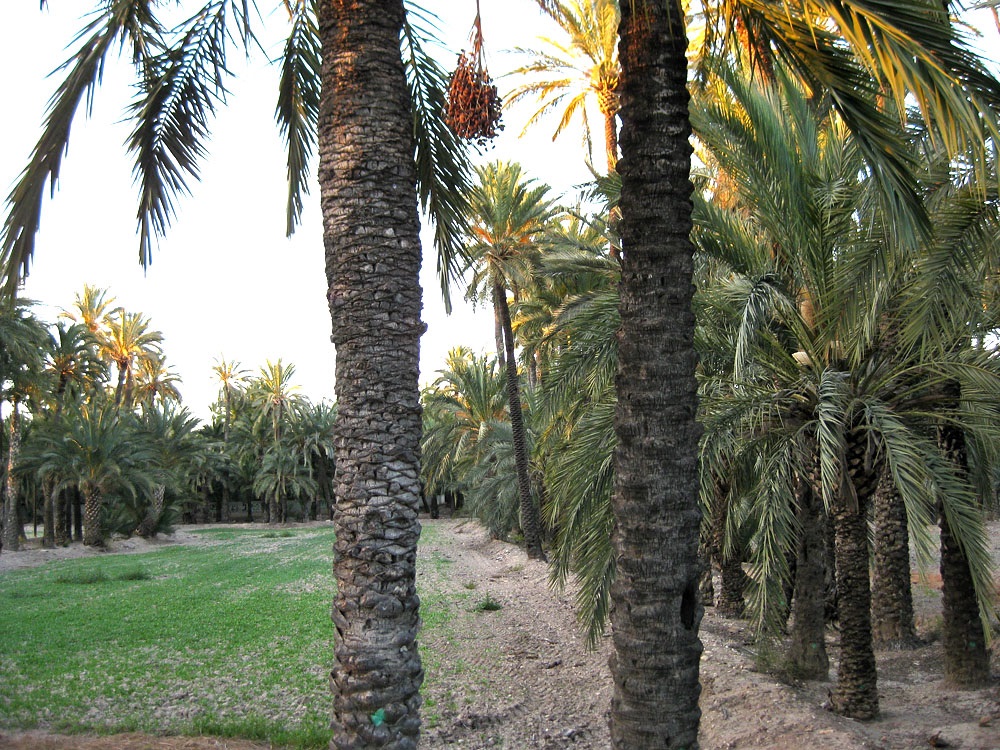 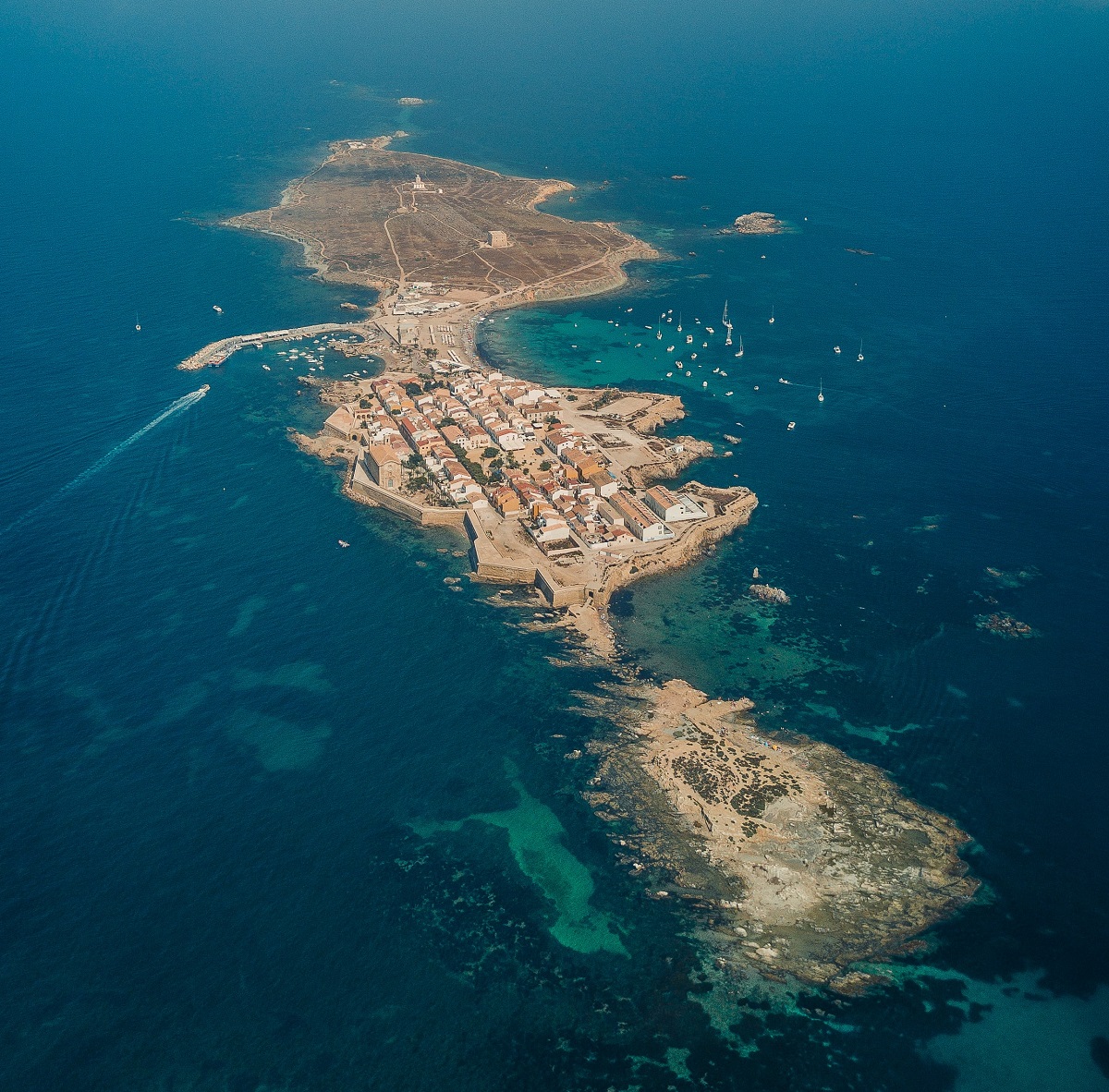