Havana, with its two million inhabitants, is the largest city in the Caribbean and at the same time one of the most attractive and charming ones. The happy Cuban soul is everywhere, and the beautiful setting with the many old and colorful buildings from the colonial era as well as the abundance of 1950s American cars make the city unique in the world.

Cuba has an attractiveness like few other places. The story of Fidel Castro's Communist Cuba in the tropics just a few miles from the United States has been a source of inspiration to many and to the annoyance of others. Whatever one thinks, the Cuban people and country provide unforgettable times.

The era with the many vintage Amercian cars of the 1950s is like a step back in time to the American-influenced Cuba as if nothing had happened in the last several decades. The houses are also largely preserved from that time, so the Havana town center is quite homogeneous without many modern buildings between the old, low-rise buildings in Spanish-inspired style.

If you make a trip into the countryside, the life-affirming Cuban soul follows along, and everywhere you meet smiles, joy, beautiful scenery, quaint towns and tropical beaches. Rent a car or join a tour to magnificent cities and gems in the lush tropical nature. New memorable places are everywhere. 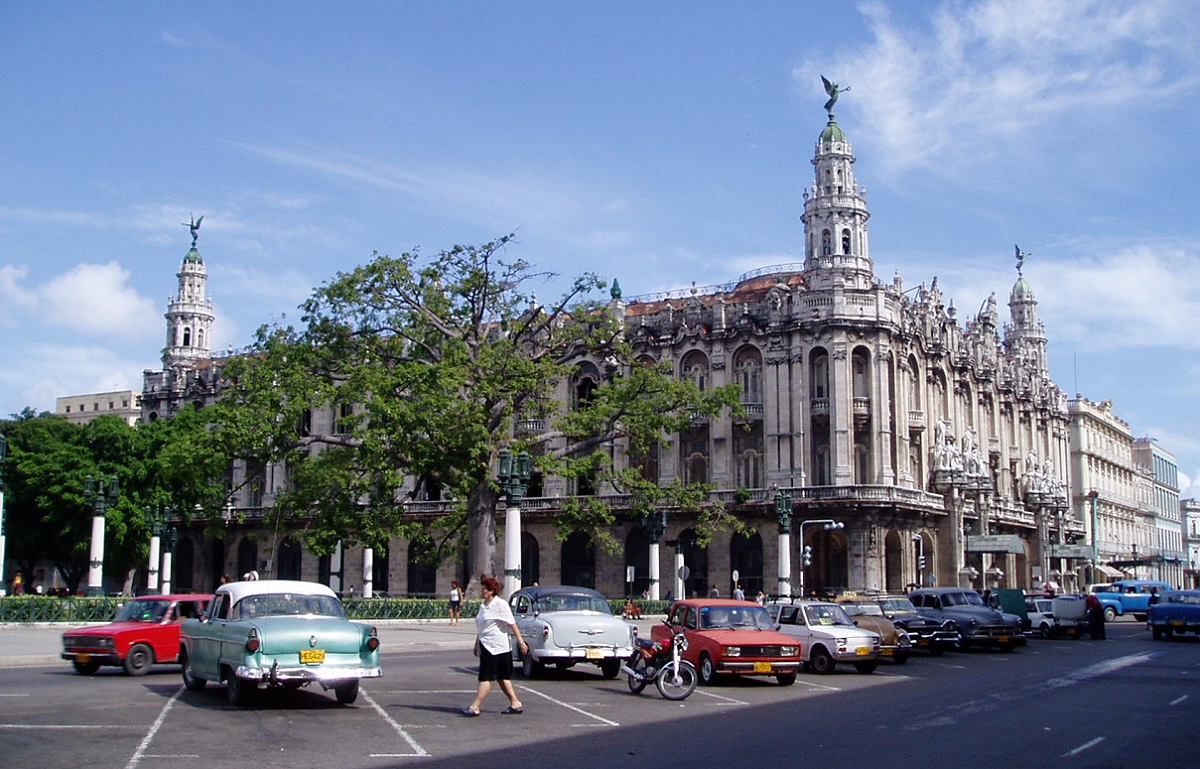 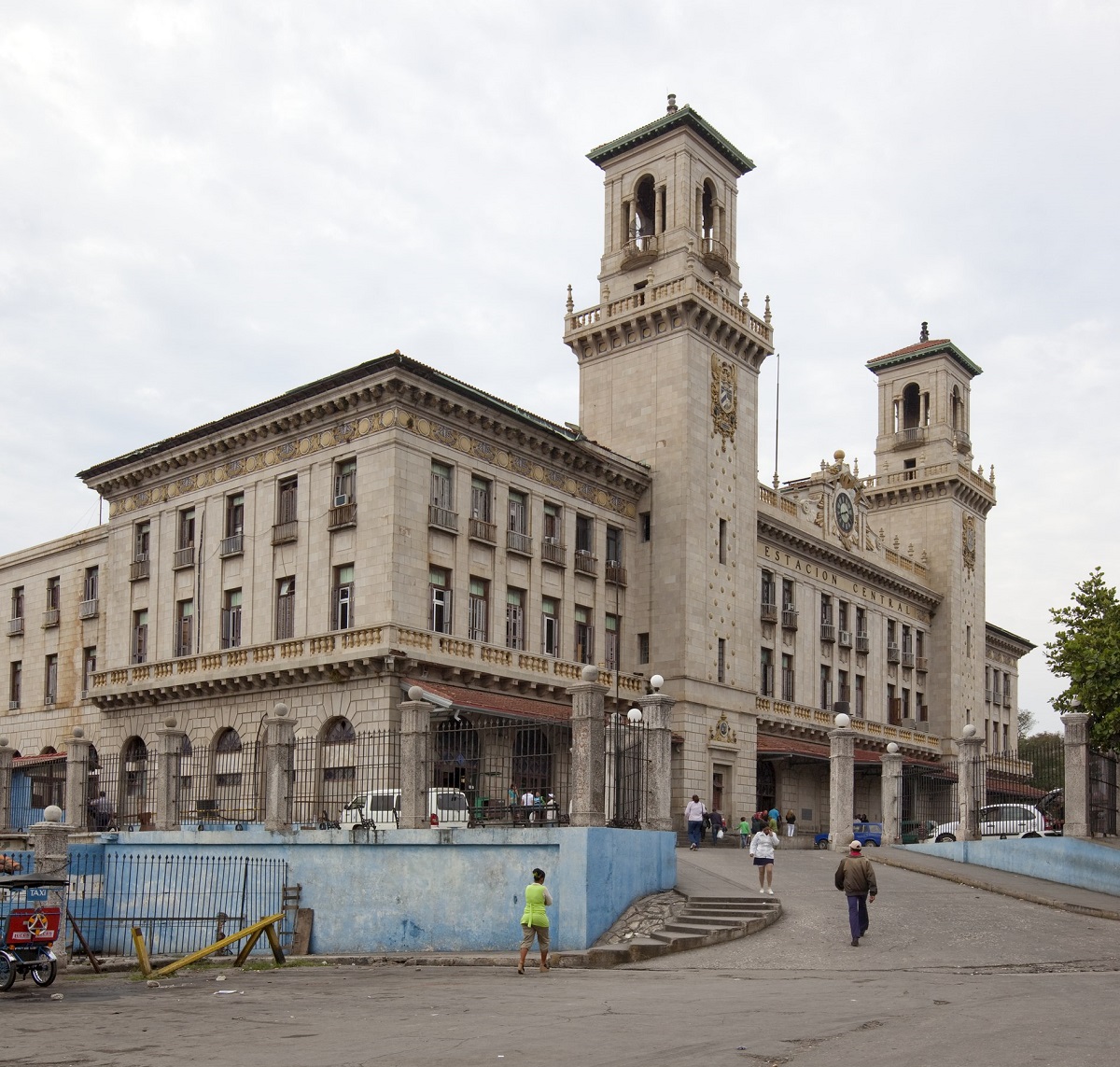 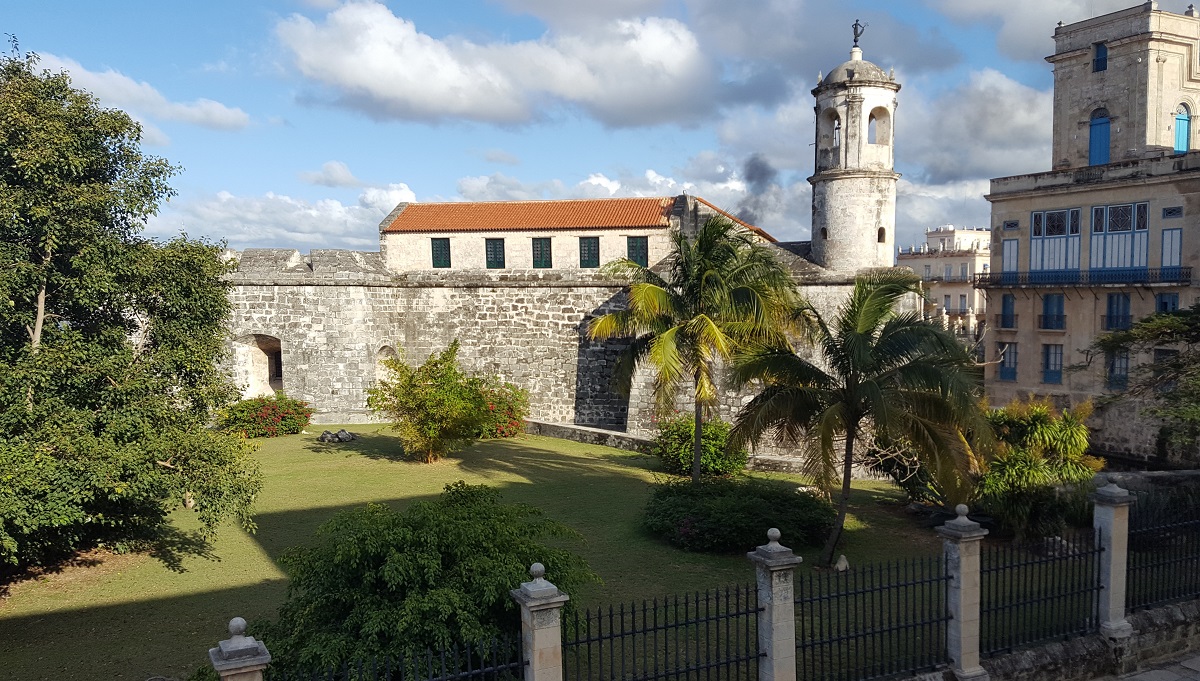 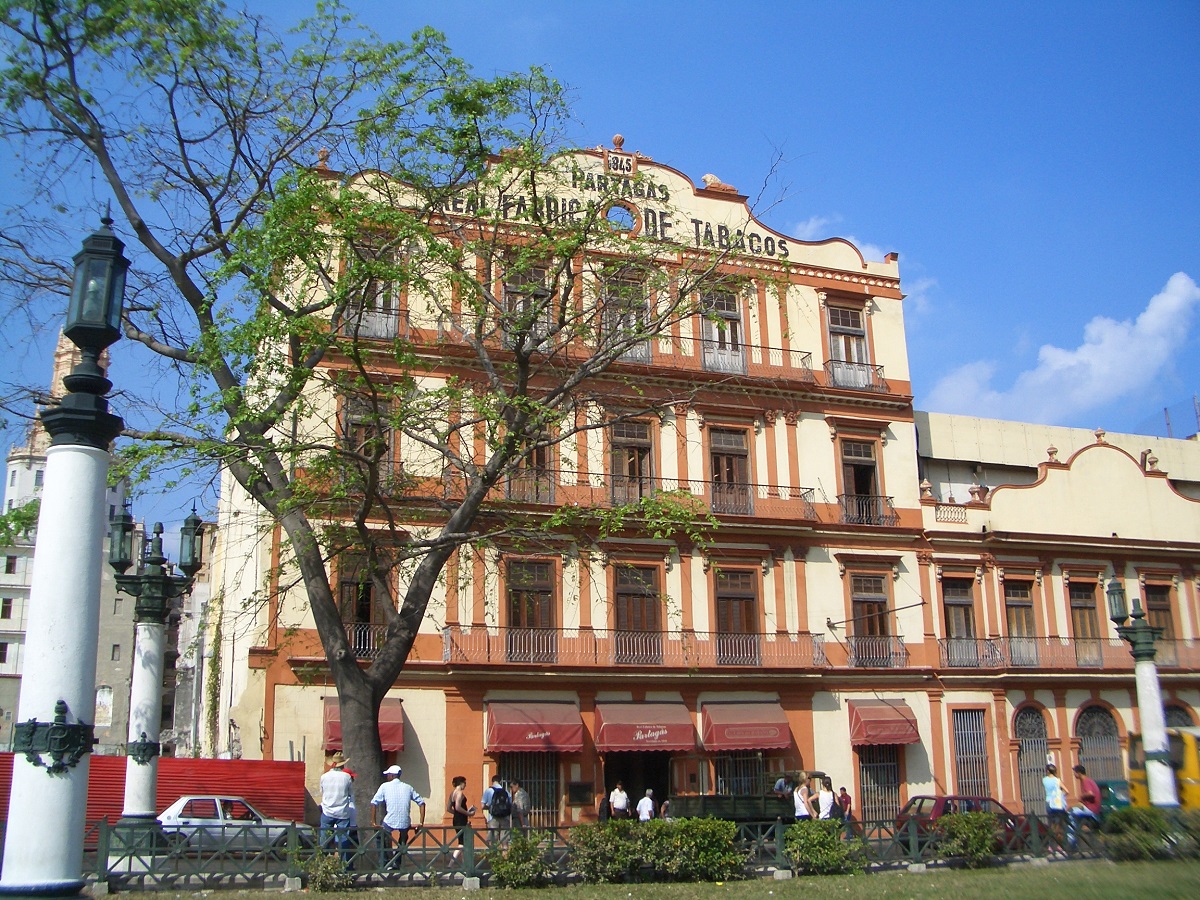 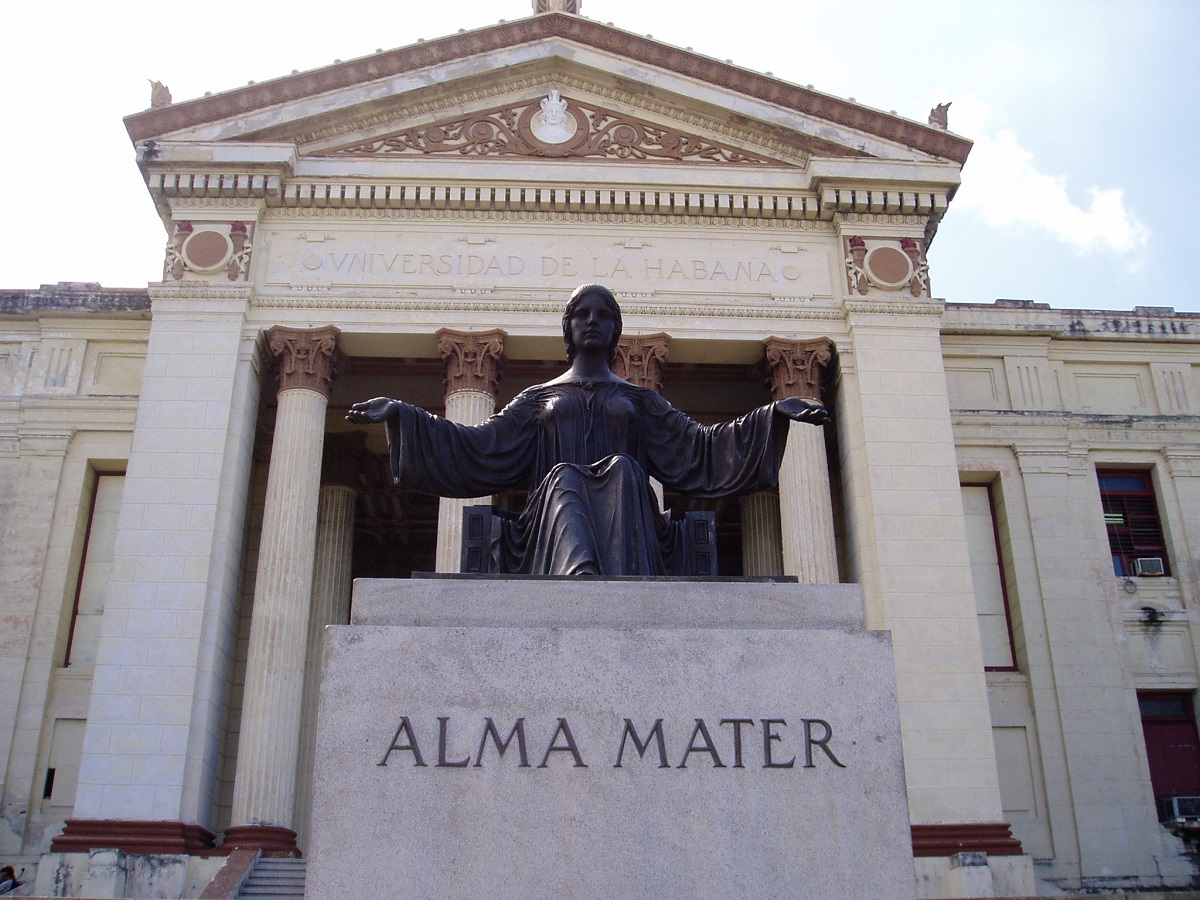 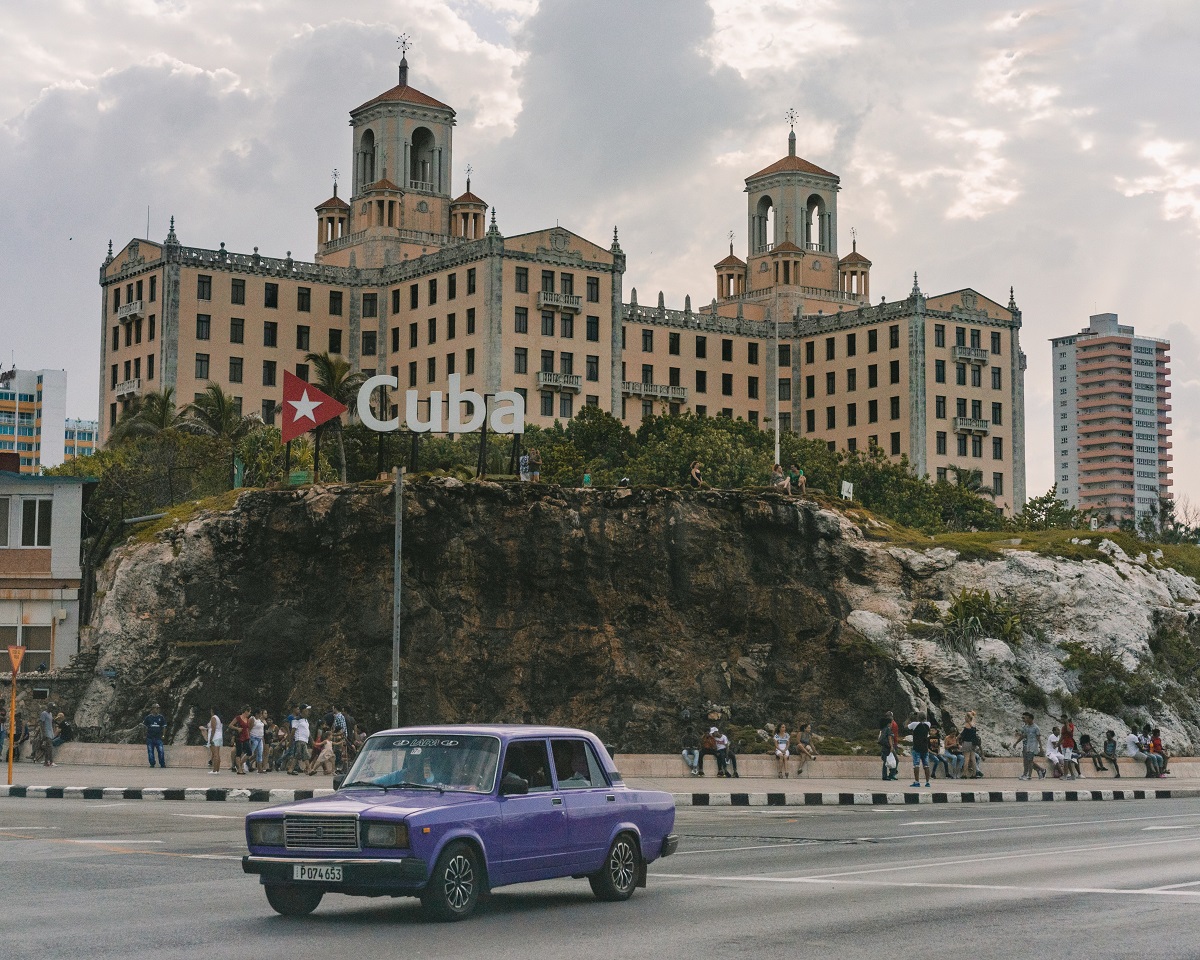 Prior to the arrival of Christoffer Columbus in Cuba's eastern part in 1492, several local tribes had lived on the island for a long period. Founded as the capital of the new Spanish country, Baracoa later became an important center for colonization of the American mainland.

Havana was founded by Spanish explorer Diego Velázquez de Cuéllar at the entrance to the natural harbor of the then-named Carenas Bay in 1519. De Cuéllar had tried a few earlier locations of the city since 1515, but this failed due to the swampy soil of the first elected places.

Havana was far from the Spanish administrative center of the island, and it therefore developed primarily thanks to its convenient location on the transport route between Spain and the American mainland. The city grew steadily through the 16th century and in 1607 it was made the country's capital.

Throughout the 1600s-1700s, Spanish Cuba developed mainly through the extraction of raw materials and cultivation of, among other things. tobacco and the main crop sugar.

Spain became involved in the Seven-Day War between Great Britain and France, and the British used their force to besiege and conquer Havana in 1762. The British stayed here for 11 months, after which Spain regained dominion over the city through a barter with Florida as effort.

The intense production of the island's plantations had gradually increased the number of slaves to almost half of Cuba's inhabitants. It was in the first half of the 19th century, when there were two revolts against the Spanish government, in 1812 and 1848, and both times the rebellion was turned down. Far from the plantations, during this period, some fine mansions and public buildings such as the Gran Teatro were built in Havana.

A growing portion of Cuba's population, including many of the Spanish descendants, joined the idea of ​​an independent nation, and in 1868 the first war of independence broke out, which Spain won after ten years of struggle.

José Martí, for which monuments are seen in i.a. Havana today, founded the Cuban Revolutionary Party, the PRC, in 1892, three years later the Second War of Independence broke out, and in 1898 the Spanish government surrendered. Cuba formally became an independent republic in 1902, and now under the strong influence of the United States, which came to dominate the Havana of the 20th century. The most visible result is the Capitolio government building, thought to be a replica of the US Congress building in Washington, which is reminiscent of every US federal government seat.

During the Prohibition period in the United States in the first half of the 1900s, the arid US wealthy and also some criminals sought Cuba, where they could live a wild life and make a lot of money. Havana was just 150 miles from Florida, creating a colossal activity in the Cuban capital. Luxurious hotels like Nacional, restaurants, clubs and cabarets like Tropicana were popping up everywhere and welcoming Americans. It became the starting point for Havana's lavish life, which attracted many with its extravagance and pleasant tropical climate.

The American presence created an economic boom in the city that had not been seen before, but at the same time, this development created increasing social problems for many of Cuba's poor population groups who did not share in the relatively high affluence by South and Central American standards.

Cuba had been led by Colonel Fulgencio Batista since 1933, whose rule was abruptly halted in 1959, when Fidel Castro, after sailing with some of his people from Mexico to eastern Cuba, had begun the struggle for a Cuban revolution three years earlier was a reality. Batista had to flee Cuba, and Fidel Castro became a new ruler.

In 1961, a US-backed invasion attempt in the Bay of Pigs was turned down, and the same year Fidel Castro declared himself a Communist. The tropical island state now became part of the Soviet Union's sphere of interest, and the United States stopped its diplomatic ties to the country. From this year, Cuba developed significantly politically and socio-economically differently from the surrounding countries. massive investments were made in a health and education system that became among the best in the region. In 1989-1990, the Soviet-dominated Eastern bloc in Europe changed significantly with the implementation of system changes in a number of countries, which led to increasing integration with Western Europe. It caused a major economic setback for Cuba, which, to offset the lost annual support of the Soviet Union, opened to tourism.

In 1991, the Pan-American Games were held in Havana, and in this connection, an expansion took place in the eastern suburbs, and it was also at this time that the renovation of the historic buildings of the old town, Habana Vieja, was initiated.

In 1998, Pope John Paul II came to Cuba, and in Havana he held a Mass in the Cathedral. The church as well as the square and the streets in front were filled with people, which also happens at the annual May 1 events taking place at Plaza de la Revolución.

Today, the renovation of Havana is in full swing. Large parts are beautiful in the old days, and the tourism industry is developing rapidly in the capital of the Caribbean's most exciting travel destination.
Skjul indhold her 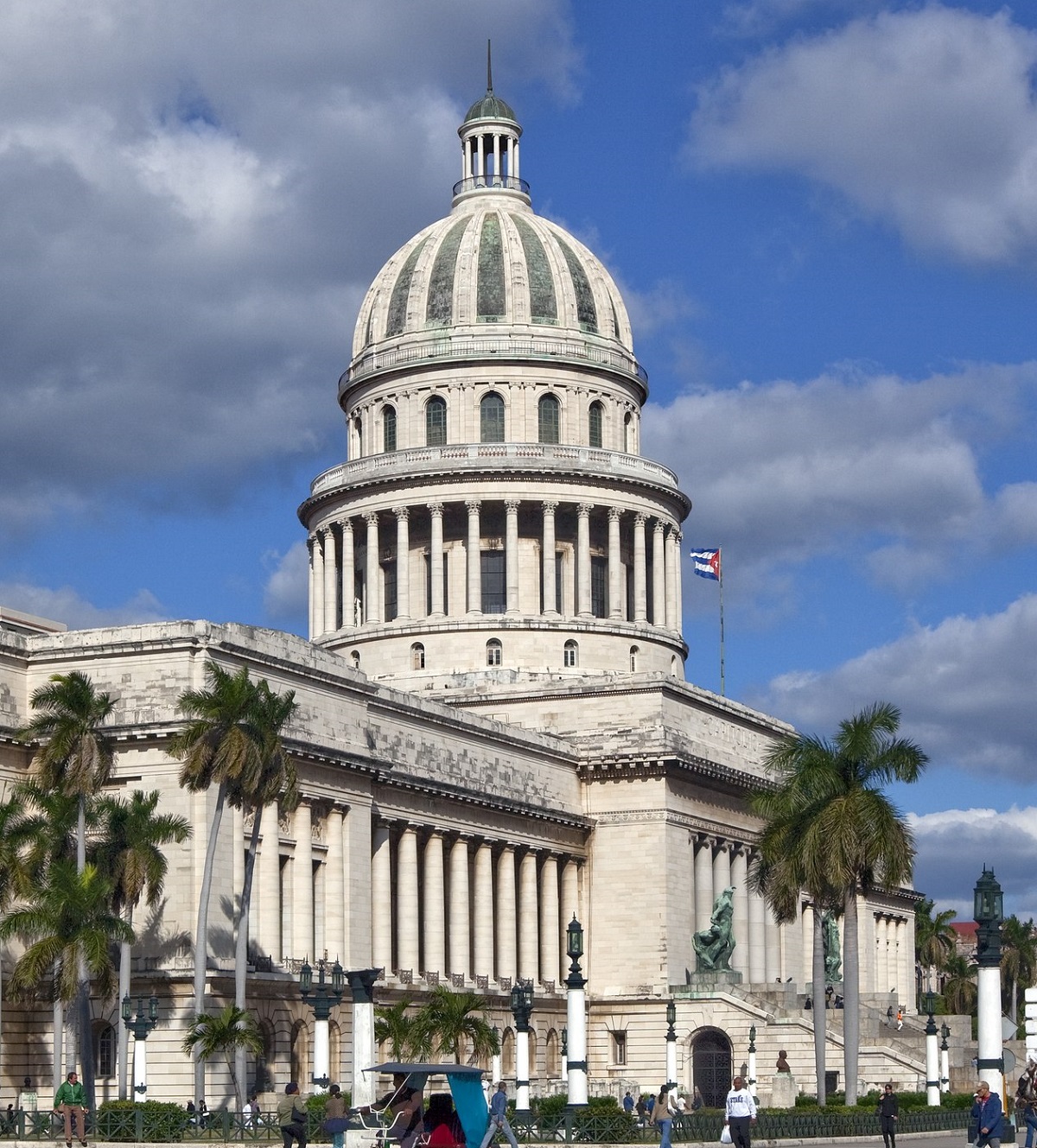 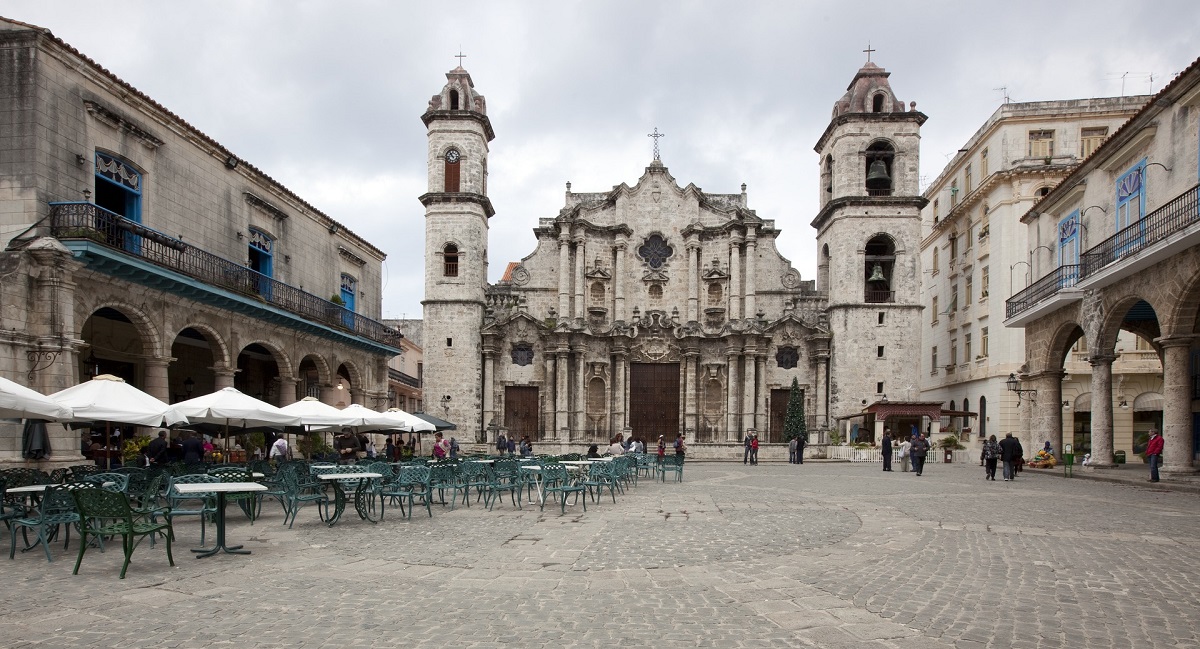 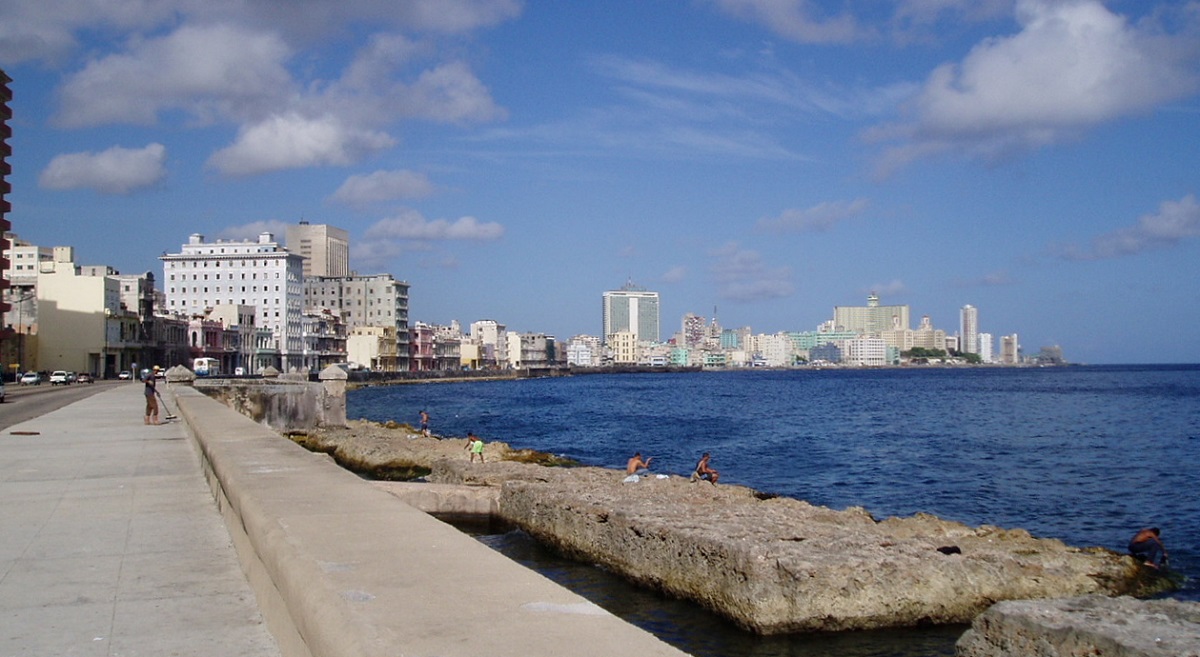 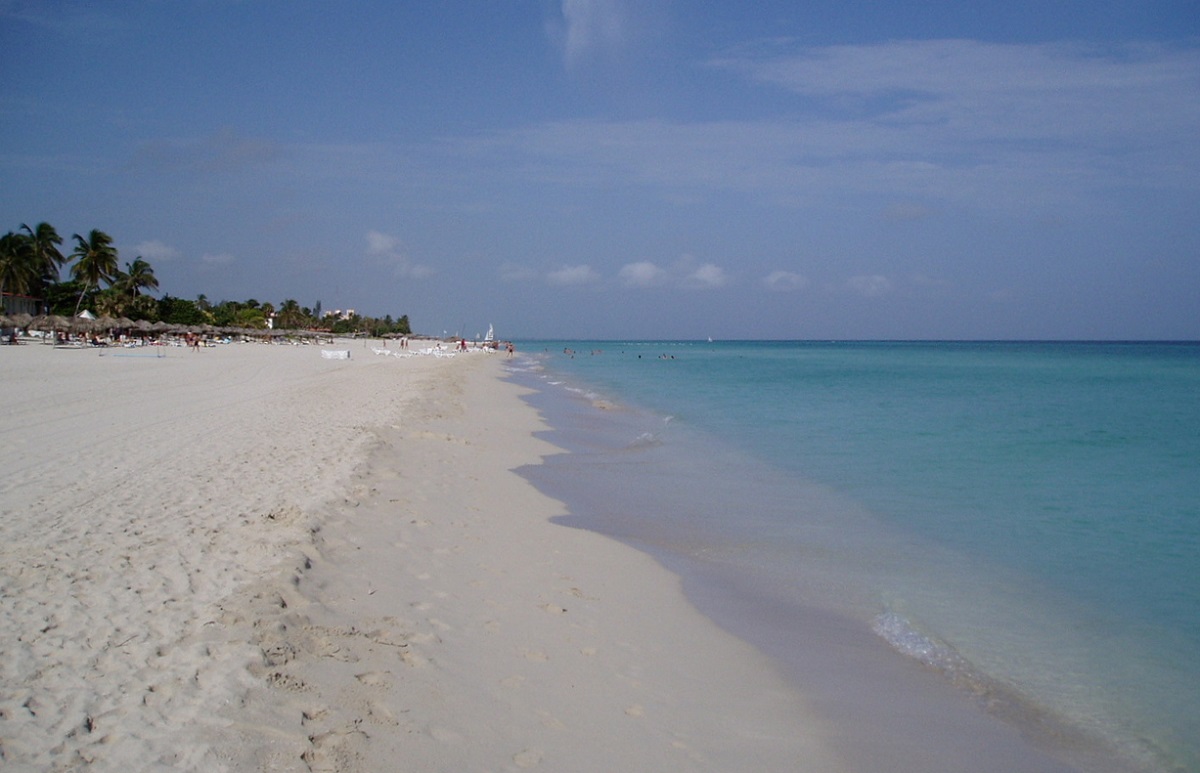 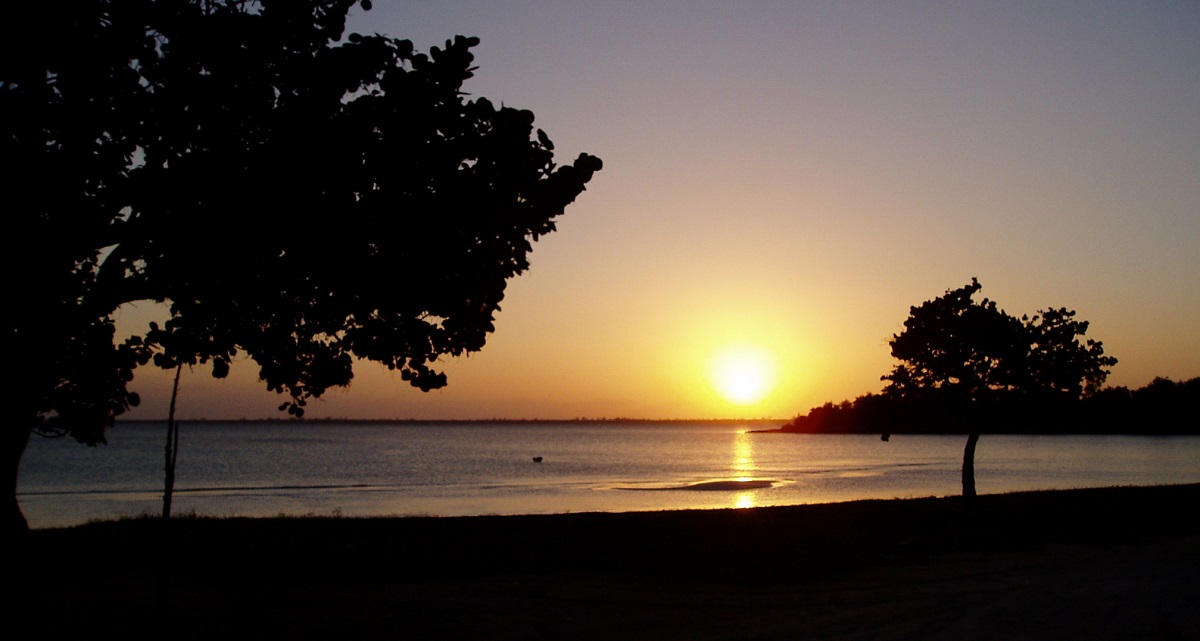