The city of Lyon is beautifully located where the north and south meet in France and where the rivers Rhône and Saône have their confluence. It is considered one of France's top places of gastronomy, and there are a lot of heritage and modern sights to enjoy between the meals.

Lyon is one of France's largest cities, and it has always been significant in the area and under the rule of Gauls, Romans, Germans and Burgundians before becoming part of France. Throughout time, the many different cultures have left their mark on the city, and you can still see remains from the time as Ludugnum in the Roman Empire.

For centuries, Lyon has been the center of French silk production, and silk is still produced in the area. Printing and graphic production have been other economically lucrative crafts, and they are examples of what you can experience at the city's museums, which also feature fine art, West African cultures and other topics.

The old streets and neighborhoods of Vieux Lyon and the modern city around Part Dieu are the extremes of many centuries of architectural art, and it's just about exploring; stroll and enjoy the interesting urban plan that Tony Garnier created in the 1920s-1930s. 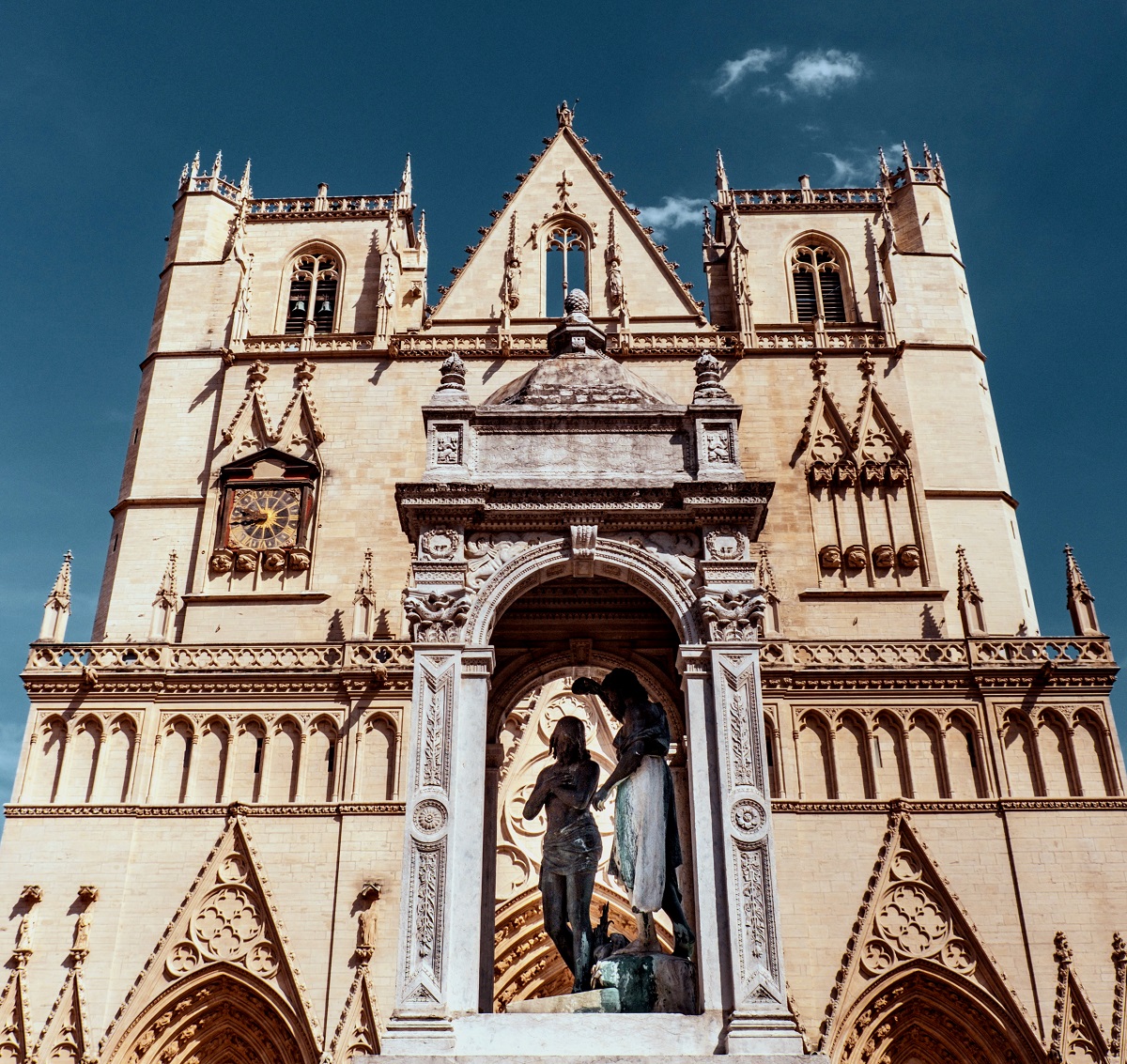 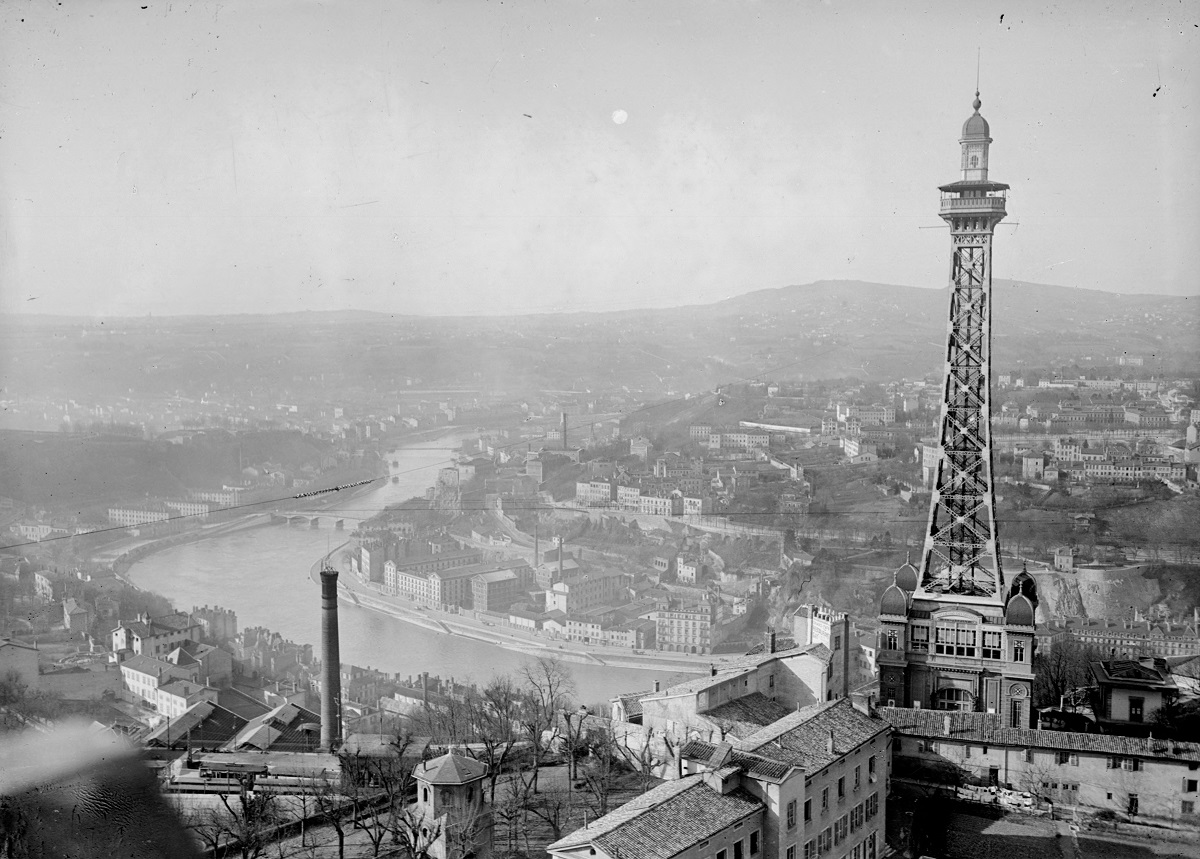 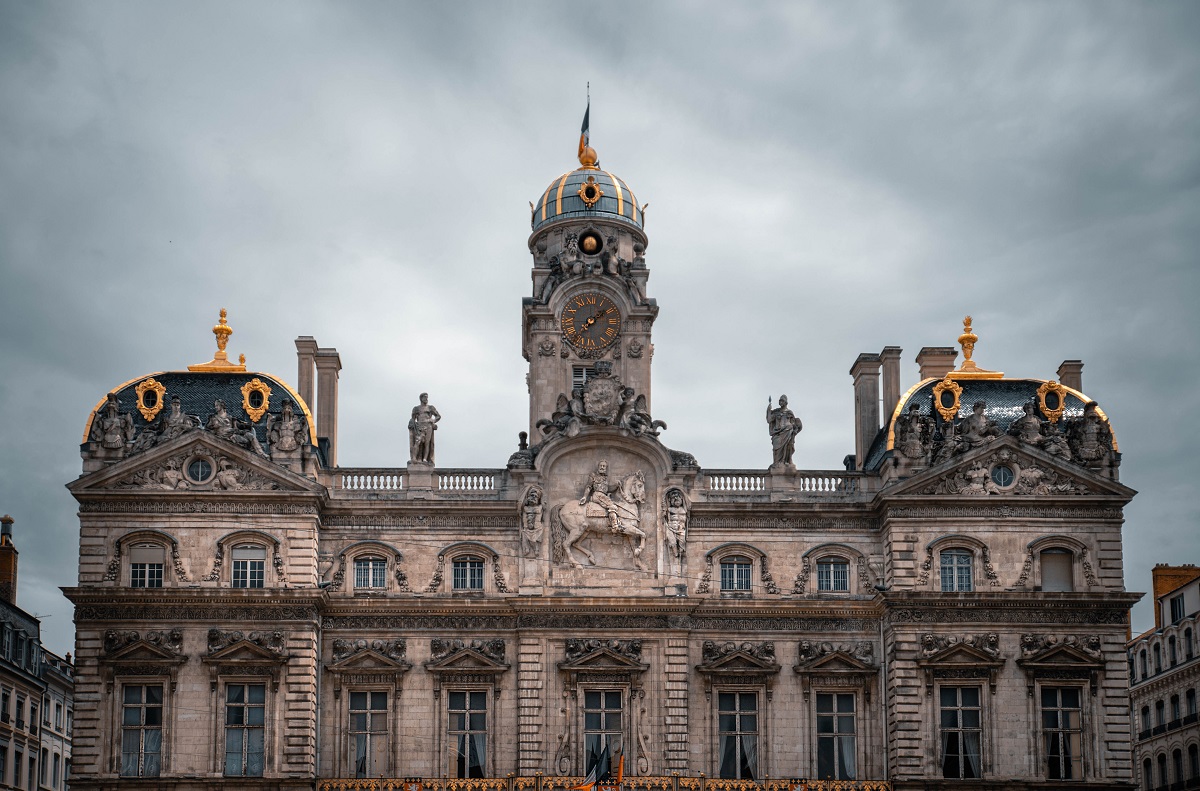 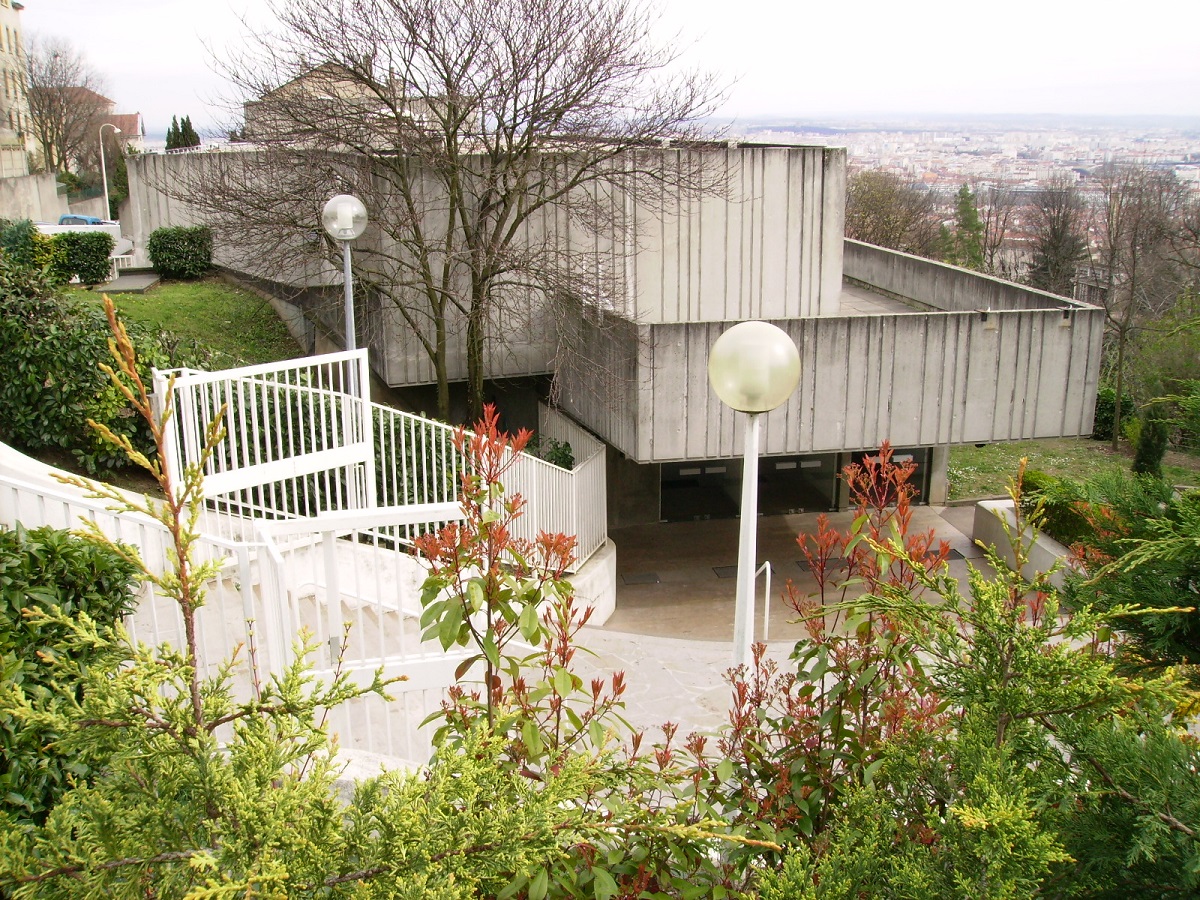 Prehistory and founding
Lyon was until the founding of the city by the Romans 2,000 years ago a marsh and swamp area where the area's rivers regularly flooded. With the Roman campaign against the Gauls, a Roman camp was established on the ridge Fourvière in today's Lyon.

In 43 BC the city of Lugdunum was founded by Lucius Munatius Plancus by order of the Senate of Rome, and in the year 16 BC became the Lugdunum area's provincial capital.

Lugdunum developed rapidly and became one of the most important cities in the Roman Empire. Thus it was also from the Lugdunum that the campaigns against today's England and Germany ceased.

That strategy was, among other things, emperor Augustus, and already during the first decades after its founding, Lugdunum acted as administrative center. Augustus himself visited the city three times between 39 BC. and 8 BC, and he established, among other things, better road connections and founded one of the kingdom's coin mines here.

Through the successful expansion of the Roman Empire, aqueducts were built in Lyon, which also gained many monuments as well as institutions such as an amphitheater and odeon. The city center was at the top of Fourviere and the population reached over 70,000 during this period.

However, the recession was relative to growth during the Roman Empire, for Lyon maintained its position as a regional center.

From 1032 and about 300 years onwards, Lyon was part of the German-Roman Empire, and many ecclesiastical orders settled in the city, which as part of the kingdom turned the present France back.

The town was ruled by the Archbishop until a local government was established in 1240; it worked under the protection of the French king.

The French Renaissance City
In 1312, Lyon became part of France and it became the beginning of a new positive era in the city's history. A rapidly growing trade was created in here and an important silk industry was established with inspiration from Italy. The new industry should have an impact on the city's economy over the next several centuries.

Lyon's ability and status increased steadily, and not least the kings' allocation of many annual festivals to the city made Lyon an important city in France during the Renaissance.

Lyon was at its peak in the Renaissance, and to this day, the city's old quarter, Vieux Lyon, has Europe's best-preserved Renaissance district with about 300 remaining buildings.

Lyon flourished, among other things, during the reign of King Louis XI in the 15th century, where it was established as an important international market and trade city whose well-developed banking system attracted commercial stakeholders and investment from all over Europe.

In 1472, the first printing press was founded in Lyon, and the city became one of the leading printing companies in Europe. It was an industry that produced in many languages ​​to large parts of the continent.

The 1600s to Napoleon
In 1601, large parts of the Duchy of Savoy became an integral part of the French kingdom, thereby abolishing part of the existing autonomy.

Thus, the situation changed during the 1600s, when Lyon became a more common metropolitan area in France in economic terms, however, with the silk industry as a locomotive for growth in the city. It was also the one that employed the majority of the inhabitants.

However, Lyon remained a cultural center, with many of the cultural celebrities of the time studying or visiting the city.

In the 18th century there was a lot of construction activity in the city, which is still experienced in today's Lyon. The city was on its way back to the French Revolution in the late 18th century, and it was definitely a city worth visiting.

The French Revolution put a temporary stop to the development of the city, but already during the Napoleonic era, a boom flourished again, not least brought about by a boom in the silk industry.

Lyon in the 19th century
After Napoleon, the city in the 19th century switched to turmoil in the silk industries. The first of the silk workers' revolts started in 1831, and there was a revolt over the next several years. The rebellions were often bloody and were only completed in 1870.

By then a major industrialization was already underway, and Lyon's industries were increasingly employing people from surrounding areas. The silk industry continued to be a very important industry with more than 300 factories and over 200,000 employees in the late 1800s. However, it was no longer Lyon's only livelihood.

One of the new developments of the time was the Lumière brothers. They had come to Lyon in 1870, where they studied at the La Martiniere technical school. The brothers acquired many patents, of which perhaps the most famous is the cinematographer of 1895. With it, they recorded the first live pictures on March 19 of the same year; it showed workers on their way home from their factory.

The 1900s to the present day
Lyon's urban planning took off, and the city was electrically illuminated as early as 1910. The following decades were marked by the World Wars, with Lyon during World War II being the center of the French resistance movement.

After 1945, Lyon's development again gained momentum with the establishment of new areas and new industrial and service initiatives, for example in transport and tourism.

The city's location in the center of the new Coal and Steel Union, the precursor to the European Union, increased investment in the 1950s, and in the 1960s Part Dieu was established as Lyon's new and modern business district.

Lyon has continued to focus on cultural institutions and tourism, such as the beautiful illumination of the city, which is instrumental in shaping today's impression.
Skjul indhold her 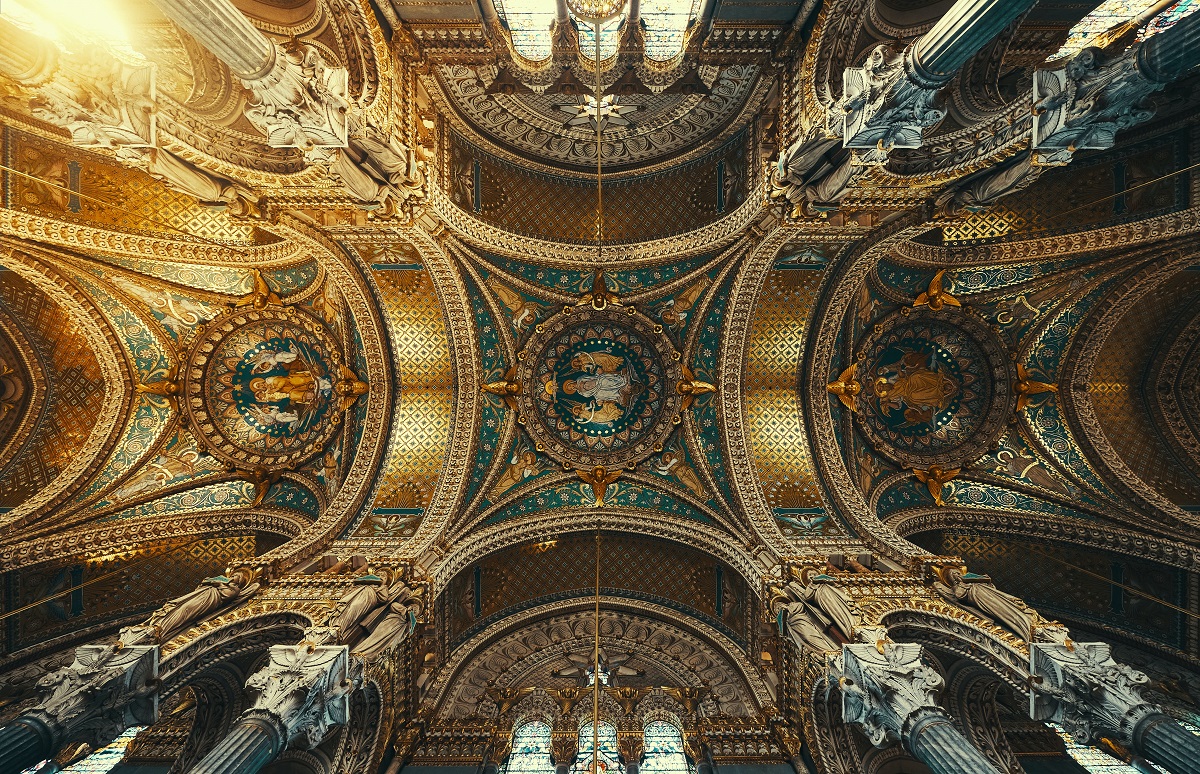 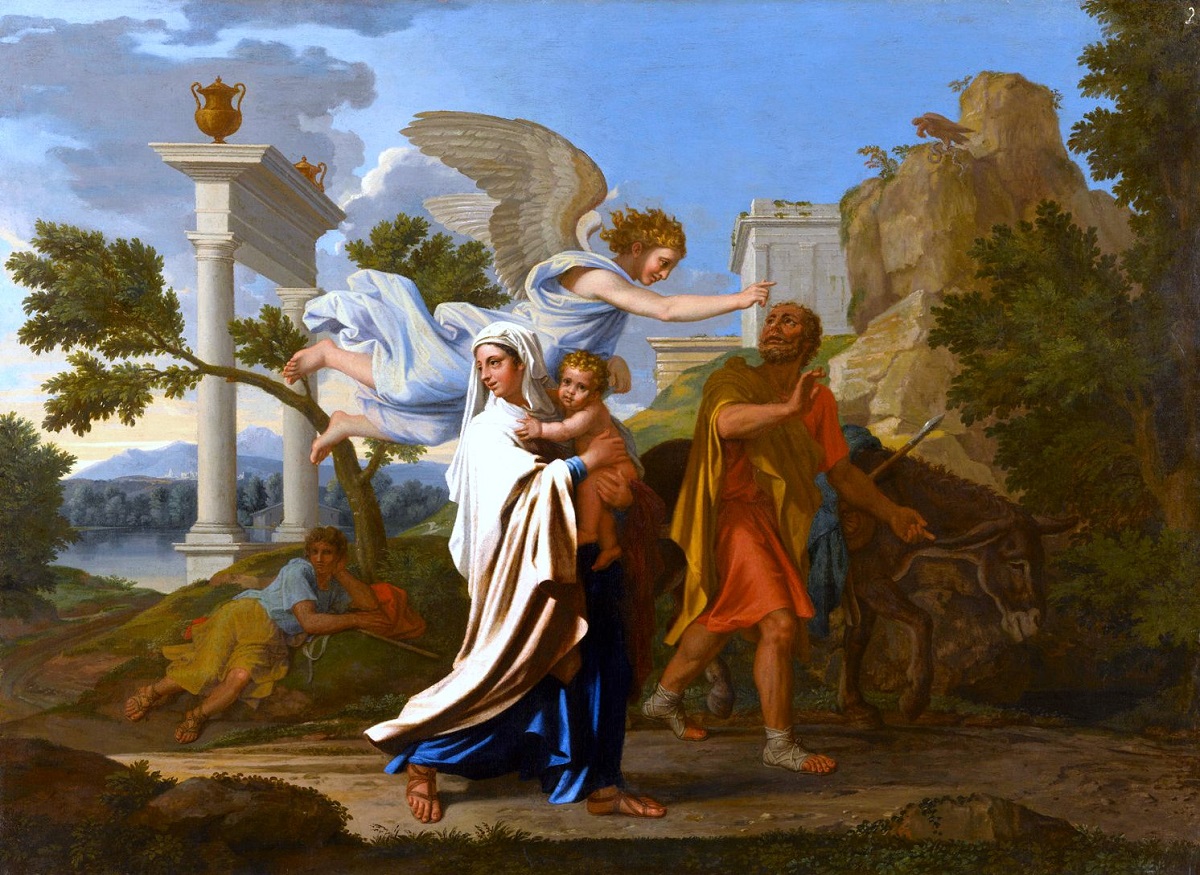 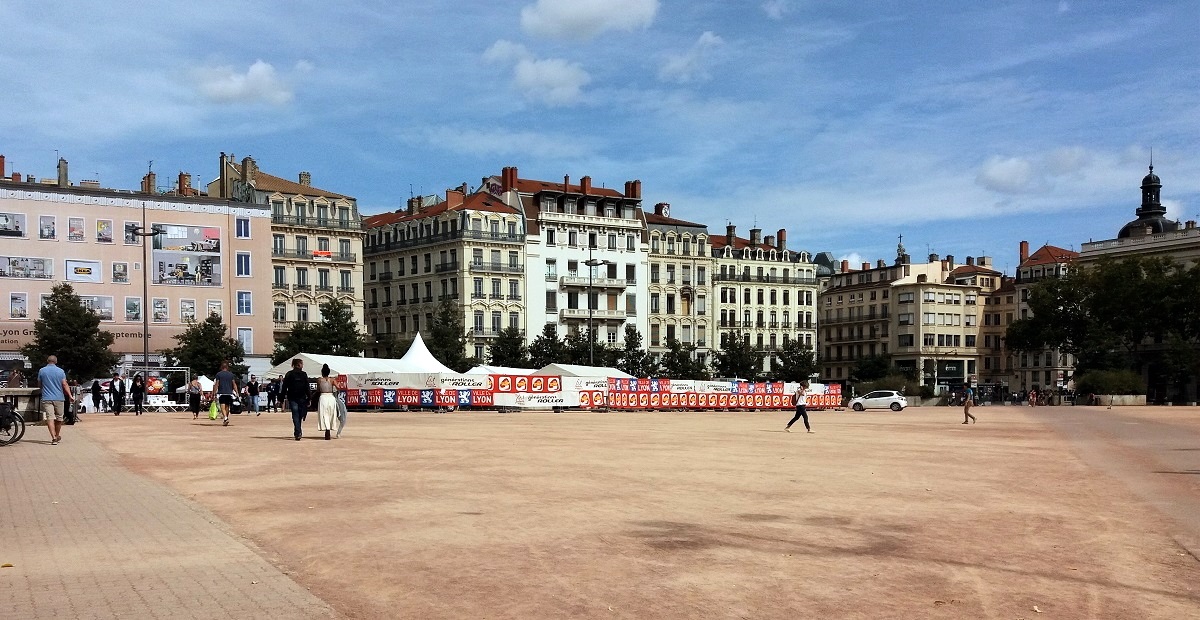 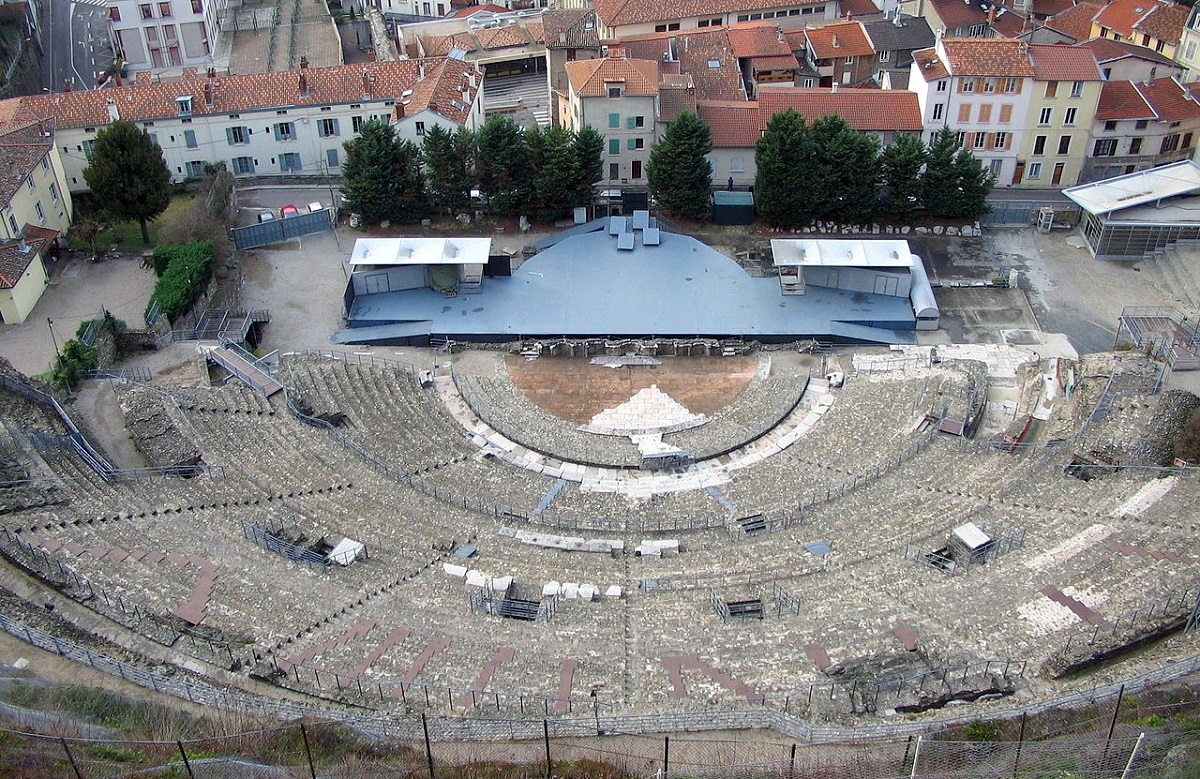 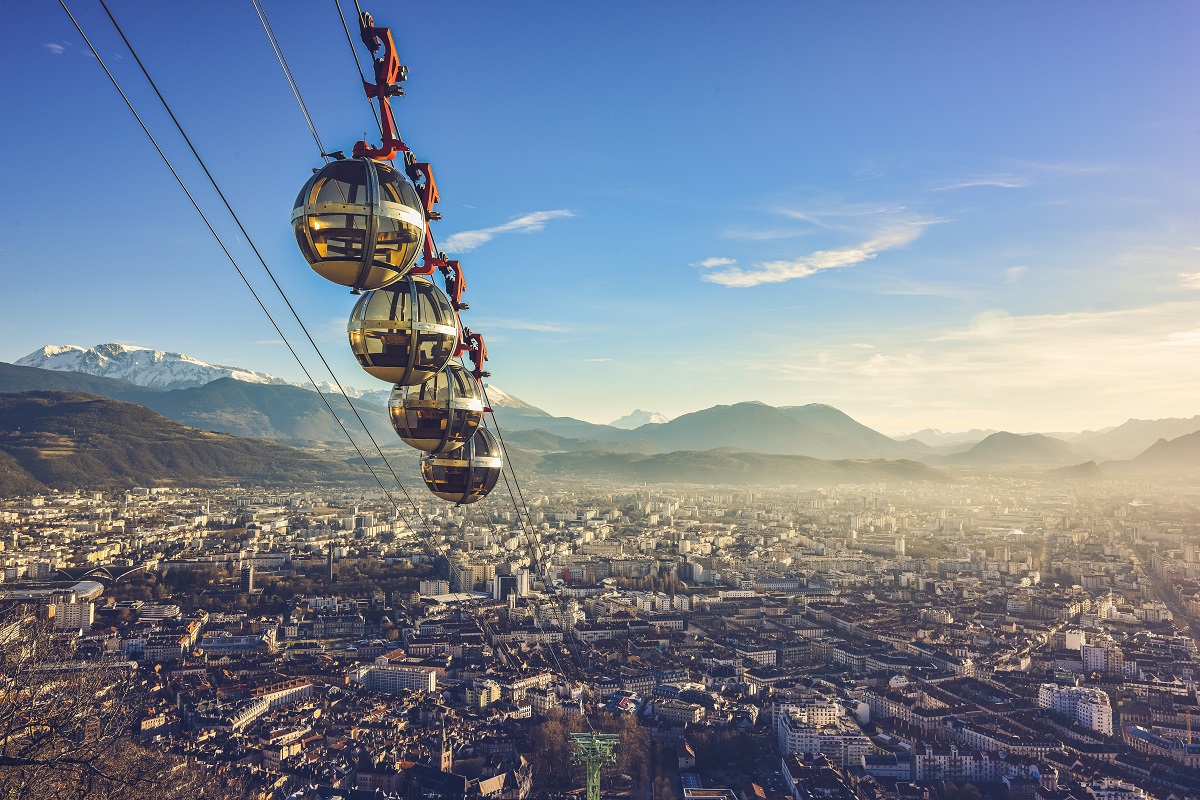