Manchester, with its more than two million inhabitants, is one of the largest urban in England areas outside London, and as a tourist you will experience an exciting and thriving cultural life and a lot of activities in the historic industrial city. The cozy center with many prestigious buildings from the decades around 1900 is especially good for many walks.

The city of Manchester itself is the heart of the industrial area, where not least textile production laid the foundation for the area's prosperity and growth. The many industrial buildings still leave their mark on the city center and surroundings, and among the many highlights are the old Liverpool Road Railway Station and the Science and Industry Museum.

There are several interesting museums in Manchester. Natural history and archaeology are in focus at the Manchester Museum and you can also experience interesting art as well as parts of Britain's military history at the Imperial War Museum North, located in the revitalized dock area.

For many fans around the world, a trip to Manchester is also a visit to the city of football, and there are several opportunities to live out the football fever. The city's two major football clubs are Manchester United and Manchester City, and in the center of the city you can visit the National Football Museum. 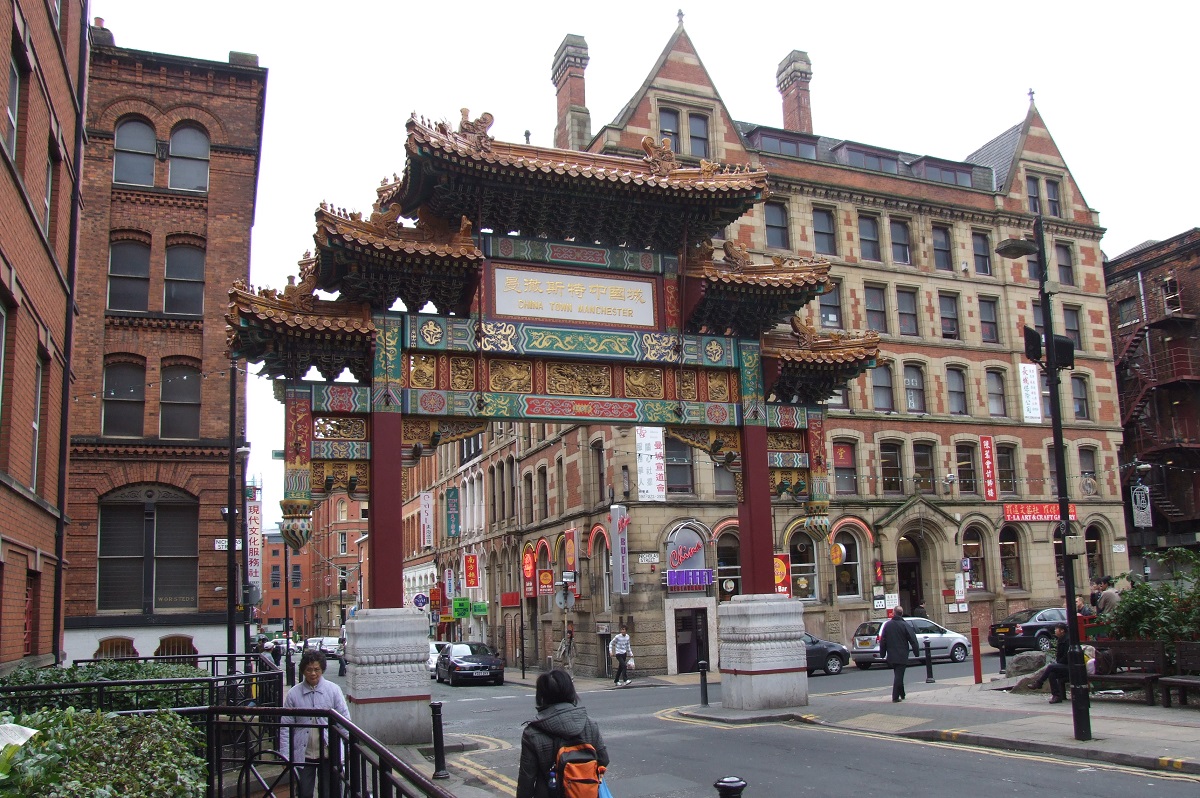 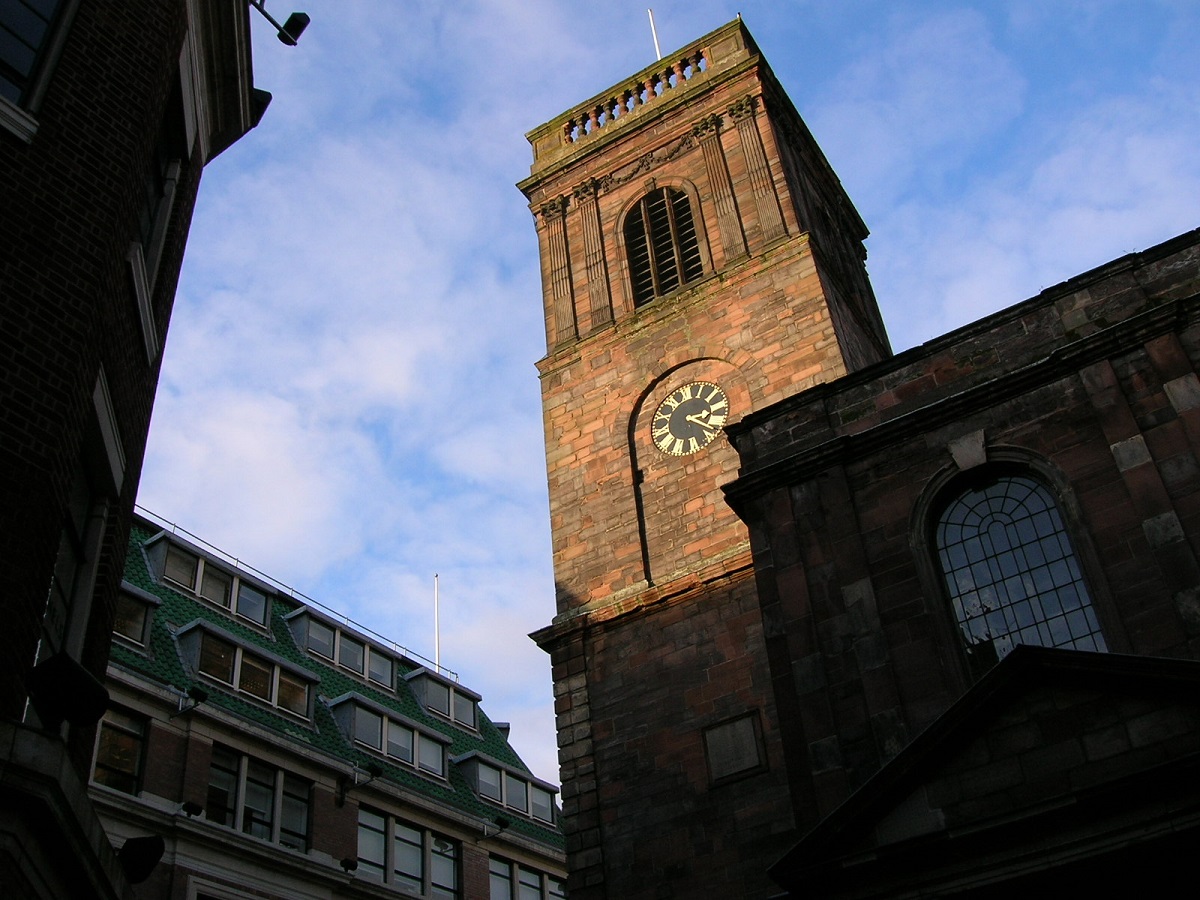 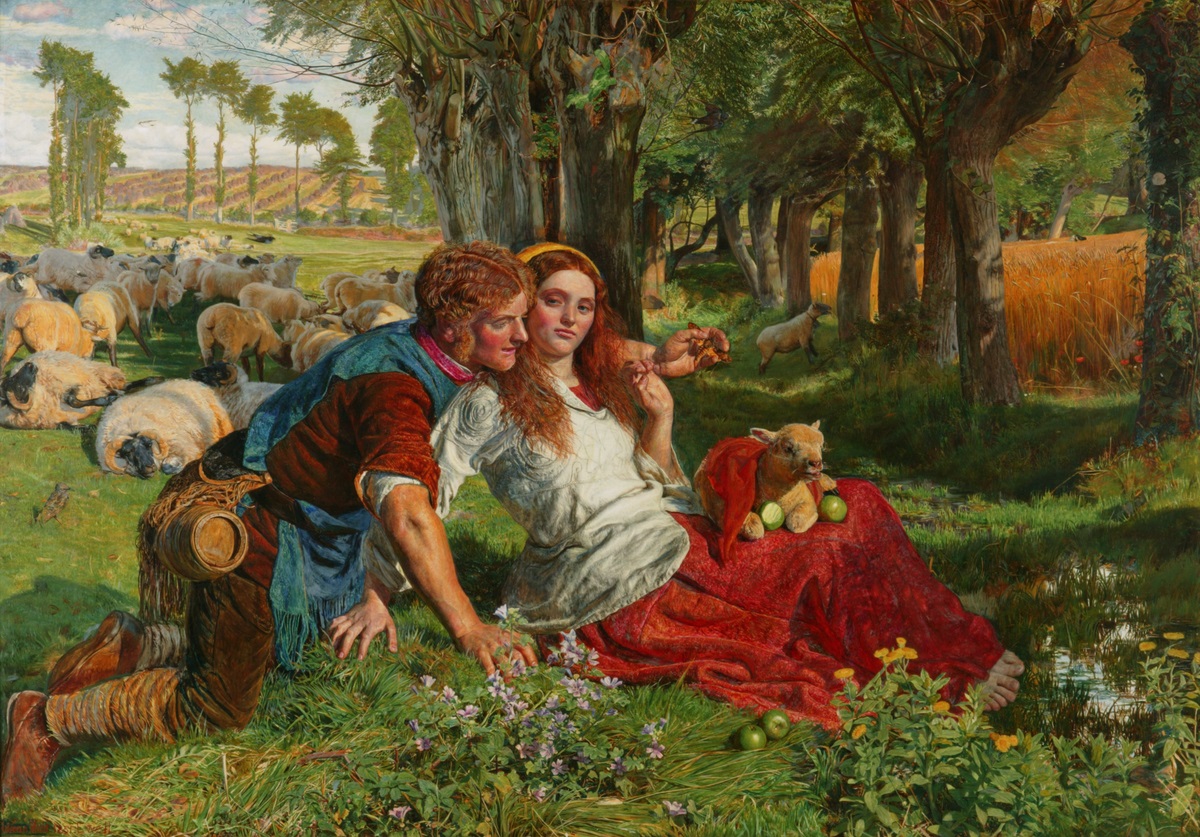 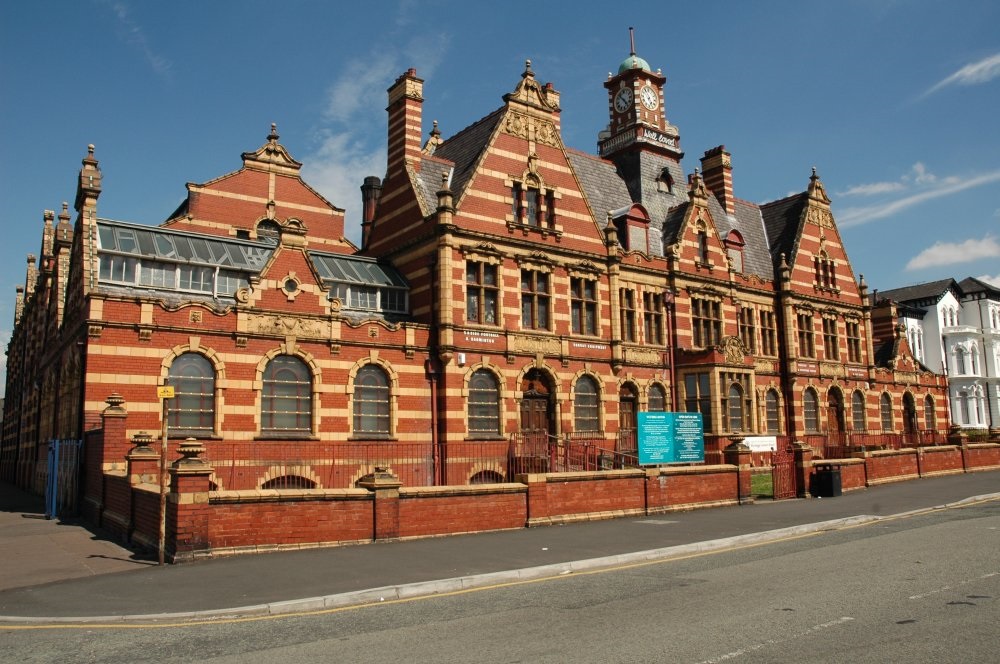 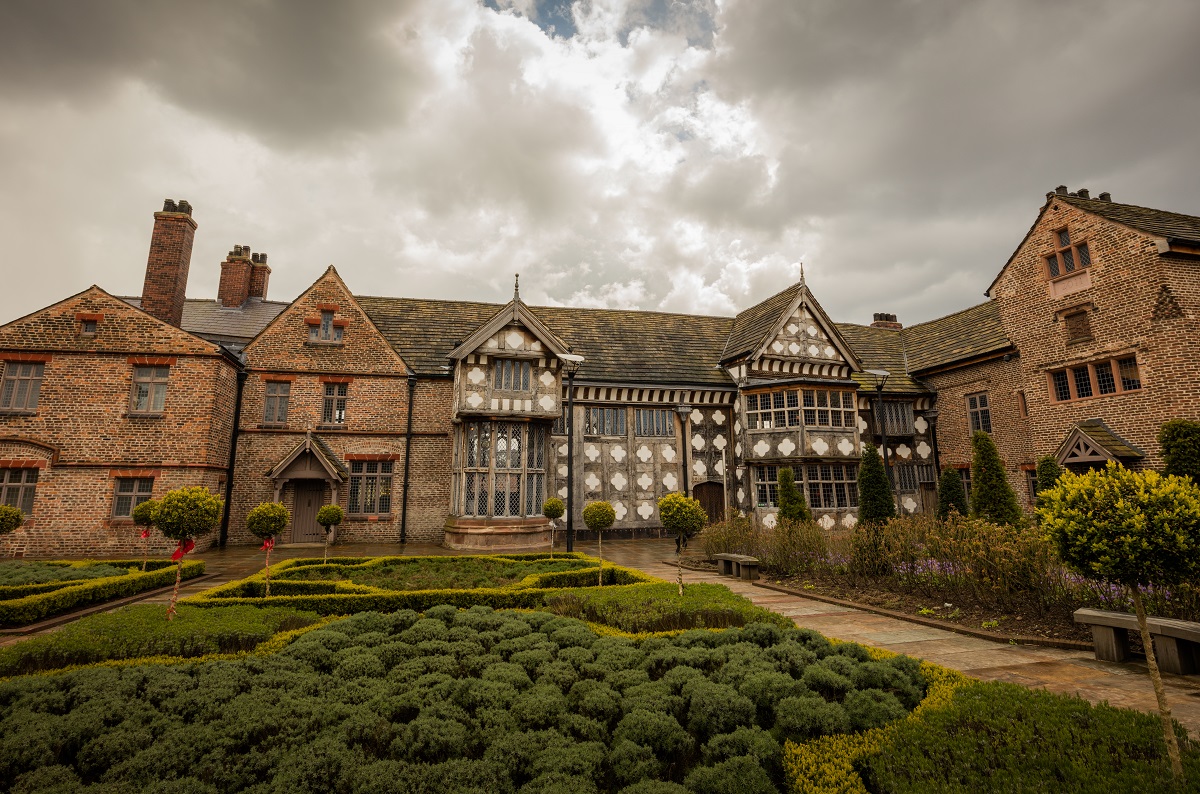 Mamucium being founded
The Romans were possibly the first to settle in present-day Manchester. The original Roman fort was built under Gnaeus Julius Agricola in the year 79. The fort was an intermediate station on the important road between Chester and York, and at the same time played a defensive role in the region.

The fort of Rome was located at the confluence of the rivers Medlock and Irwell, and it was a natural place to fortify. The Roman name was Mamucium, and from this time you can still see ruins in the Castlefield district, where a garrison of 500 men is believed to have been stationed. The Roman era in the area ended in 410.

After the Roman period, there was a transition without much settlement, and then there was invasion from, among others, the Danish and Saxon side, and several times it came to fighting with the Vikings.

The New Manchester
In the 1000s, the area came into the hands of the Gresle family, and as barons ruled, the settlement grew, and this time it happened at the confluence of the Irwell and Irk rivers instead of the Roman Mamucium.

The church was established in early Manchester, whose parish stretched for about 160 square miles. The large area was a sign of a small population and a low income base for the church. Only taxes at that time were debt to the Viking kings.

The Barons de Gresle also built a fortified residence in Manchester, from which they administratively controlled the city through, among other things, leasing land; The barons formally owned the town, the center of which was around the castle and the Church of Saint Mary.

The population and number of craftsmen began to rise around the year 1200, when Robert de Gresle, as the first baron, took up permanent residence in the city. He expanded his residence, and that work brought with it bricklayers and carpenters, and their activity and skills spread throughout the city.

Trade was one of the new activities that brought Manchester forward. In 1223, the city obtained the right to hold an annual market, and they were held around where St. Ann's Square is located today.

The 1300-1400s
Baron Thomas de Gresle granted Manchester certain trading rights in 1301, thereby formally the city of barons becoming a market town. It was a status that helped to increase the city's status, but for a long time, it was still one of many smaller towns in the area.

In the 1300s, Manchester's defense was expanded. The city's lines of defense included the Irwell and Irk rivers, and additional obstacles were dug and fortifications made, making hostile entry into the city difficult.

The 13th century was also the century that came to be crucial to the development of the city over the following many centuries; this is where Flemish weavers settled, and they created the city's textile industry. The Flemish used wool for textiles and laid the foundation for the industrialization of Manchester and the area around the city. Manchester quickly became Lancashire's primary industrial city.

Wool, textiles and wealth
During the 16th century, Manchester had established itself as a major industrial and commercial city through the wool trade. The first industrialization continued through the 16th century, and from the 1620s it revived with the introduction of the weaving of barchent. With the new techniques new industries were developed and Manchester saw a new wave of Flemish settlers come to town.

As a major English city, Manchester had close ties to London during this time, and in the mid-1600s, the industrial city was represented in the British Parliament with a seat. Charles Worsley became the city's first MP, and after the dissolution of parliament in 1654, Worsley became local leader in the region around Manchester. Worsley introduced a new Puritanism into the city, which was inspired by London currents.

Already in 1660, Manchester was deprived of its seat in Parliament as a punishment. This happened in connection with the reintroduction of the monarchy in England in 1660, and the town was without a representative in the Assembly until 1832. Despite the political instability, however, growth continued in Manchester, which up to the 18th century continued to be one in English. scale smaller market town.

Industry and transport The
market town of Manchester was given new opportunities from 1861, when the Duke of Bridgewater's canal was opened between the city and Worsley. The canal connected the waterfield to the centrally located Castlefield, and it meant, among other things, that coal could be sailed for the growing production there from the duke's mines in just Worsley.

It was a time when cotton replaced the former, dominant wool production, and the combination of a strong increase in demand and the application of new technology made Manchester the center of growing industrialization. Cotton spinning and real textile industry shot up, and the city's prosperity was on the rise.

In 1792 a commissariat was set up to ensure the continued growth of the city, and from that time forward rapidly advanced for Manchester. From about the year 1800, the development of the city that was to grow into the dominant one in the area exploded.

With industrialization and economic prosperity also came some new opportunities for the citizens of the city. Culturally, several new institutions were established in the city, and in 1830 the world's first publicly accessible railway was inaugurated; it linked Manchester to Liverpool and was a solid proof of Manchester's technological and economic capabilities. Some years before, the world's first bus line had been put into operation; from 1824 it drove from Market Street to Pendleton and Salford.

New development
In 1835 the local administration was formed and five smaller urban areas were merged under the actual Manchester as a unified municipality; later several upland municipalities have been merged with Manchester. Politically, Manchester in the 19th century became the inspiration for Friedrich Engels, and the many works influenced the formation of the actual English labor movement.

In the 19th century, several educational establishments and some of the popular cultural institutions were still visible. The Hallé Orchestra was founded in 1857, and the city's major football clubs with Manchester United as its flagship were formed.

The city did not stand still industrially, for example, the Manchester Ship Canal was excavated from 1887. The canal was completed in 1894, making Manchester's port the third largest in England. The late 19th century was also the golden age for the city's splendid buildings such as the impressive Town Hall building, Town Hall.

20th Century to Today
At the turn of the 20th century, the Manchester region was one of the ten most populous in the world. The city had a developed production with chemical industry, electrical industry and much more. It was a city characterized by many years of industrial prosperity.

With the depression in the 1930s, a sudden downturn hit Manchester's textile industry. Competition from abroad was a contributing factor and it became the start of the city's industrial, economic and population out there. During World War II, some military industry was laid in Manchester, which for that reason was hit by violent bombings 1940-1941 during the German blitz.

In the post-war years, many neighborhoods were sanitized, and housing blocks shot up. Industrially, technological research and development set the city's agenda, and culturally and sportingly, Manchester flourished with Manchester United and the broadcasting company Granada as locomotives.

In recent decades, much has happened to Manchester's image and cityscape. Where the city used to be thought of as one of England's old, worn industrial cities, it is now a modern industry and research as well as a thriving cultural life. Several of the old industrial buildings close to the center and along the harbor have undergone a revitalization in the form of the creation of exciting museums, business districts and a vibrant shopping and gastronomy nightlife.

Manchester offered to hold the Olympic Games in both 1996 and 2000, but was not selected. By contrast, the city was part of the world's center where the Commonwealth Games were conducted with great success. Since then, the city has been the center of many events that have been seen far beyond the borders of the country, while retaining and renovating the old industrial heritage for the benefit of the many tourists who go to Manchester.
Skjul indhold her 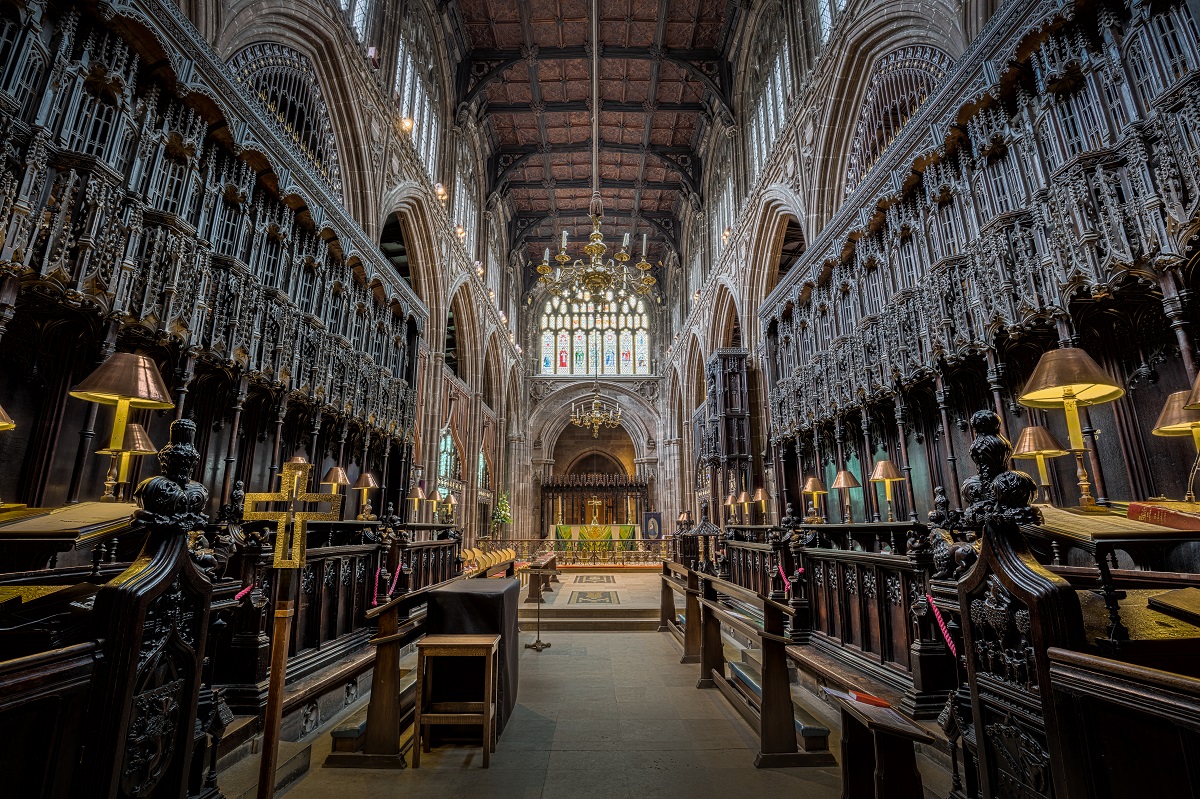 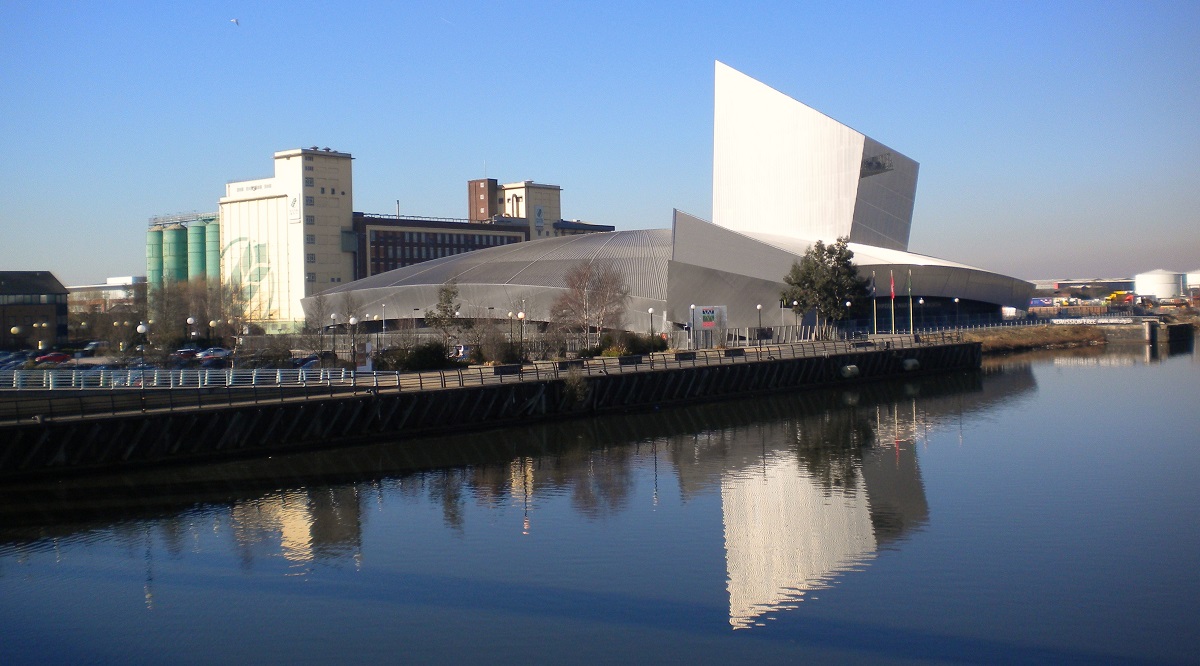 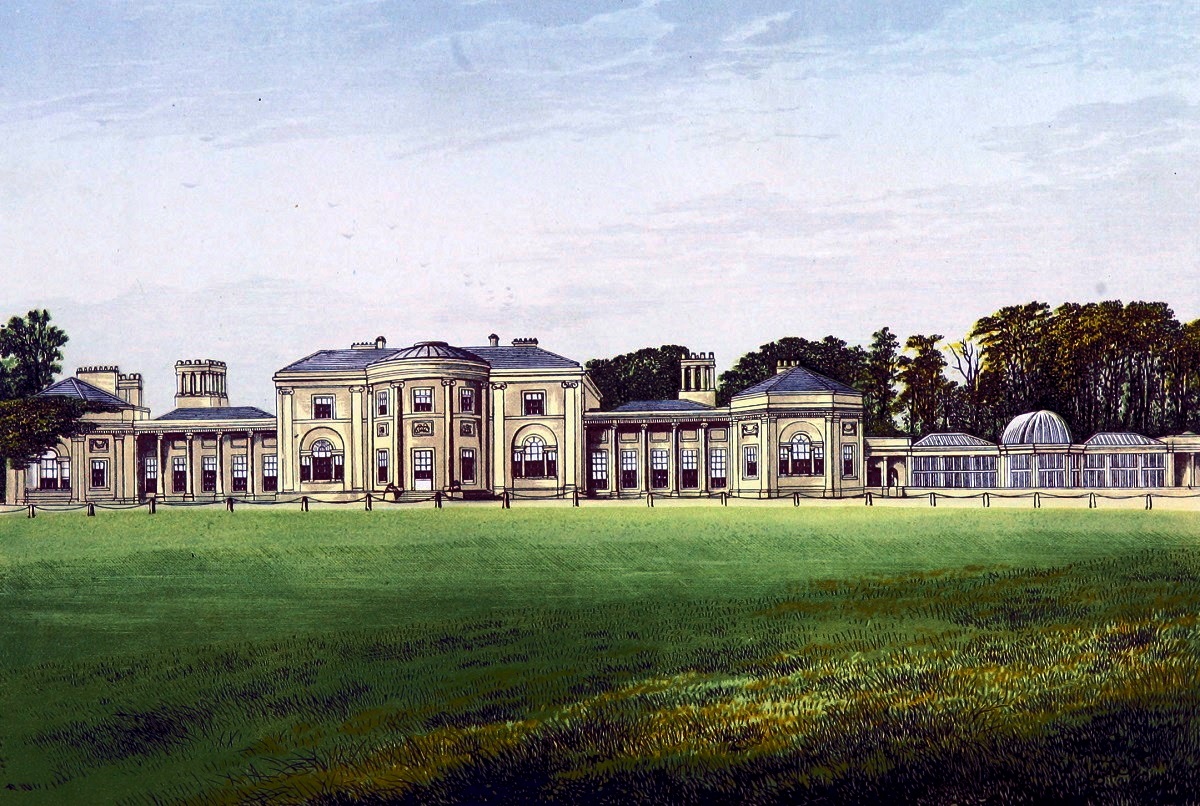 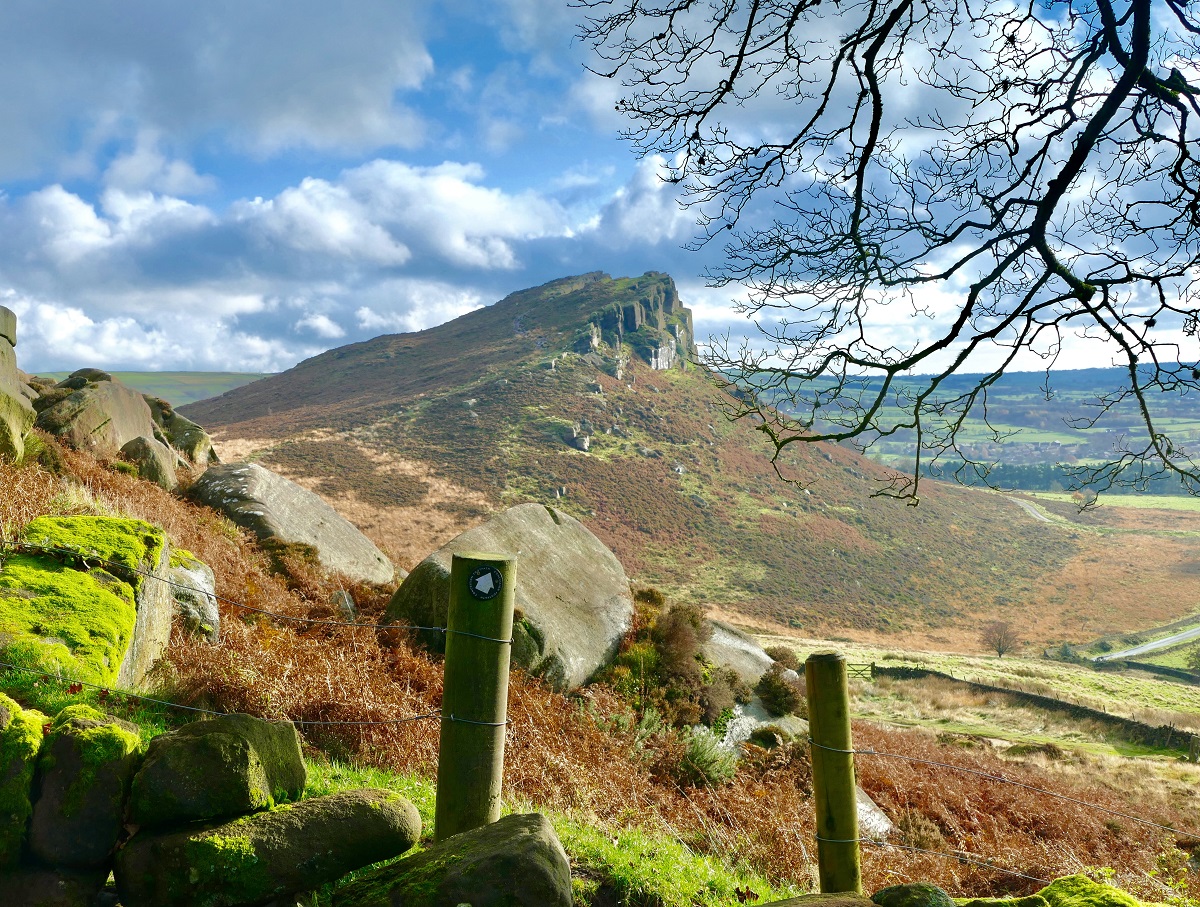 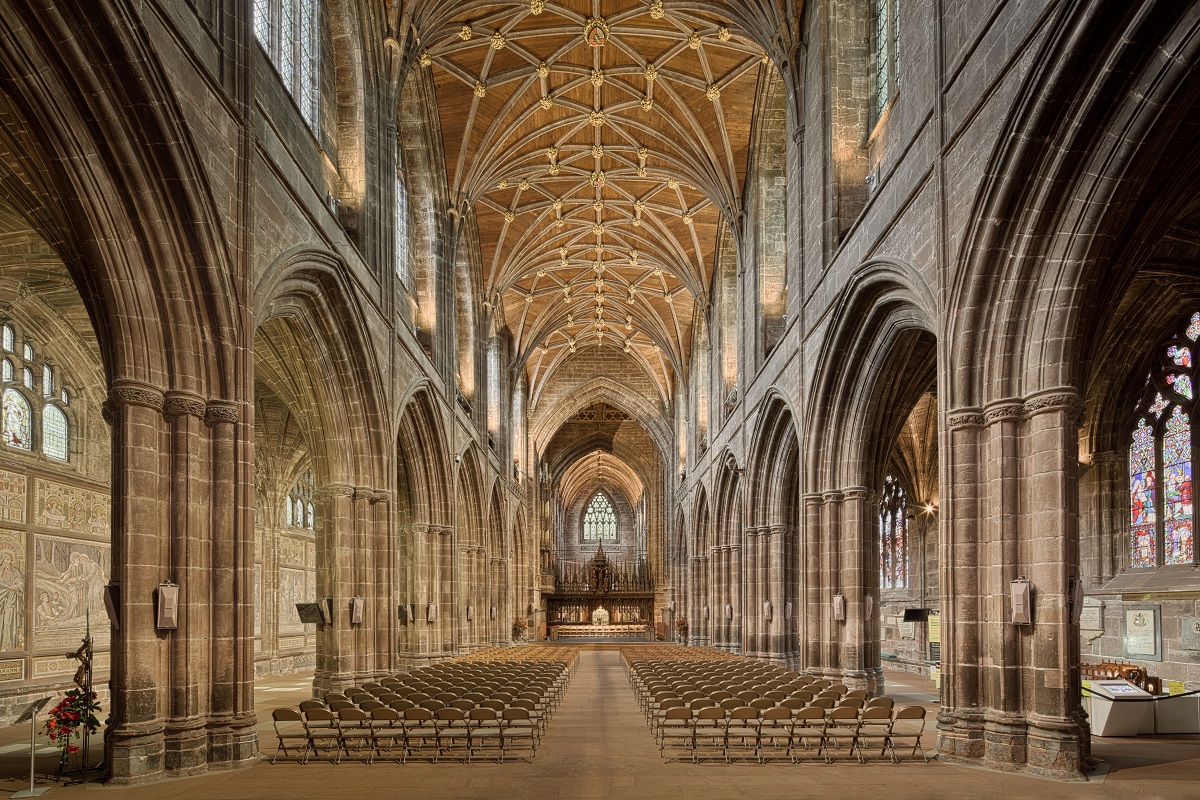