Novosibirsk is the capital of Siberia and the third largest city in Russia. The city is located on the river Ob, which is one of the mighty rivers of Siberia, which also counts Lena and Yenisei. The nature around the city is beautiful and with plenty of space and large forests between the cities along the Siberian roads and railways.

The city of Novonikolaevsk was founded in 1893 as a station along the Trans-Siberian Railway, which opened large parts of Siberia to European Russia. The city was later renamed Novosibirsk, and growth rapidly picked up in the strategically well-located city. After just over 10 years, more than 50,000 people lived in the city, which today is one of the country's many cities with over a million inhabitants.

There are many interesting things to see in Novosibirsk. The location in Siberia in itself makes the city exciting, and there are many impressive buildings from the Soviet era. These include the main railway station, the city's metro, Lenin Square and the large opera and ballet theater, which is one of the largest in the world.

In the city you can also visit fine museums where there is a complete skeleton of a mammoth and a depiction of the historical way of life in Siberia as some of the many highlights. Here is also a good zoo and a beach along Ob, where you can enjoy the warm summer weather that characterizes the middle of Siberia. 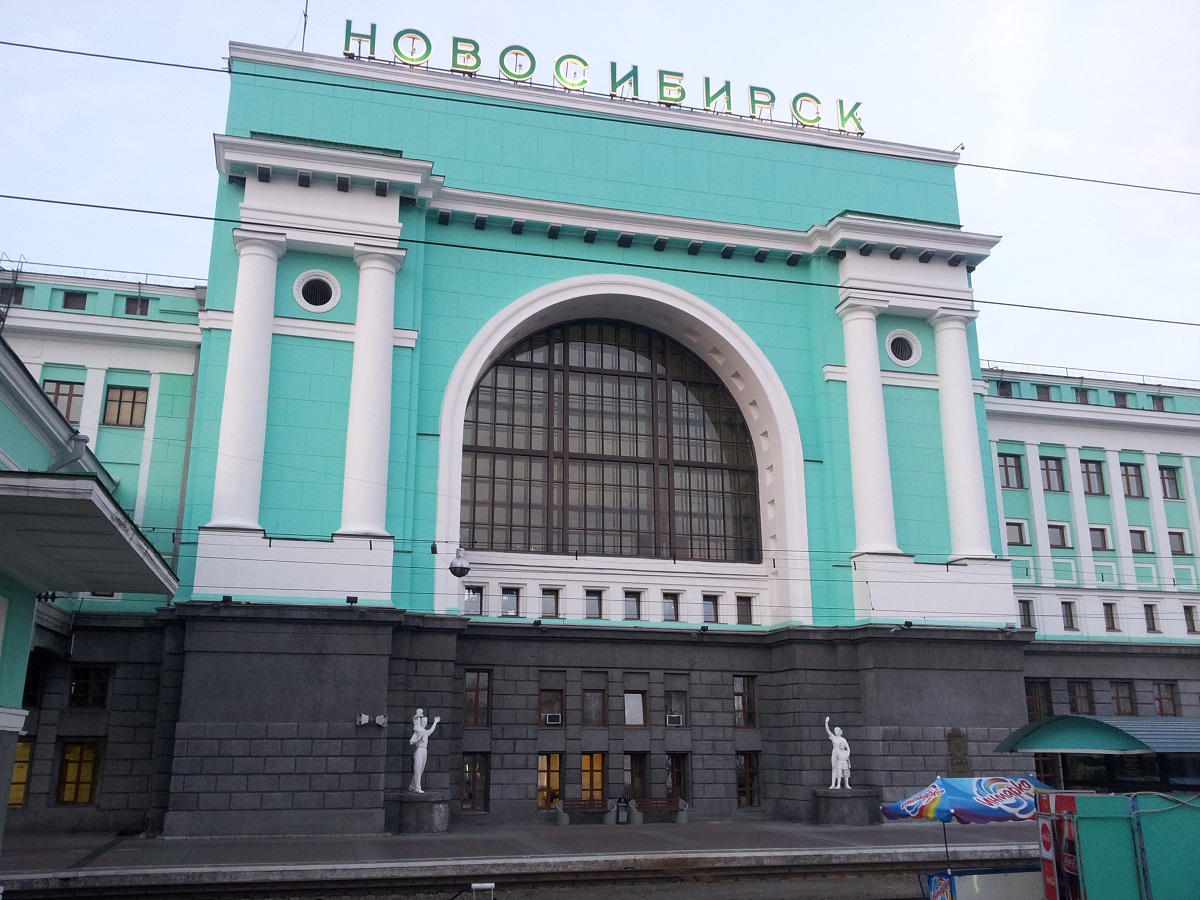 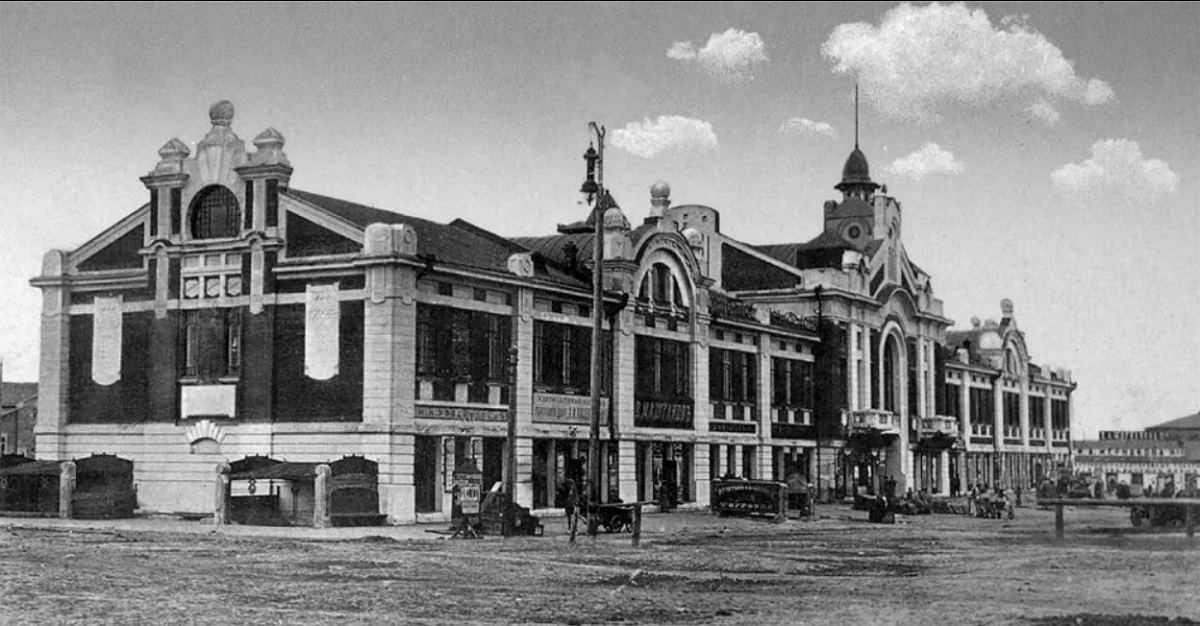 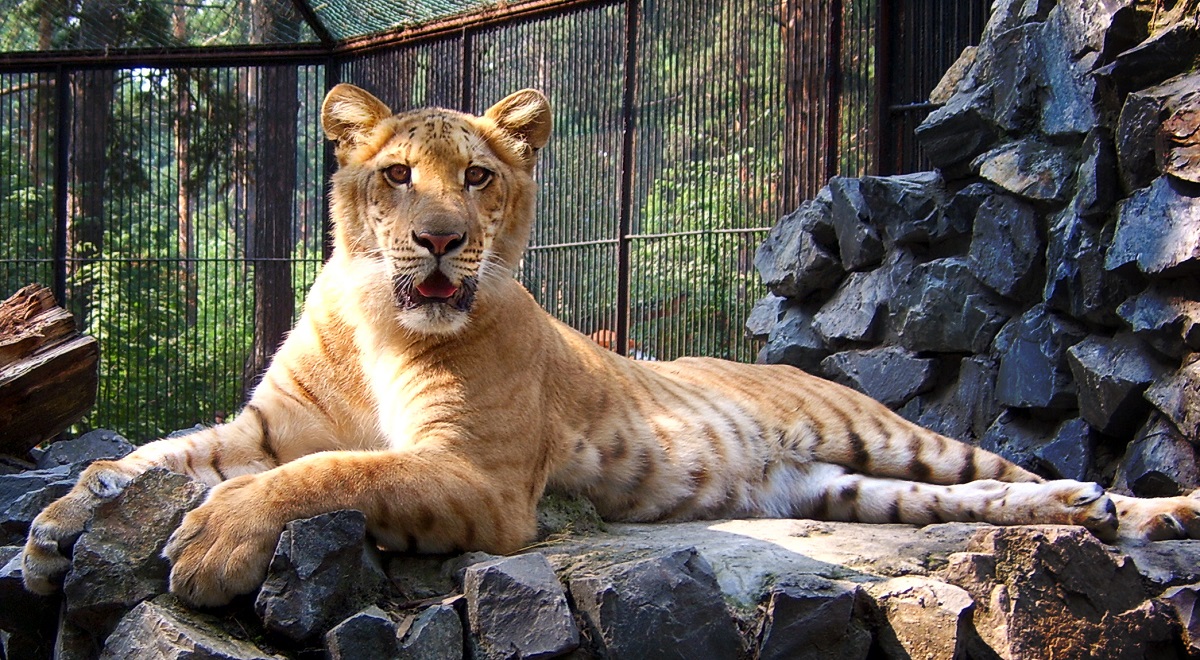 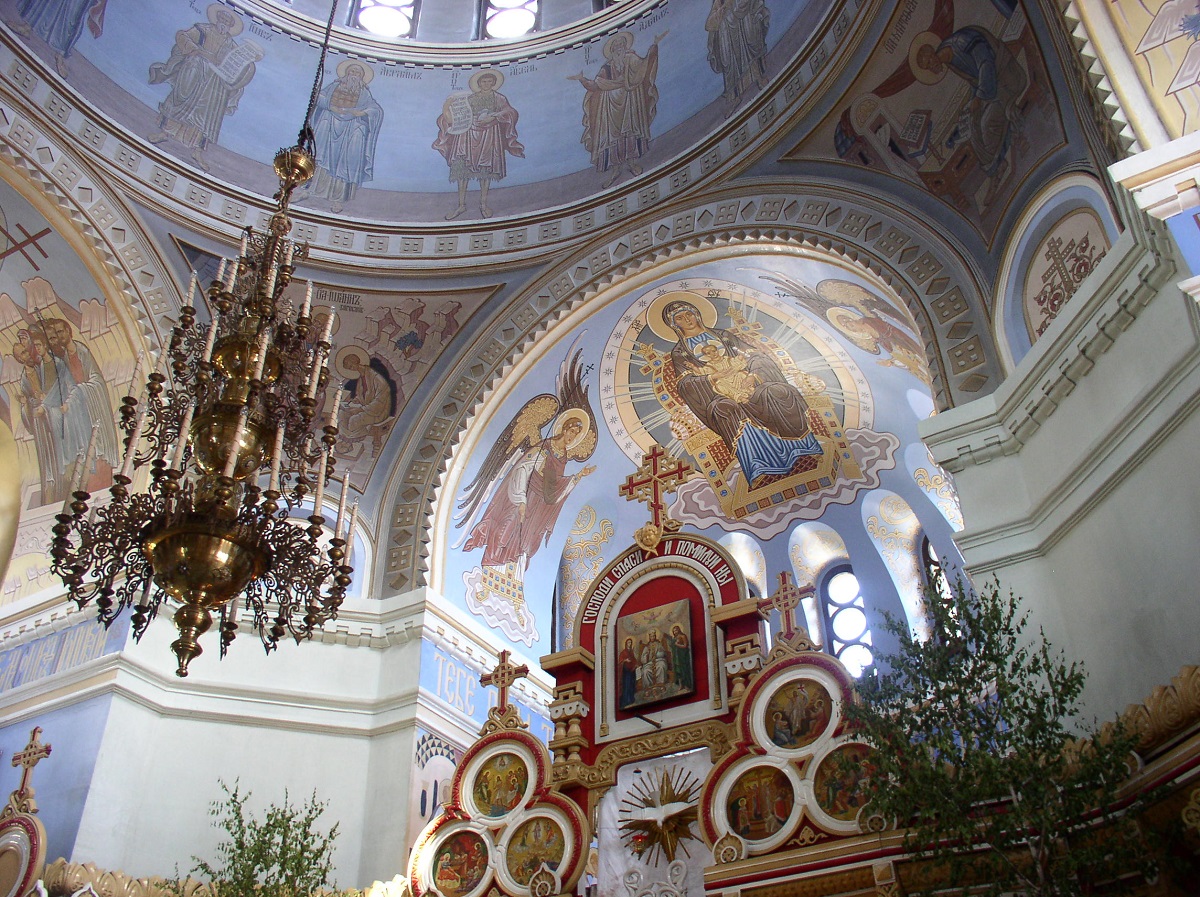 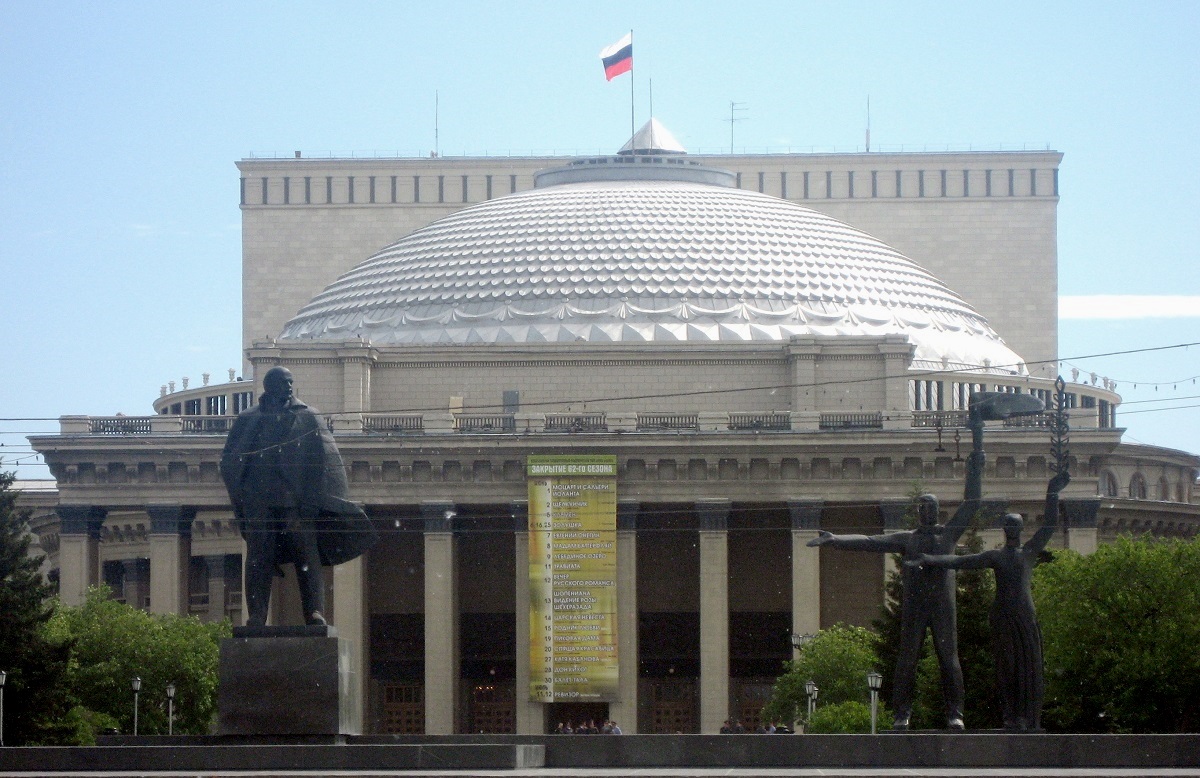 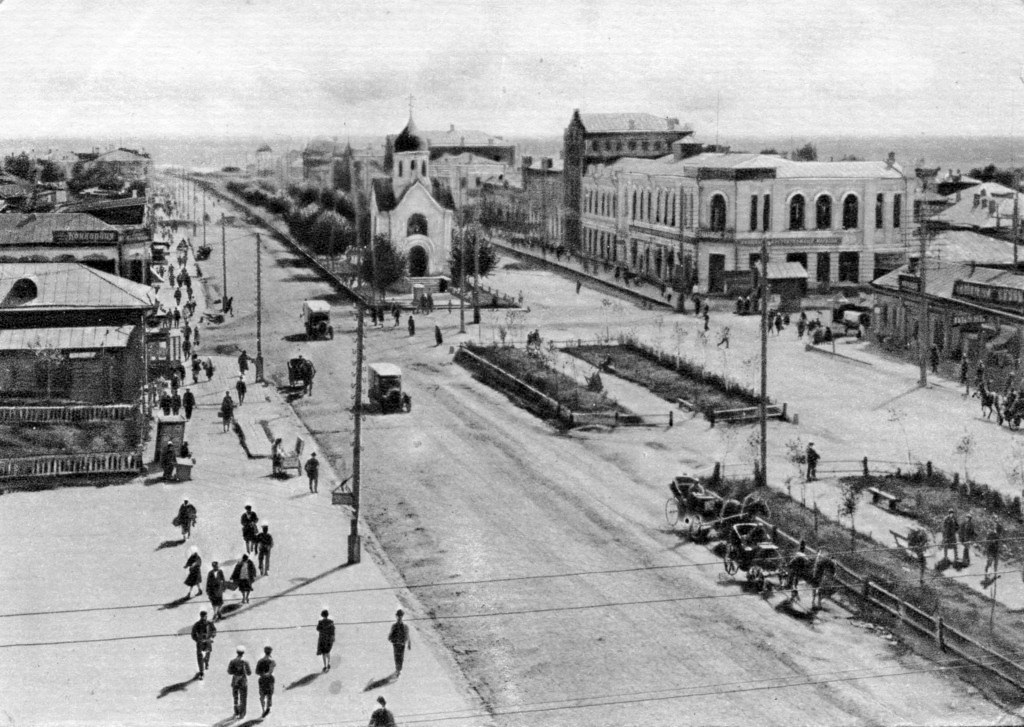 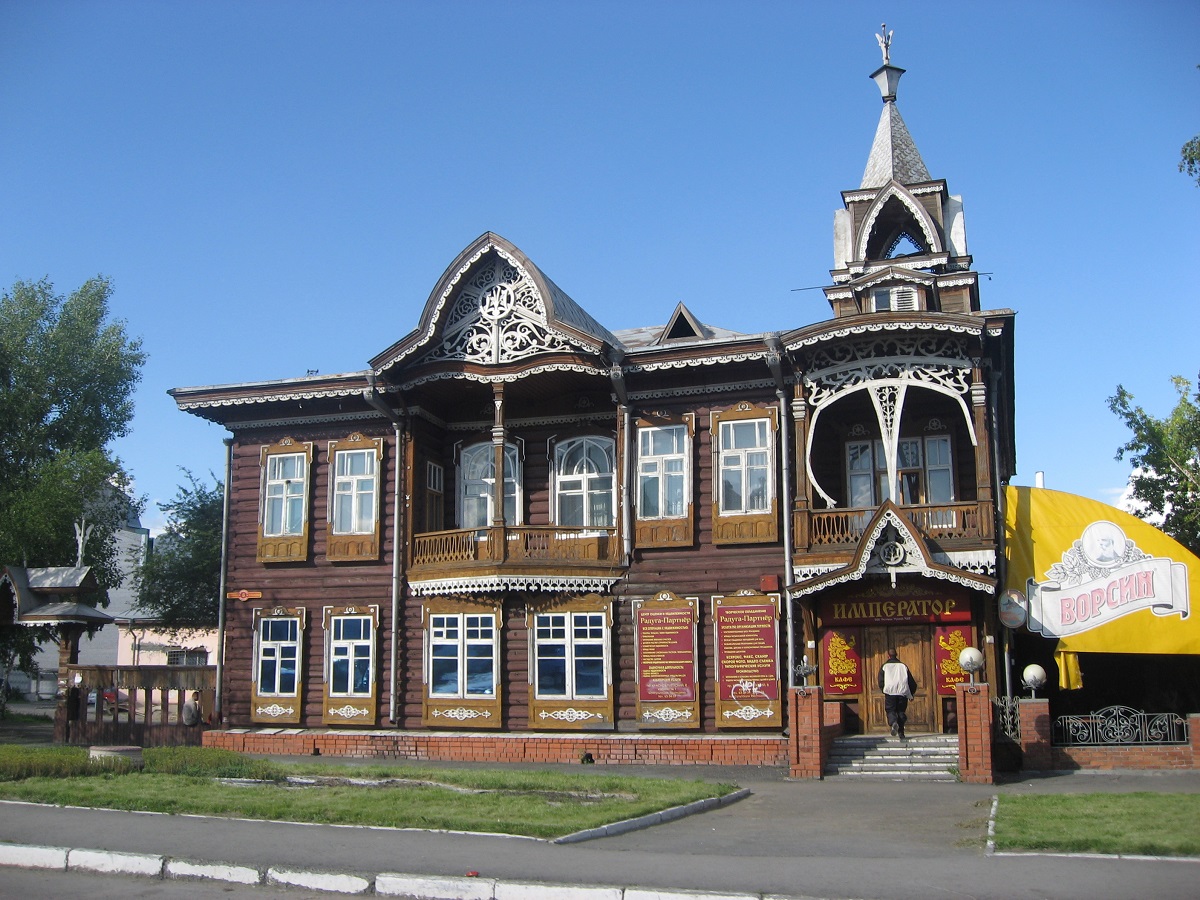