Philadelphia is one of the historically important cities of the United States, and it was even the capital of the country in the years 1790-1800. In the town of the Delaware River, there are countless sights and lots of early American history that give intriguing impressions from the time around the American Revolution.

It was in Philadelphia that the American Declaration of Independence of Great Britain was adopted, and in that way the city has a special status in the history of the United States. This can be looked at in more detail in Independence Hall, which formed the setting for both the declaration and for the adoption of the US Constitution.

Philadelphia is also much more than early American history. In the modern city center there are some of the country's tallest buildings outside New York and Chicago, and here are several interesting museums with everything from French Impressionists to exciting natural history.

With the city's location on the east coast, there are many excursion options from Philadelphia. You can, for example, go to New York to the northeast and Washington DC to the southwest and reach both in a short time by train or car. The entertainment in Atlantic City is also close by and you can also experience parts of the British colonial history around Philadelphia. 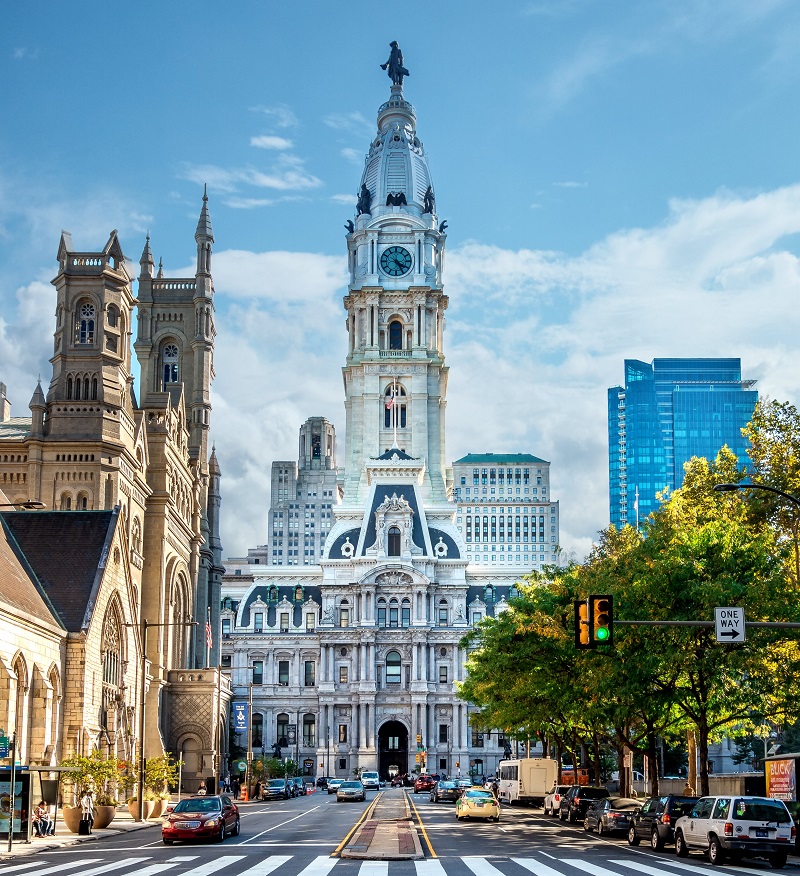 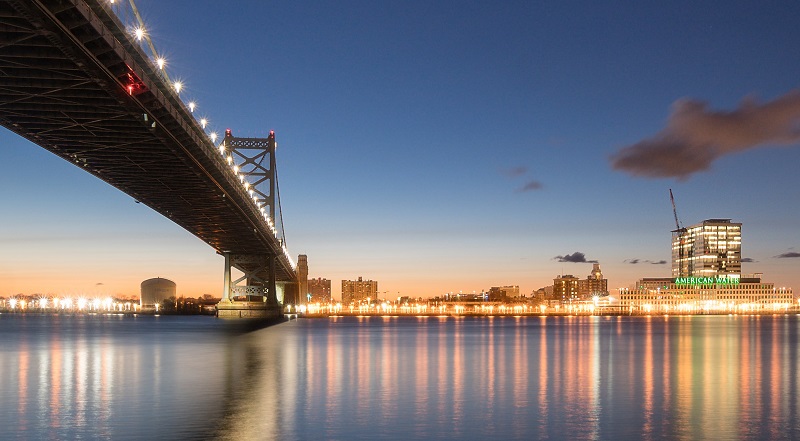 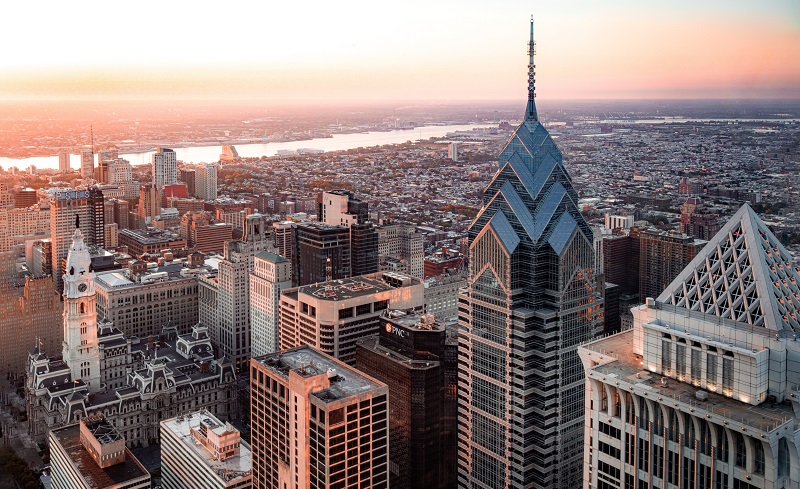 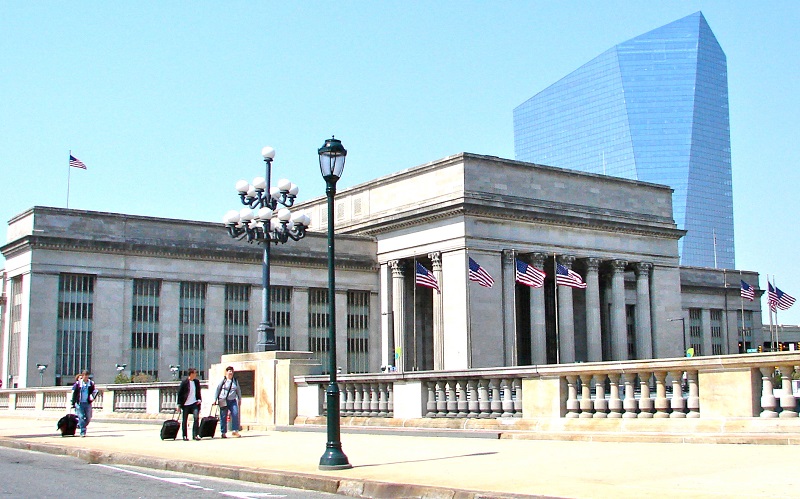 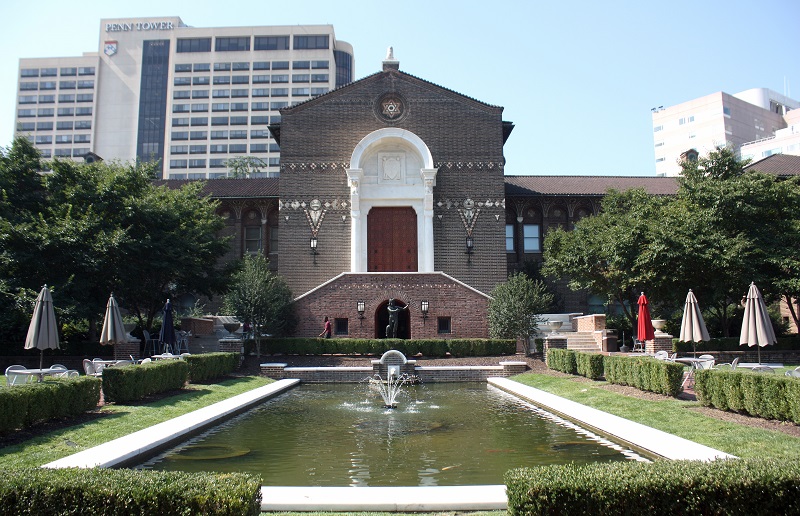 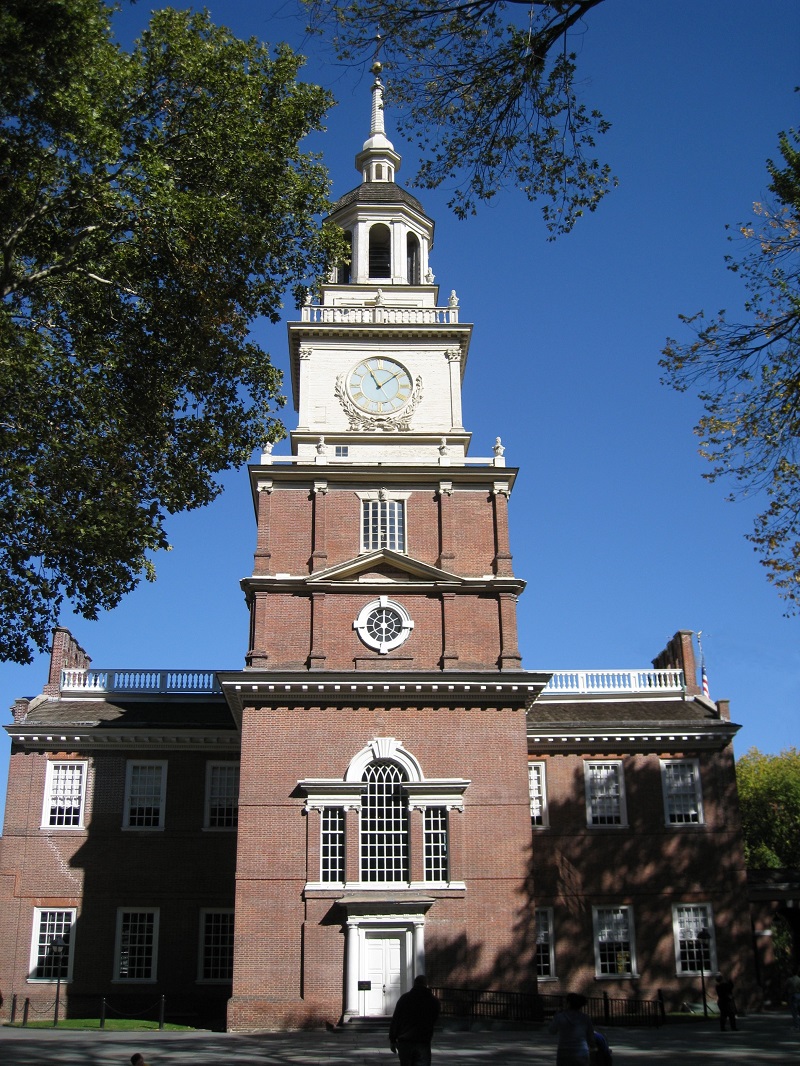 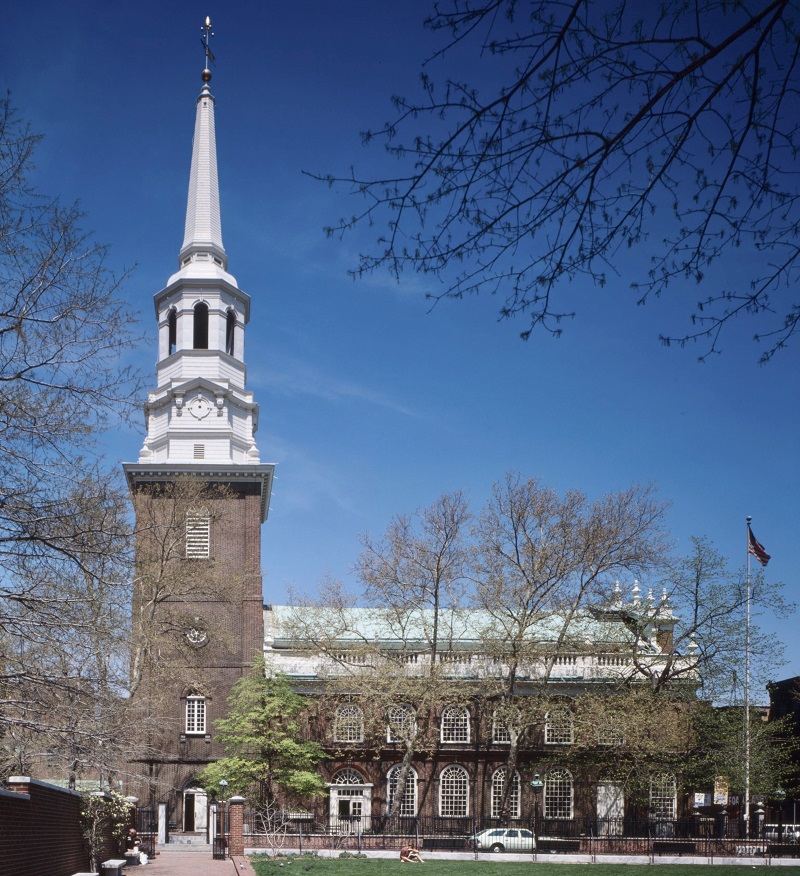 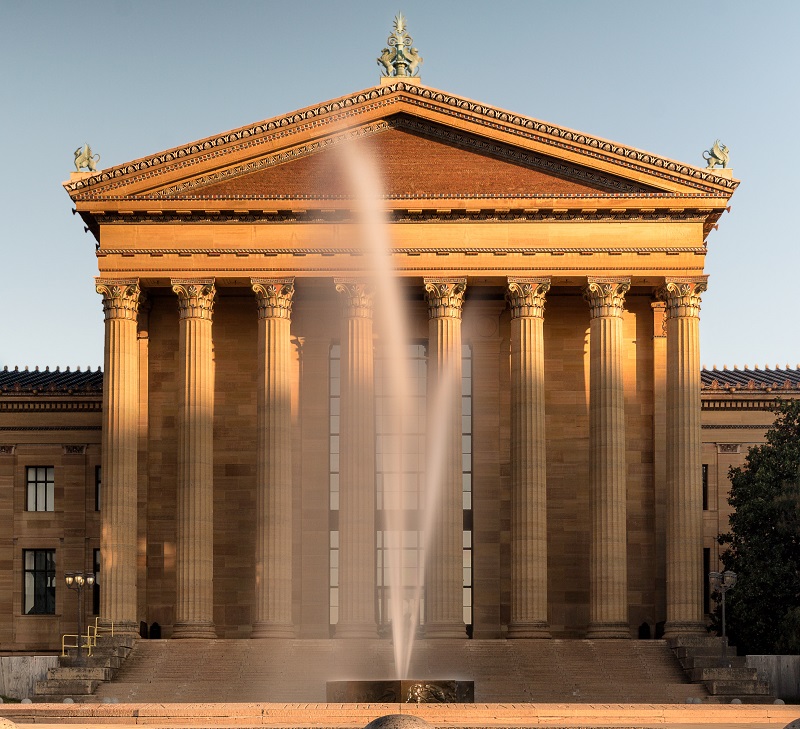 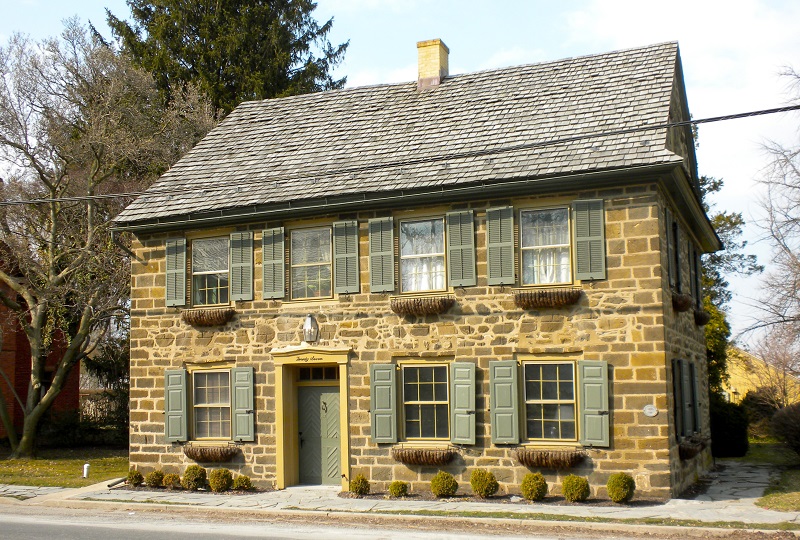 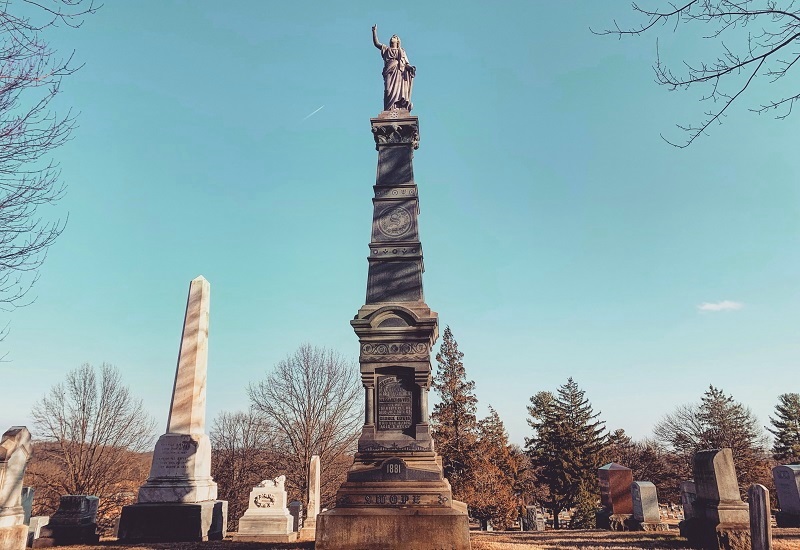 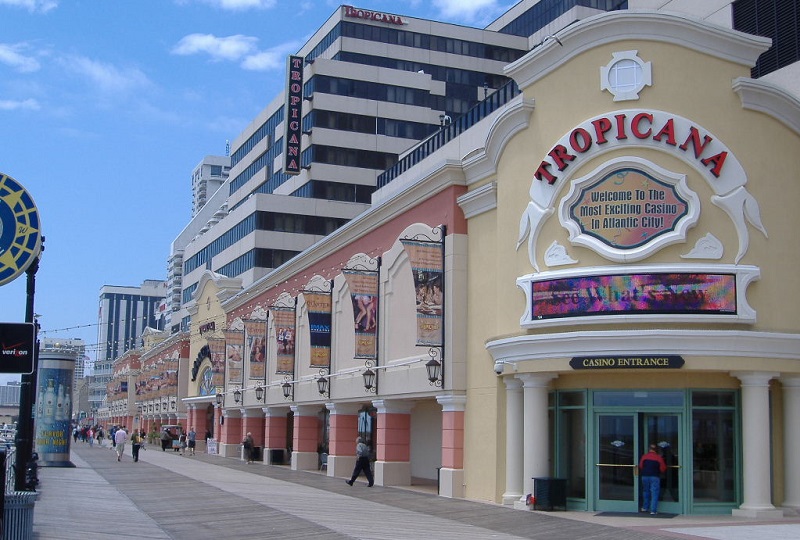