Seoul is a beautiful and exciting encounter with ancient Korean culture, and at the same time you can feel that you are in one of Asia's modern metropolises everywhere in the great city. The South Korean capital is an abundance of large palaces surrounded by green parks, and here you can feel the power, ancient calmness and mental balance that the beautiful palaces once were constructed to support and maintain.

Seoul has its share of nature within the city limits as well. The wide Han River flows through the city, and hills are scattered in and around the city center. On top of it all rests the Seoul Tower, where you can see it all from above, and from here you really feel the size of the city and the division of new modern buildings and the old palaces.

As the day goes on, there is plenty to do in the city where there are plenty of shopping malls, cafes, restaurants, museums and attractions for everyone's interest. Indoor theme parks like Lotte World are some of the more popular choices when traveling with kids.

Seoul is close to the border with the sister country of North Korea, and if you have the opportunity, you should make a trip to the Demilitarized Zone, DMZ, where you not only get close to the country to the north, but in fact also enter North Korean territory. That is memorable as is many other attrations in the vicinity of Seoul. 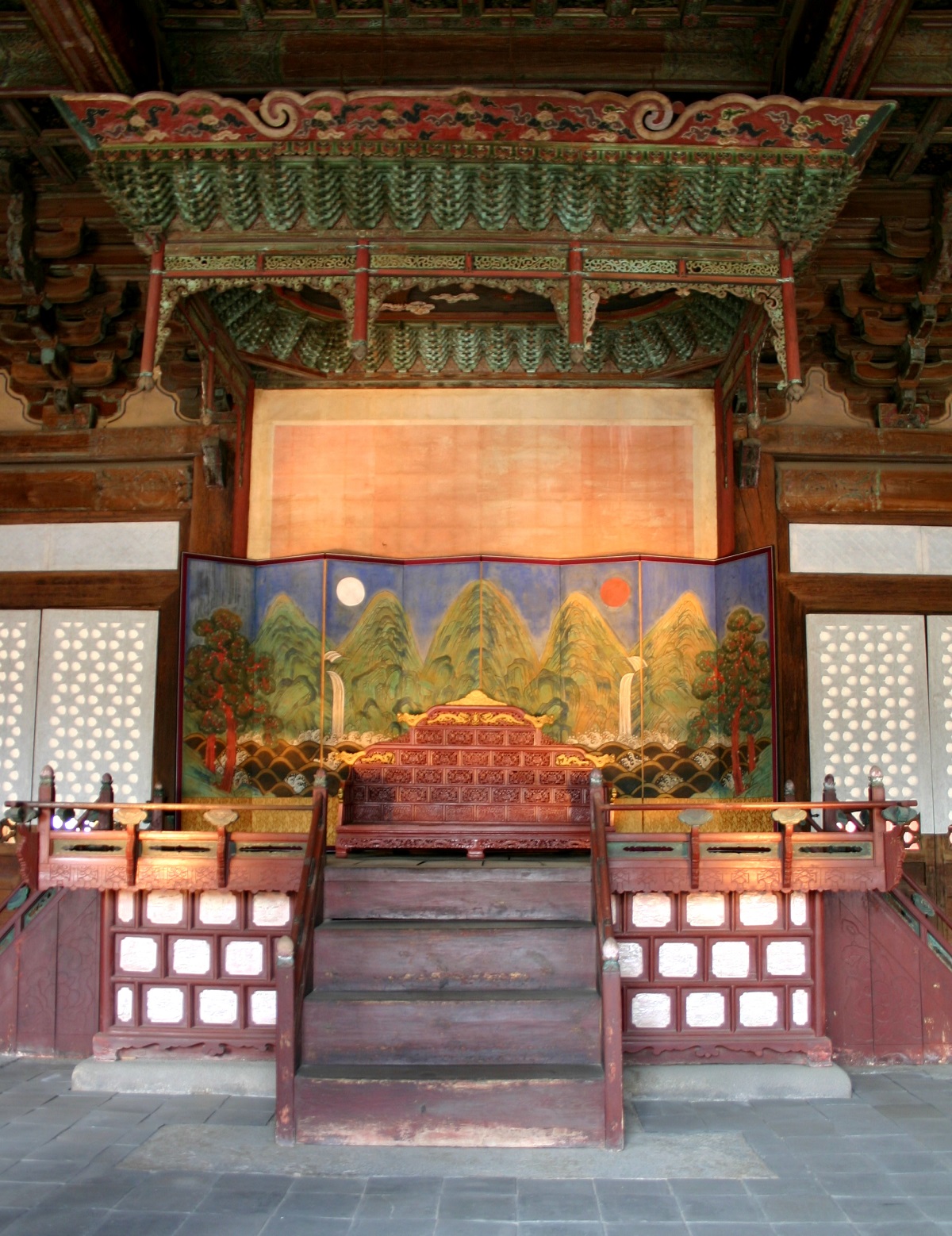 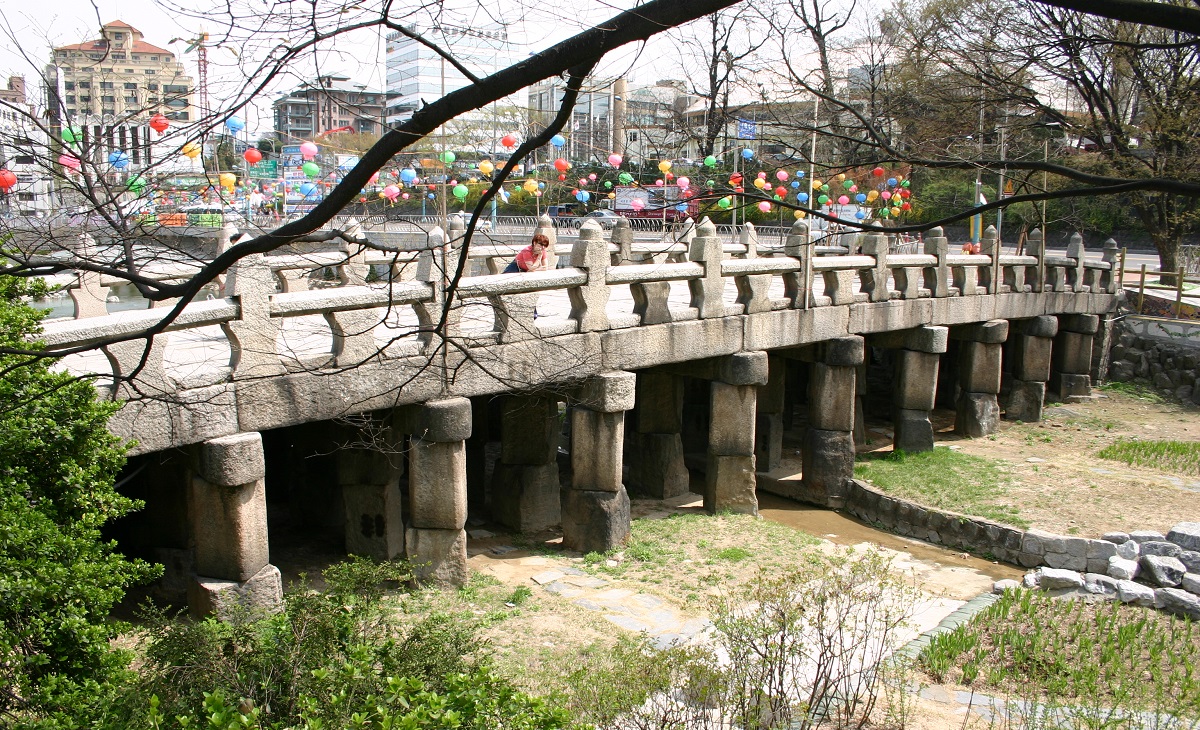 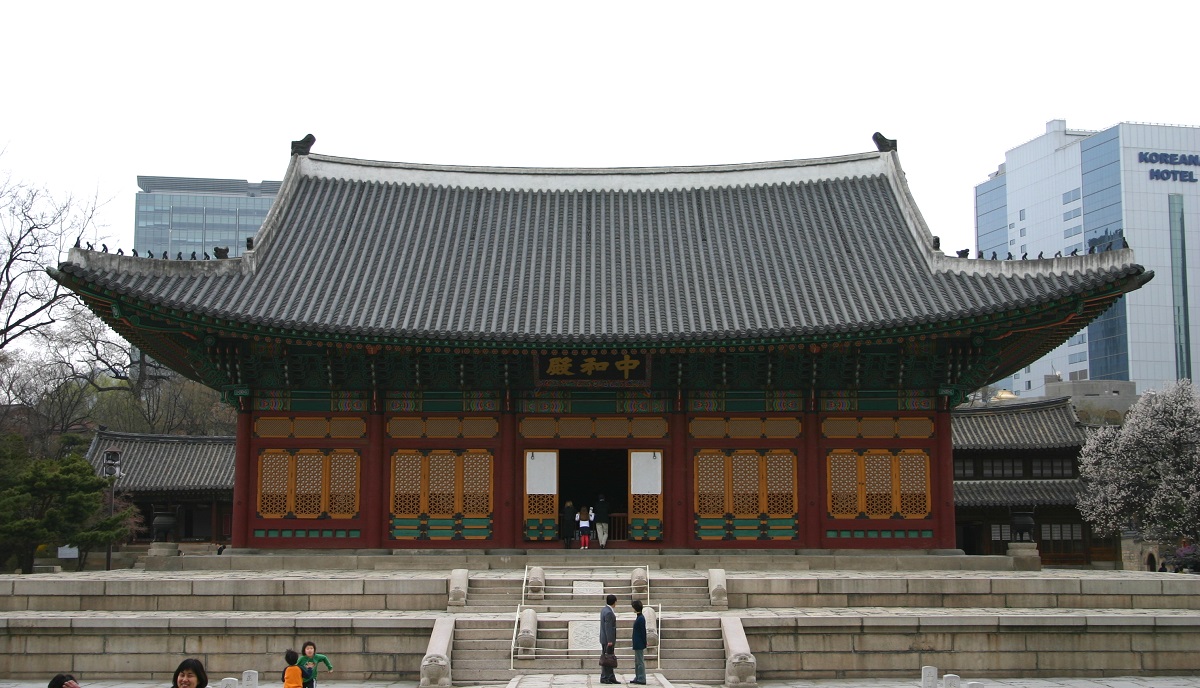 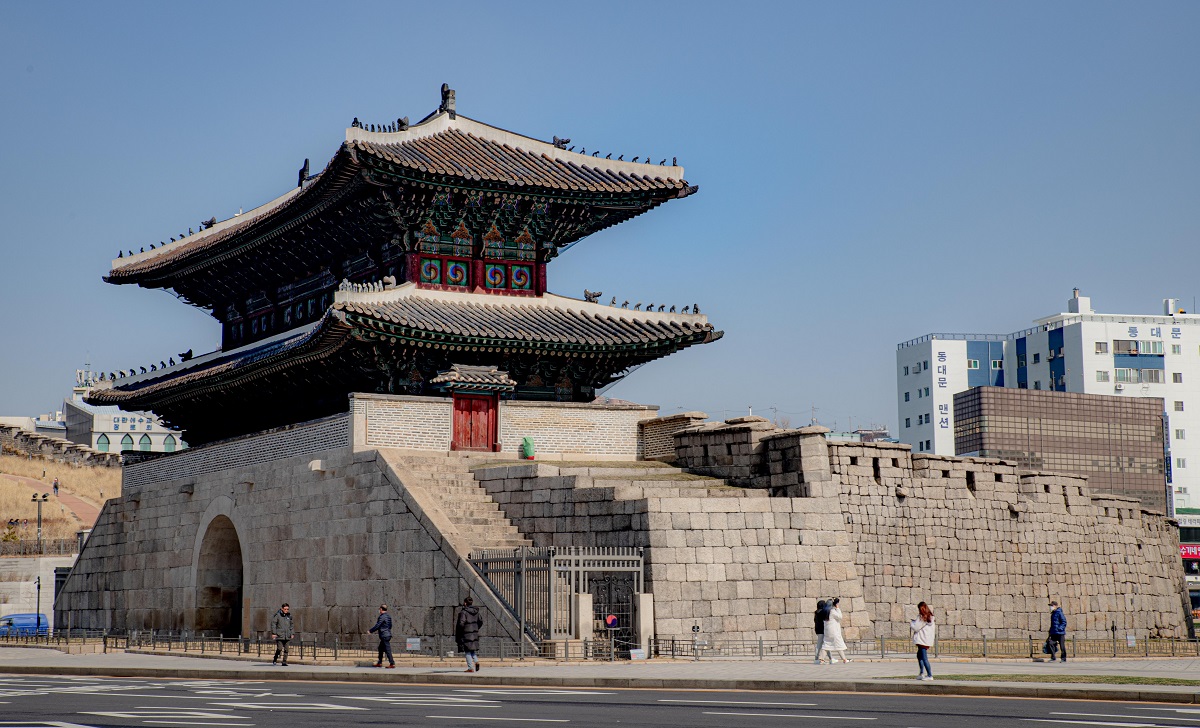 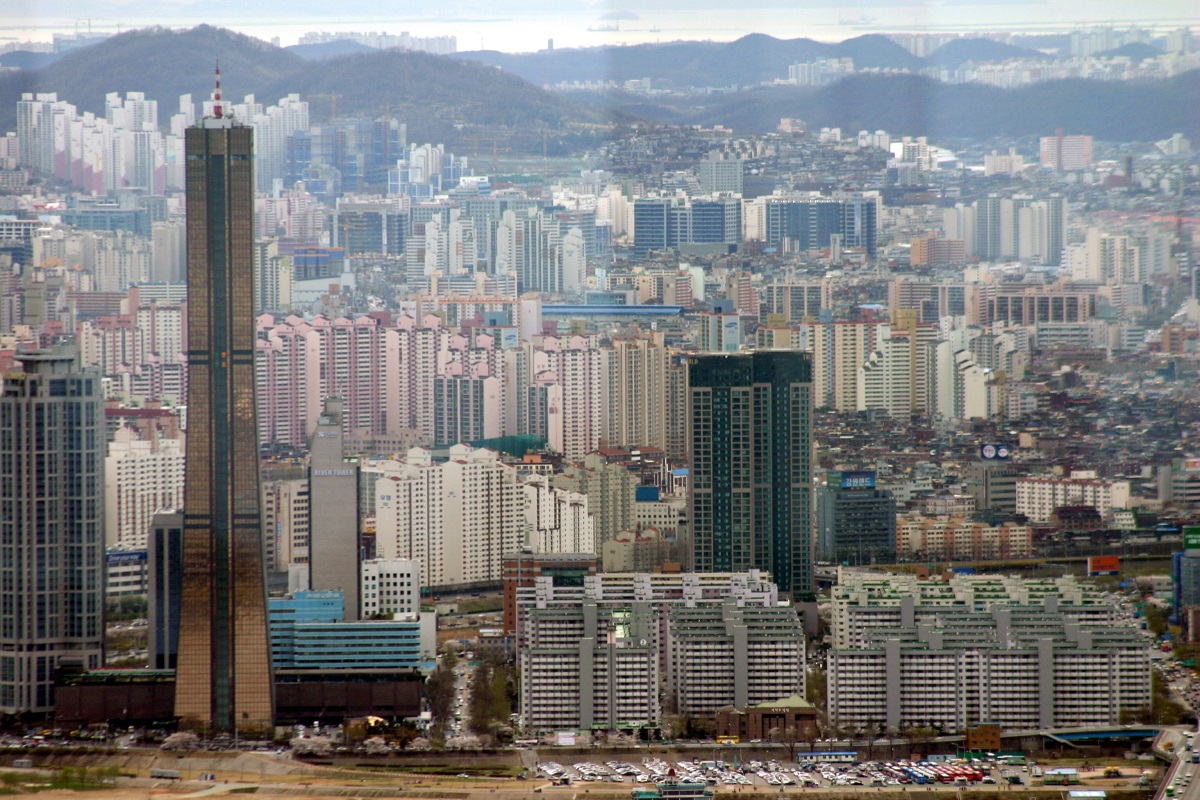 The first settlements in Seoul can be dated back to more than 6,000 years through archaeological finds. At that time, there was an agricultural culture in the fertile land area along the Han River.

Seoul became the capital of Korea during the time of the Paekche Kingdom, which began in 57 BC The name Seoul simply means capital in Korean. In the time until the year 668 it was the Time of the Three Kingdoms. In addition to Paekche, there were also the Koguryo and Shilla kingdoms.

In 668, the Shilla kingdom conquered the other kingdoms, and they also seized Seoul, renaming it Hansong. After the unification of Korea during the Koryo dynasty, which ruled from 918, the city was renamed once more, now to Yangju - to change its name again to Namgyong, the southern capital, in 1067. At that time it was one of Korea's three main cities .

At the same time, it became the starting point for the current growth of Seoul. Until now, it was a small town that still had a distinct agricultural production and culture, but when King Munjong erected a summer palace here in 1068, other population groups moved to the area. It was the start of the city's real transformation towards becoming the central city that Seoul is today.

In 1392, the Chosun Dynasty came into being, and now the city was called Hanyang. King Yi Song-Gye undertook a thorough investigation to find the best place to establish a unified capital capable of accommodating both a general development and a defensive position. The result was, after two years, that Hanyang formally became the entire capital of Korea, and King Yi Song-Gye began moving his administration and court to this.

It embarked on a new era, beginning with many large buildings, not least palaces and government buildings. The Kyongbuk Palace was erected and it remained the kings residence for several centuries. The 17 kilometer long city wall was also built, in just 98 days with the help of nearly 200,000 workers.

The time of the Chosun Dynasty in Korea was a time when the country was very secluded from the outside world. The biggest opening was to the Chinese neighbors, and Chinese culture had a great influence on the Korean over the centuries.

At the beginning of the 18th century, the city's population was approximately 200,000. That number remained stable over the following two centuries, mainly due to the isolated policy vis-à-vis the outside world, whereby a development based on increased trade did not affect Korea. 1876 ​​marked the year in which Korea opened diplomatic relations with the western countries. It quickly created a new growth period based on new trade, production and foreign representations.

In 1910, open Korea became part of the Japanese Empire. The city remained the Korean peninsula's administrative center, but it changed its name again, this time to Kyongsong. However, the development did not stop with Japan's rule, and by the mid-1930s the population had risen to 750,000. The Japanese era stopped with the end of World War II, where the new, independent Korea became a reality. The city was given its current name, Seoul, on August 15, 1945.

In the years following independence, there was great pressure on the development of the capital, and in 1949 Seoul was expanded with a number of new administrative areas. The city's population now numbered more than 1,400,000.

Shortly after, the Korean War started, causing a very severe destruction of Seoul, which was almost to be rebuilt from the ground up. Before the end of the war in 1953, Seoul had been captured and recaptured several times, each time causing great fighting in the streets.

Seoul remained the capital after the war, but now only for South Korea (Pyongyang became the capital of North Korea). Throughout the 1950s and 1960s, tremendous reconstruction work was carried out by both the entire population and by special legislation that gave the country's prime minister the power to take immediate action and responsibility for development.

During the period, the area of ​​the city grew dramatically. The original city in today's northern and traditional center has grown by the large and modern neighborhoods along the Han River, where there are apartment complexes, entertainment and shopping centers for the city's now more than 10 million inhabitants.

The success of the new South Korea was shown to the world in earnest with the holding of the first Asian Games in 1986 and two years later the Olympic Games. Most recently, in 2002, World Cups were held in South Korea and Japan.
Skjul indhold her 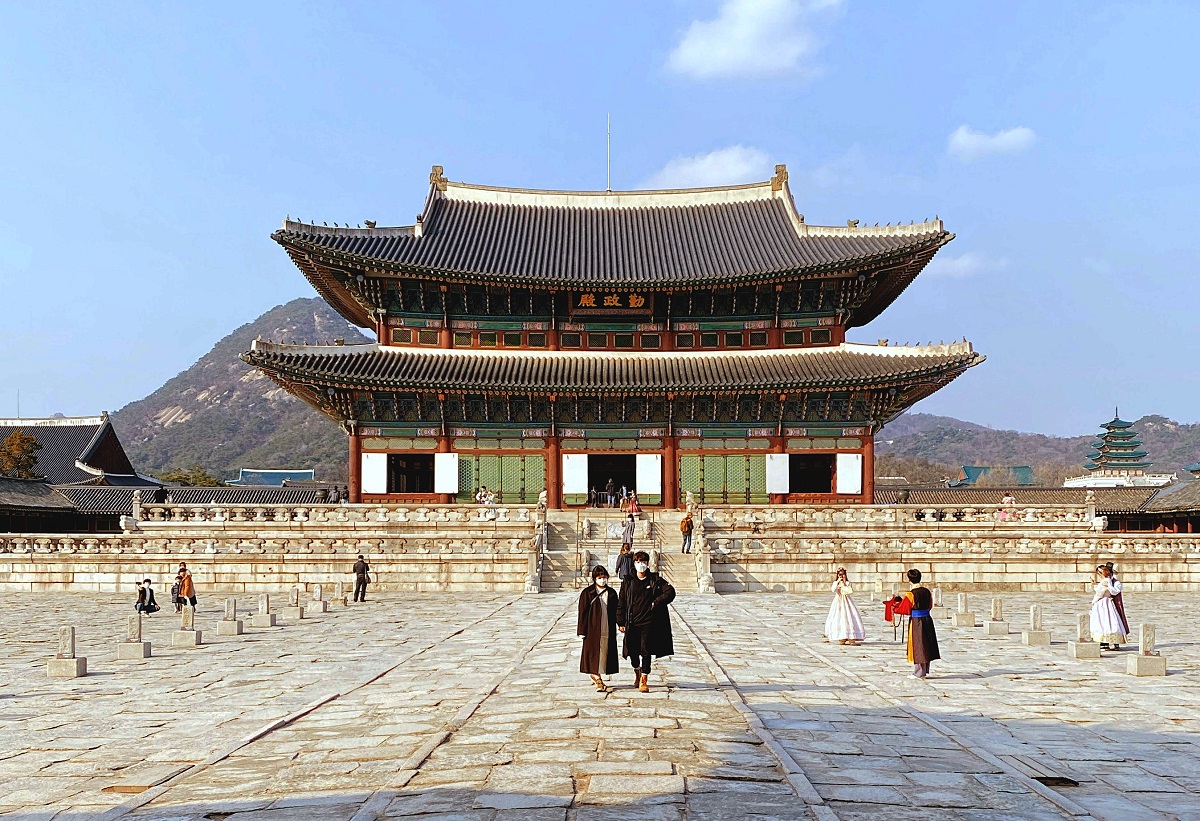 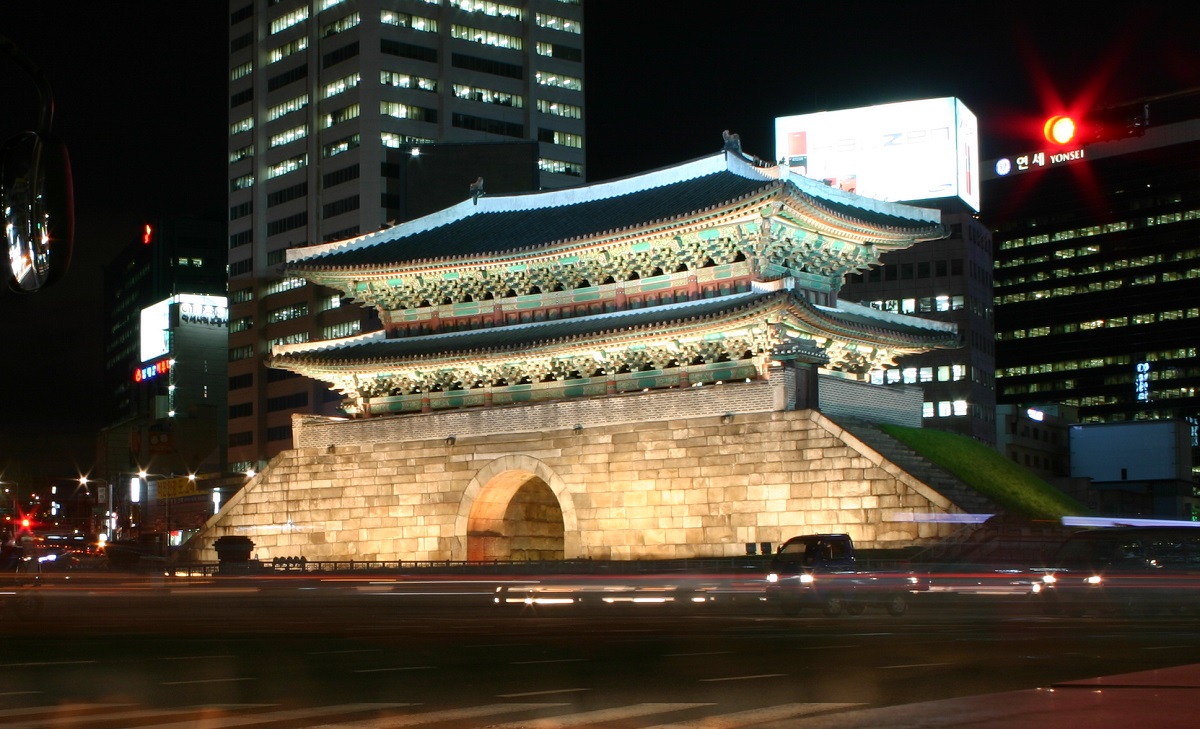 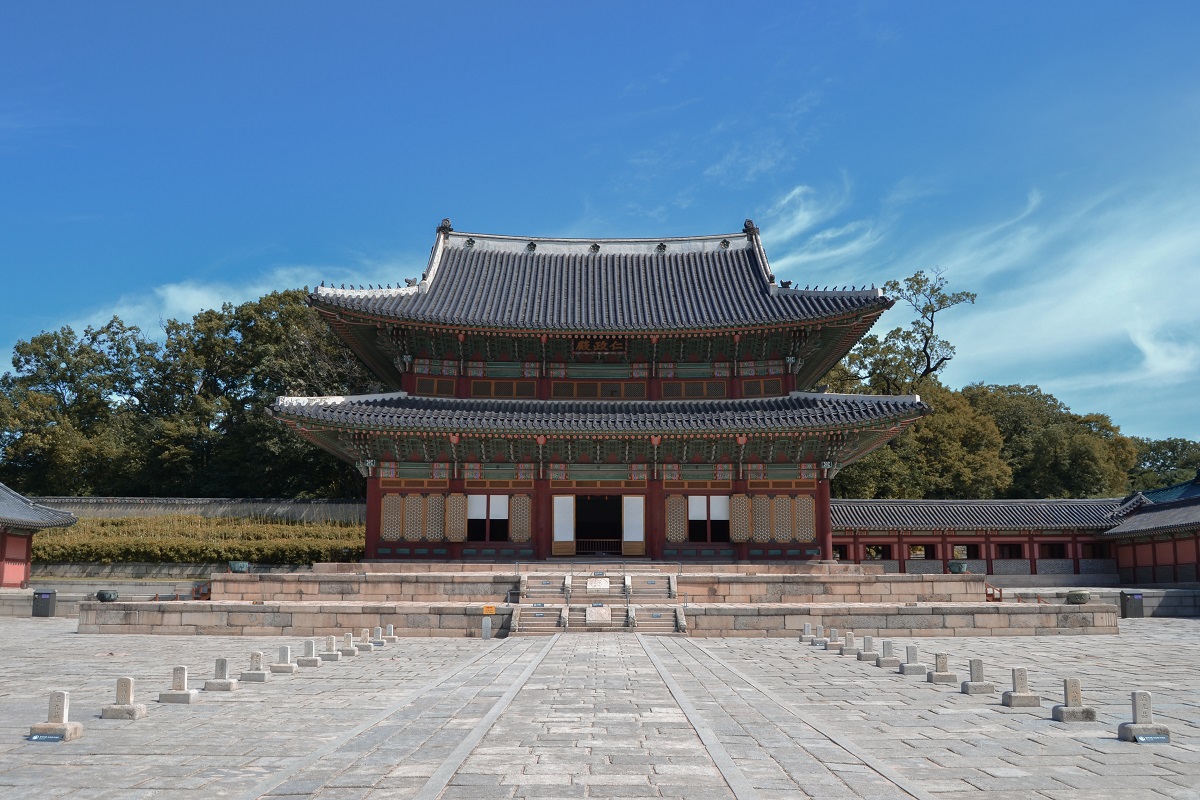 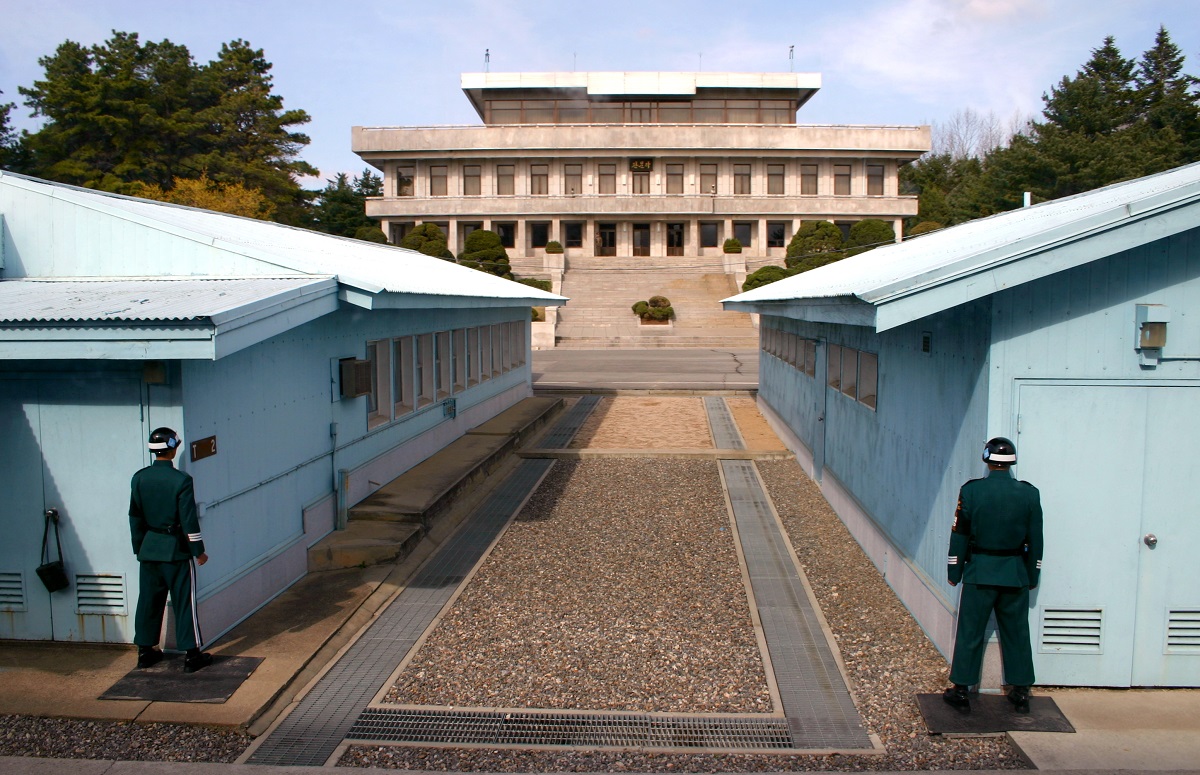