The city of Singapore is a capital where you can meet many of Asia's cultures, new and old buildings as well as tropical palm beaches and pristine rainforest in a very small area. The official language is English, but many people such as Malays, Indians and Chinese all make their mark on the city, each with their own neighborhoods, shops, restaurants and festivals.

Singapore is very modern city and everywhere there is close to great modern architecture. This is not least the case in Marina Bay, where Gardens by the Bay is an awe-inspiring garden with an unforgettable design. The interesting architectural details are many and memorable.

Old Singapore is a great contrast to the modern parts of the city. Raffles Place and the cozy Raffles Hotel are places to enjoy the atmosphere of the colonial era. Also make a stroll down Boat Quay or in districts like Little India to see some of the many faces of Singepore.

Singapore is located only 60 km/37 mi from the equator, and the island state is a good starting point for day trips to the nearby Indonesian islands or to Malaysia's second largest city, Johor Bahru, bordering Singapore's northern border. 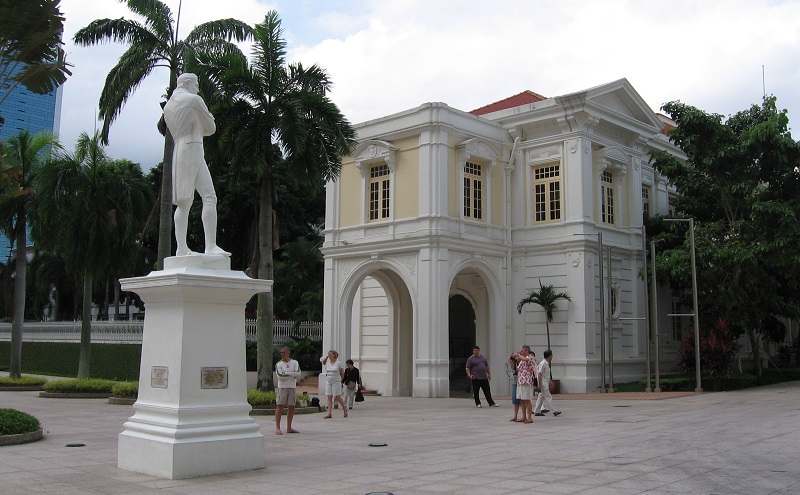 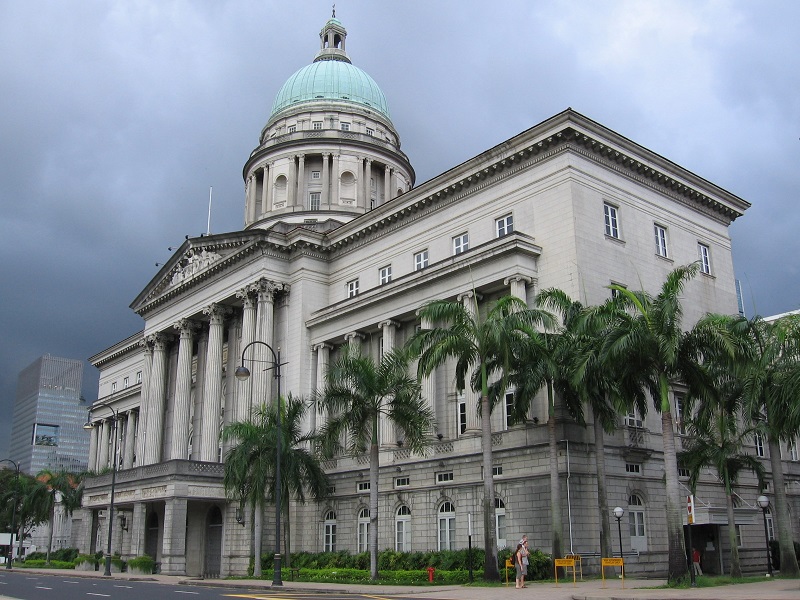 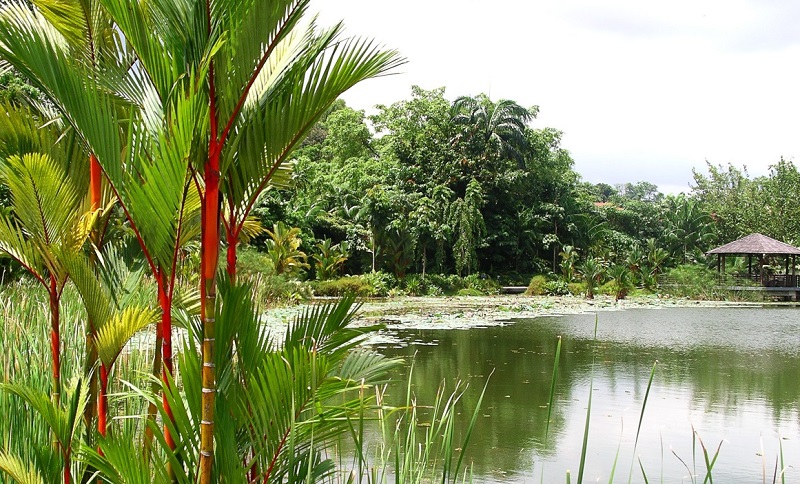 Singapore is first mentioned in the 200s as the "island of the end". However, it was not until the 13th century that, according to legend, Prince Srivijaya went ashore on the island and saw an animal he thought was a lion. He then founded the area of ​​Singapura, meaning the Lion City.

A smaller Malaysian settlement developed, and in the mid-1300s both Malaysians and Chinese lived here. It is also believed that pirates lived here, as it was a good starting point for trips to the many ships that crossed the area's narrow alleys.

Over the following many centuries, Singapore was a trading station with both ups and downs. The dominant trading town in the area was Melaka further to the north, though Singapore gained greater importance under the Sultanate of Johor.

From the 16th to the 19th century, European colonial powers dominated the area. The Portuguese arrived as the first to Malaka in 1509, later came the Dutch and finally the English, which did not, however, become more important.

The English sought to gain a greater influence over the predominantly Dutch territories. In particular, trade between China and India was very rewarding and thus important to control.

Sir Stamford Raffles was in 1818 appointed Governor of the English Bencoolen Province. He wanted to create a new port near the Malacca Strait to challenge the Dutch monopoly-like situation. On January 29, 1819, Raffles went ashore in Singapore, and after an agreement with the rightful sultan of Johor, Hussein, who had lived in exile from his brother who reigned in Johor Bahru, modern Singapore was founded.

Raffles turned Singapore into a free port, and it quickly attracted more of the area's trade, which previously had to pay high taxes in Dutch ports. Singapore grew rapidly, and as early as 1825, more than 10,000 people lived here.

After three years as governor of Bencoolen, Raffles returned to Singapore in 1822. He entered into a new agreement with the Sultan, which made the whole of the Singapore island an English territory. To keep track of the city's rapid development for the many peoples who flocked, he established the ethnic neighborhoods that still characterize the city.

Dutch opposition to Singapore's increasing success ended with an English-Dutch agreement in 1824. The agreement made the current Singapore and Malaysia the English sphere of influence and the current Indonesia Dutch. Singapore, Penang and Melaka were merged into the State Straits Settlements headed by India.

In the following decades, Singapore developed into one of the world's most important ports, and in 1867 the increasing importance of the Straits Settlements caused England to change the area's status to English crown colony with direct rule from London. A governor became the leader of Singapore and decisions could now be made faster.

The city's growth continued, and after the First World War the British established a naval base here. The city had not been directly involved in World War I, but Japan's rising foreign policy ambitions also revolved around the important area of ​​the Malacca Strait.

The large naval base was completed in 1939, but after the outbreak of World War II, virtually all ships were used for the defense of England and thus not for the English interests in Southeast Asia. The Japanese army arrived in northern Malaysia in late 1941 and to Singapore in early 1942. On February 15, Singapore surrendered to General Tomoyuki Yamashita, and the Japanese renamed the city and island to Syonan-two.

The English returned to Singapore in 1945, but now there was a rising mood of independence. Rising nationalism did not come to an actual revolt, but instead to decades of turbulent politics and polls. In 1959, Singapore achieved self-government.

Singapore became subordinate to Kuala Lumpur and Malaysia in 1963, but after a great deal of dissatisfaction and fighting, Singapore became independent in 1965. Two years later, the Singapore dollar was introduced and investment was heavily invested in economic growth to ensure the prosperity of the small country. and survival. Education, housing, industry and transport became key factors in the success that Singapore quickly gained. Today we see the result, which in turn has made the country and the city the trading center of the region.
Skjul indhold her 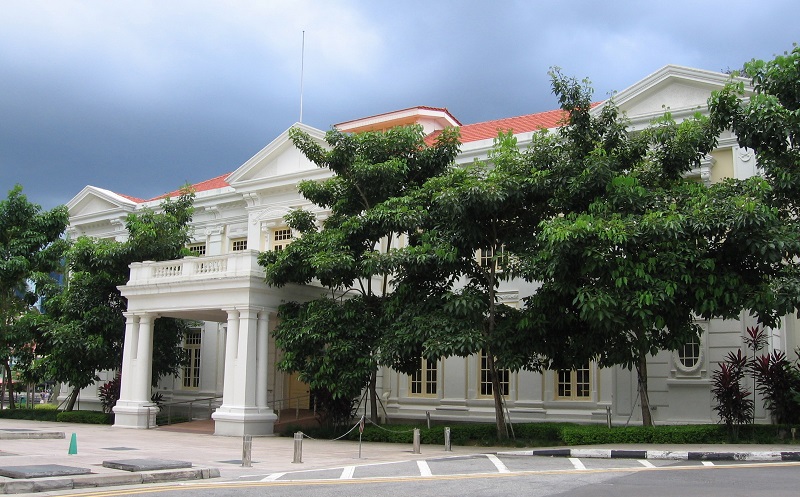 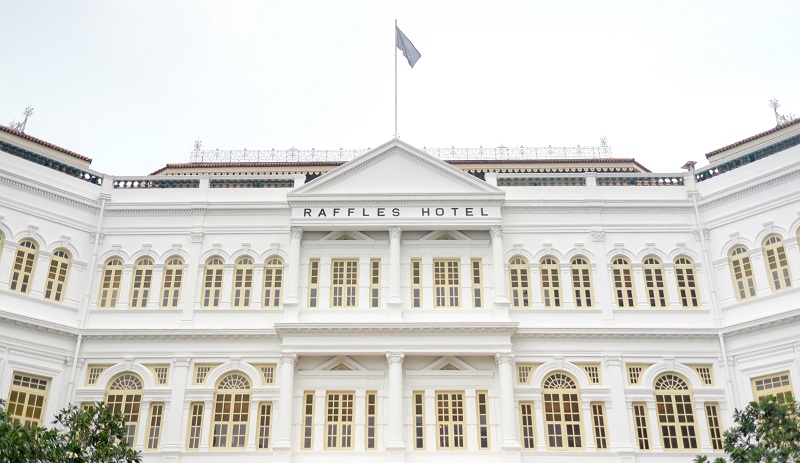 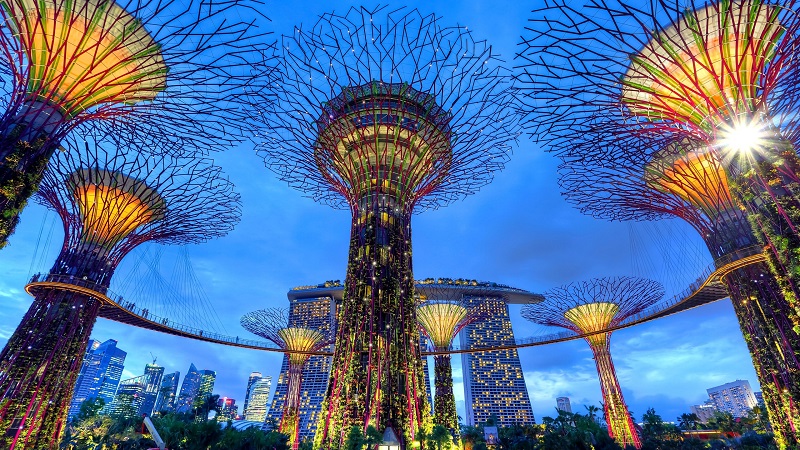 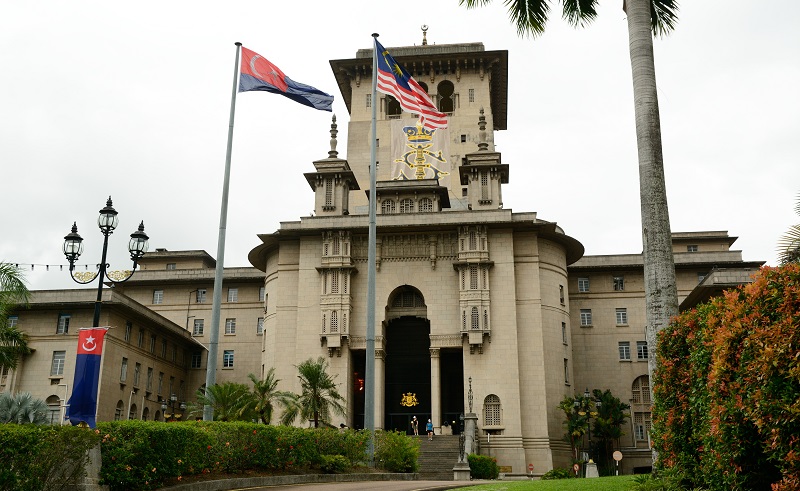