Beautiful and charming Krakow is Poland's former royal capital and one of the country's absolute cultural strongholds. The city has cozy streets and squares that belong to the most charming of any European city. You will find an abundance of beautiful buildings and fine churches and much more.

The old royal and cultural center was the castle Wawel, where the rulers were forward thinking as one of the major cities in the country and region with, for example, one of Central Europe's oldest universities. Krakow's large and beautiful market square is another of the many places to visit while in the city.

Of recent history, Krakow is a place to experience 20th century wars and ideological history. The Jewish district of Kazimierz is located just south of Krakow's Old Town. Here you can walk the Jewish ghetto from World War II with monuments and synagogues. The Nowa Huta district is from another era; it is an example of a city built according to communist planning.

The surroundings of Krakow have something for every interest; the history is emphasized in Auschwitz, while the mountains in the south are attractive for both hiking and swimming as well as skiing in the winter. The UNESCO inscribed Wieliczka salt mine is also a great place for a day trip from Krakow. 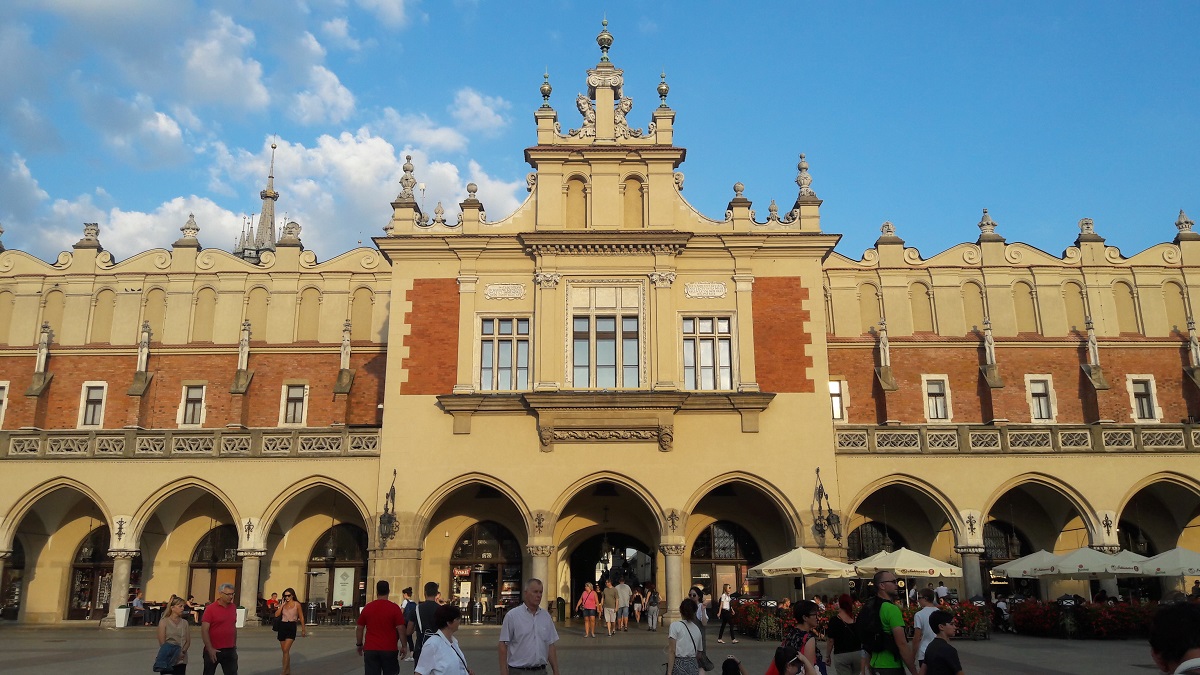 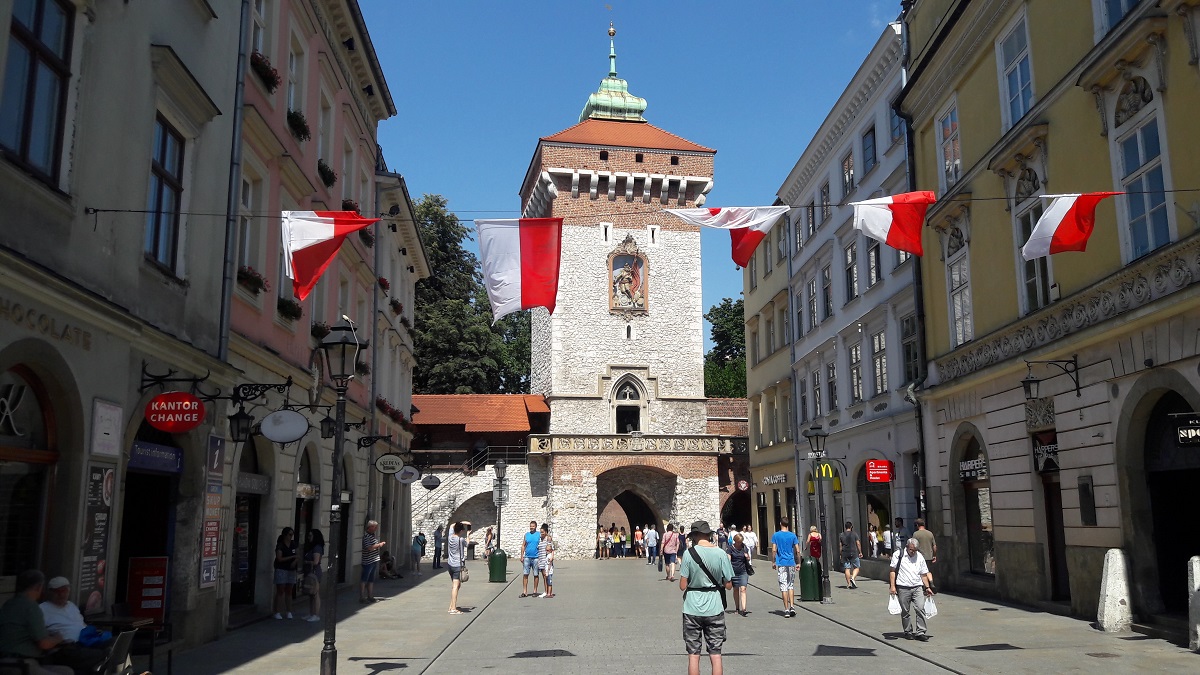 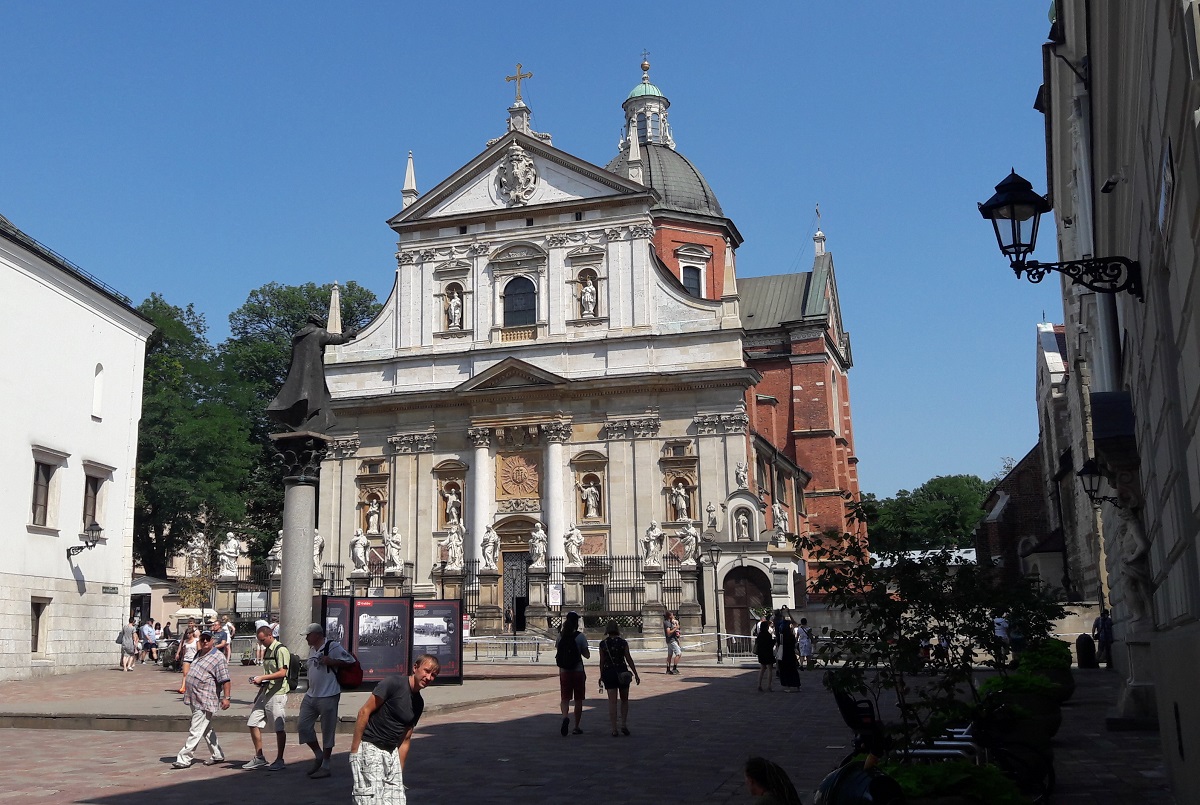 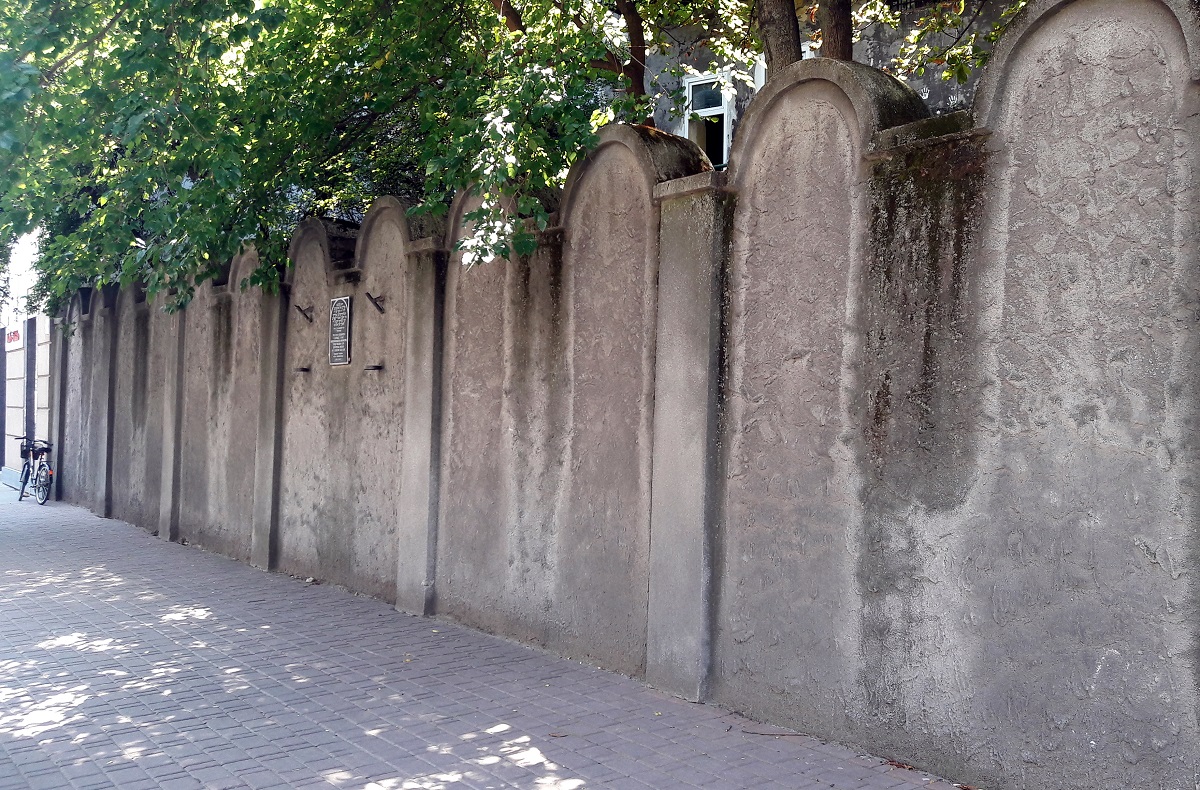 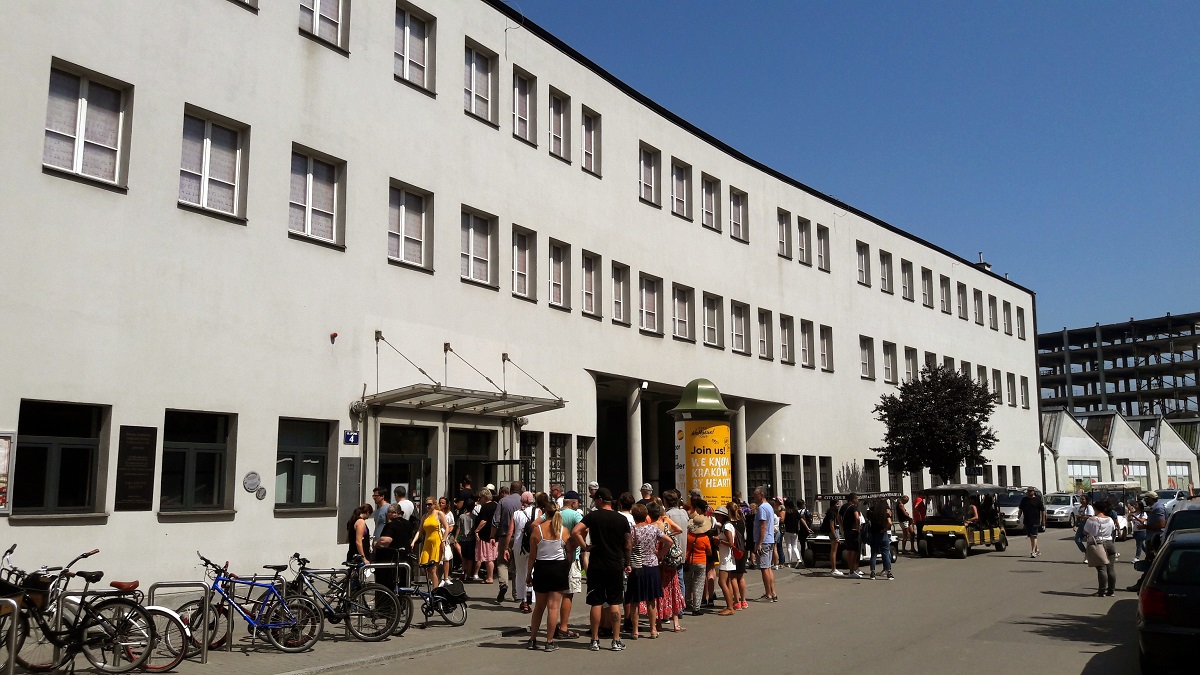 The founding of the city
In the 8th century, activity arose, among other things, with an established trade between the Wawel area and the Roman Empire, a permanent settlement in the Krakow area, which came into existence during the end of the century during the Great Empire. In 965, Krakow is first mentioned by the Arab Ibrahim Ibn Jakub.

The settlement in Krakow came under the leadership of Mieszko I, and the city became the capital of the Polish piaster kingdom. About 992 they introduced Christianity into the kingdom.

Krakow became the bishop's seat in the 11th century and the first cathedral was erected. The city was the dominant Polish city, and Kazimierz made Krakow the capital of Poland.

Polish division
At the request of King Boleslav, Poland was divided into independent duchies in 1138, and Krakow became an independent province whose nobility had a special status in the Polish countries.

From 1241 and 40 years on, Tatars invaded Poland three times. After the first invasion, Krakow was almost completely destroyed, but to the city's luck, Castle Wawel still remained. The partially walled city walls were rebuilt around Krakow to protect against future invasions.

In 1257 under Boleslav, the city gained its market town rights, which at the same time applied to the citizens of the city and the trading conditions of the merchants. At this time, today's Krakow city plan with squares and streets was constructed.

Development from the 13th century
Kazimierz the Great ruled from 1333-1370, and he made much progress for the city with its expansion of cultural institutions, among other things. Wawel was expanded and rebuilt in Gothic style, and in 1364 the University of Krakow was founded.

Kazimierz's reign became the basis for centuries of economic, political and cultural growth for Krakow and for Poland. After the wedding of King Jagiello and Queen Jadwiga, the Polish-Lithuanian Empire was established.

In 1410, the Polish-Lithuanian forces stopped the German Order in the Battle of Tannenberg. The German Order was particularly penetrated in former Polish areas in the areas along the Baltic Sea.

Boom and Warsaw's time
The 16th century became the pinnacle of the Polish-Lithuanian Empire. Culturally the country flourished and, among other things, the later world-famous astronomer, Nikolaj Copernicus, studied at the University of Krakow.

The end of the 16th century marked the beginning of Krakow's decline in significance in Poland. In 1596, King Sigismund Vasa moved the Polish capital from Krakow to Warsaw, which also became a royal residence city. Krakow's political role was minimized.

In Krakow, the 17th century was marked by stagnation. The city fell victim to a plague epidemic, invasions and economic downturn that accompanied Sigismund Vasa's move to Warsaw.

Polish decline from the 18th century
Poland-Lithuania was greatly weakened in the 18th century. The country was at the center of neighboring countries' war actions, including during the Great Nordic War of 1700-1721, and the expansionary plans of Russian tsar Peter the Great.

Politically, the decline of Poland-Lithuania ended with the divisions of Poland in the decades around 1800. After the second division in 1792-1793, in 1794, Krakow became the center of the Polish uprising against foreign rule. The failed rebellion was led by Tadeusz Kosciuszkos.

In 1795, the southern Polish territories, including Krakow, came under the rule of the Habsburgs, Austria. However, the alien rule again created a boom for the city, as the Austrians allowed the continuation of Polish culture, which quickly found its natural capital in Krakow.

In 1807-1815, Krakow became part of the Napoleonic Duchy of Warsaw, and after the Vienna Congress in 1815, Krakow was established as an independent kingdom, but in 1846 was incorporated into Austria.

1900's wars and development
Between World War I and World War II, the major industries in southern Poland were established, including in and around Krakow. Thus, it gained an important strategic importance during World War II, in which the Jewish ghetto in 1941-1943 was created and eliminated. The war did not destroy Krakow like other Polish cities, with the Red Army conquering the city by surprise attack.

After the war, and as a counterbalance to Krakow's cultural intelligentsia, the new Soviet-planned working and industrial city, Nowa Huta, was constructed, concentrated around the colossal Lenin steel mill.

In recent decades, Krakow has undergone a major restoration that has brought out the splendor of the past, and at the same time, Krakow has on several occasions hosted major international events such as the European Football Championships in 2008.
Skjul indhold her 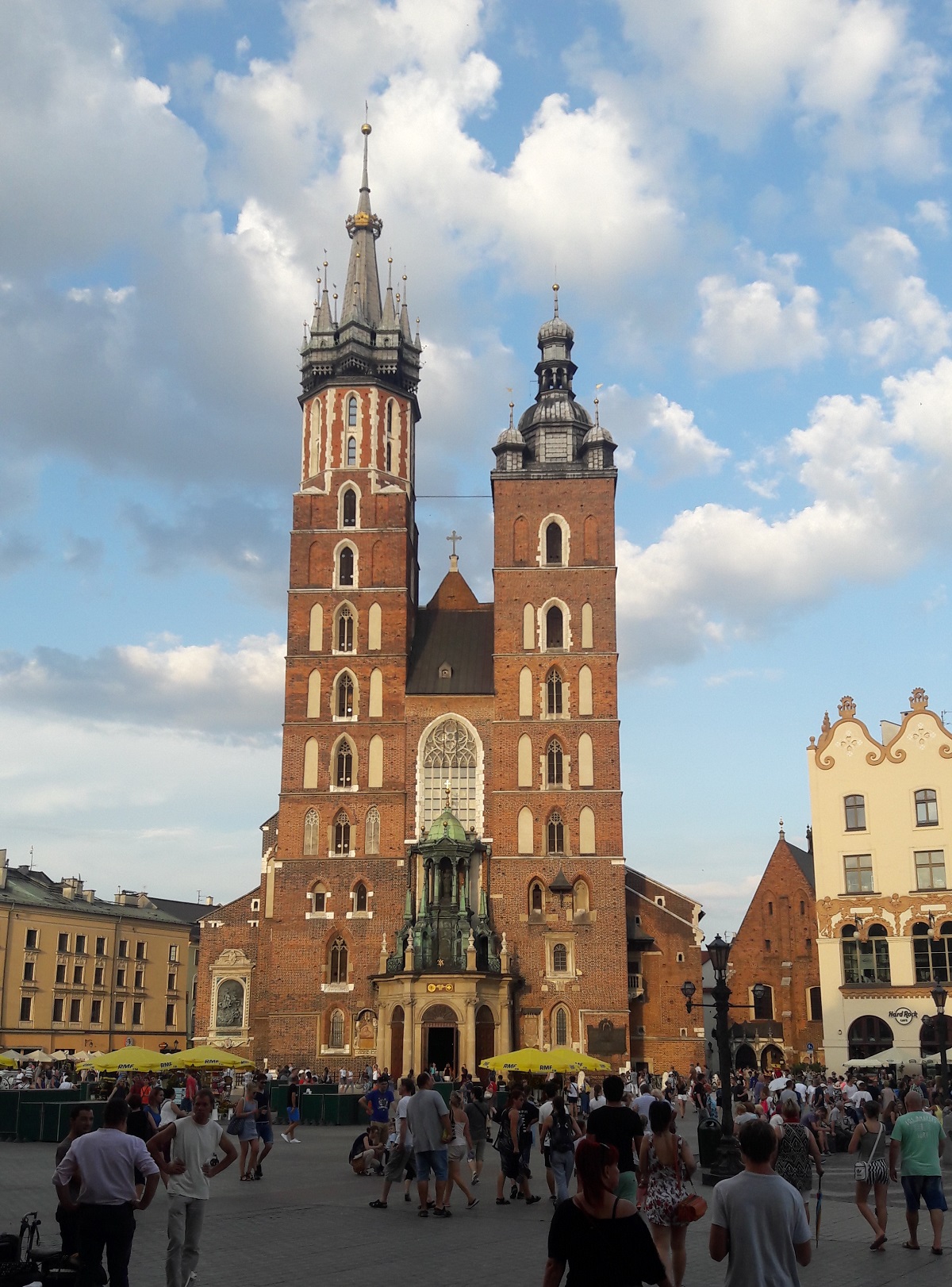 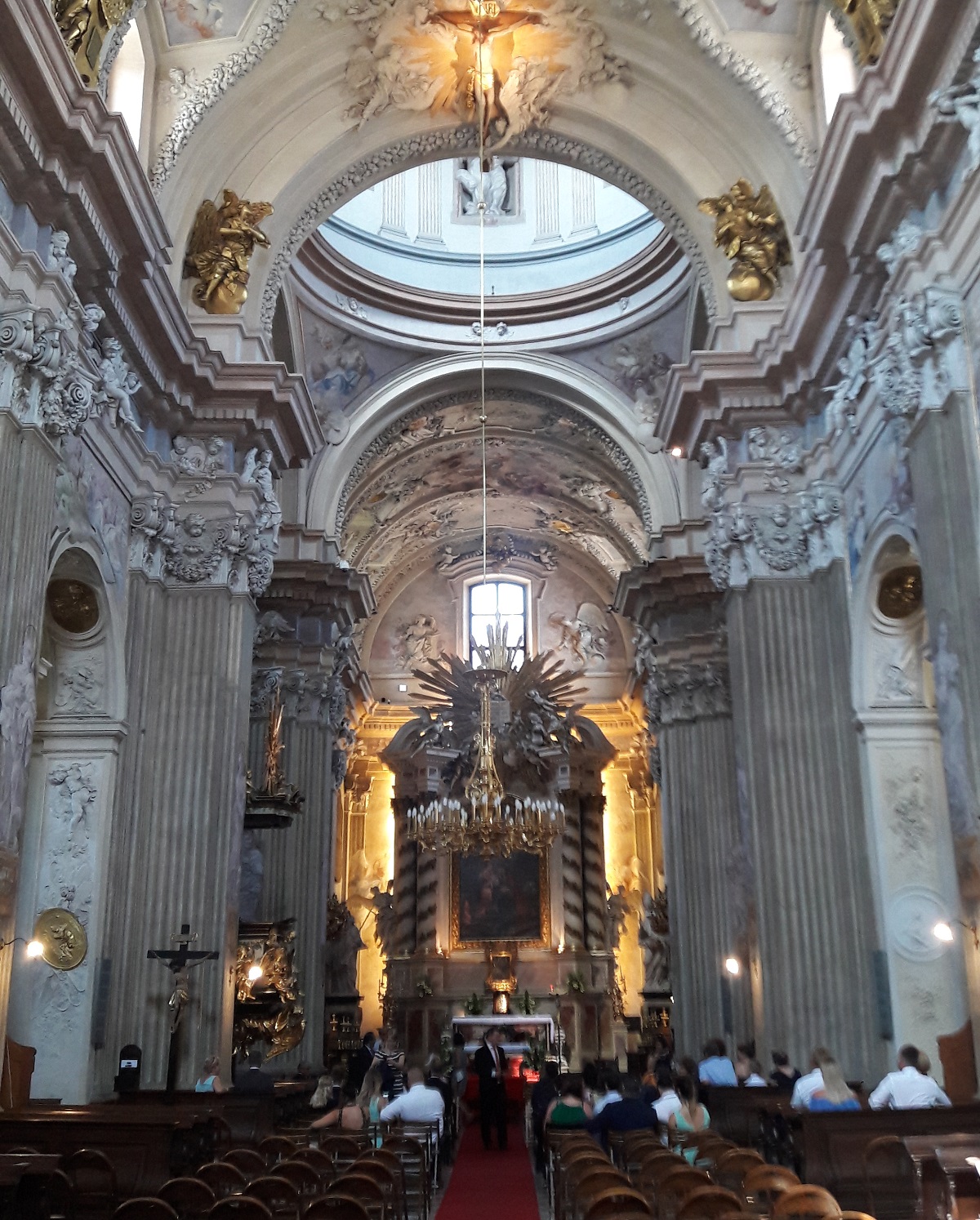 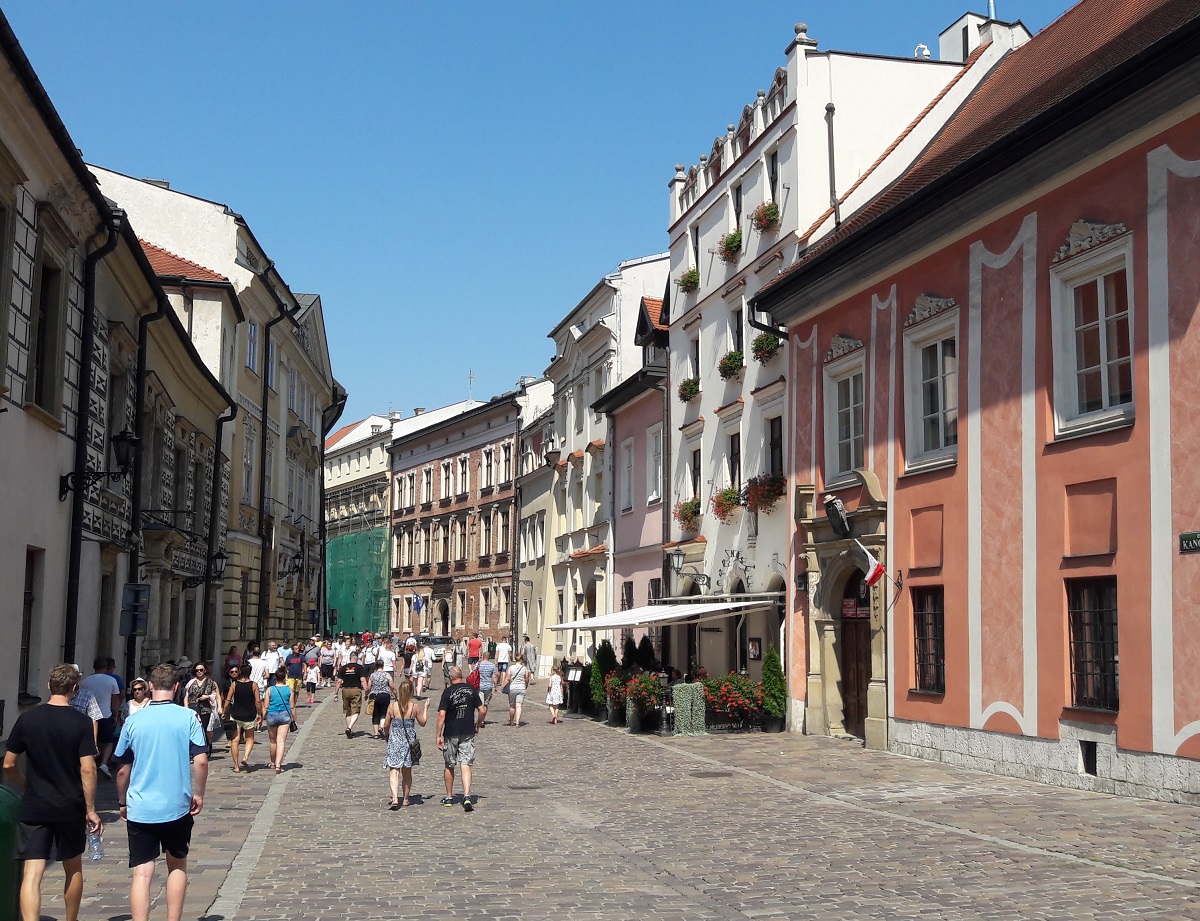 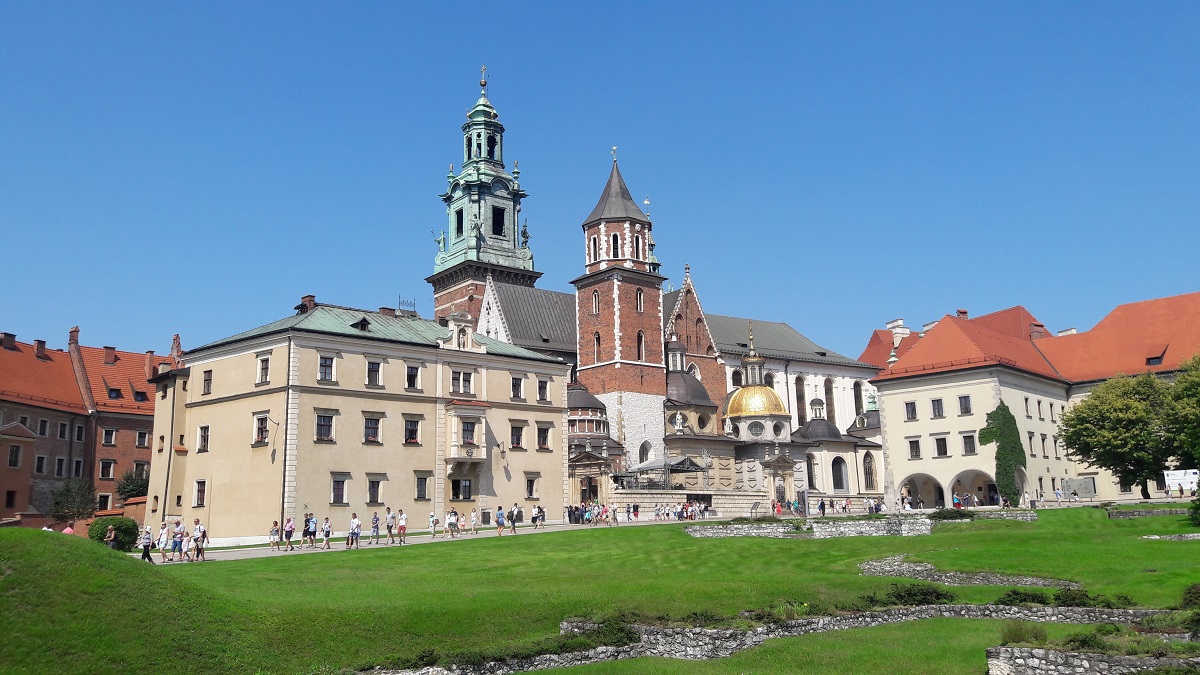 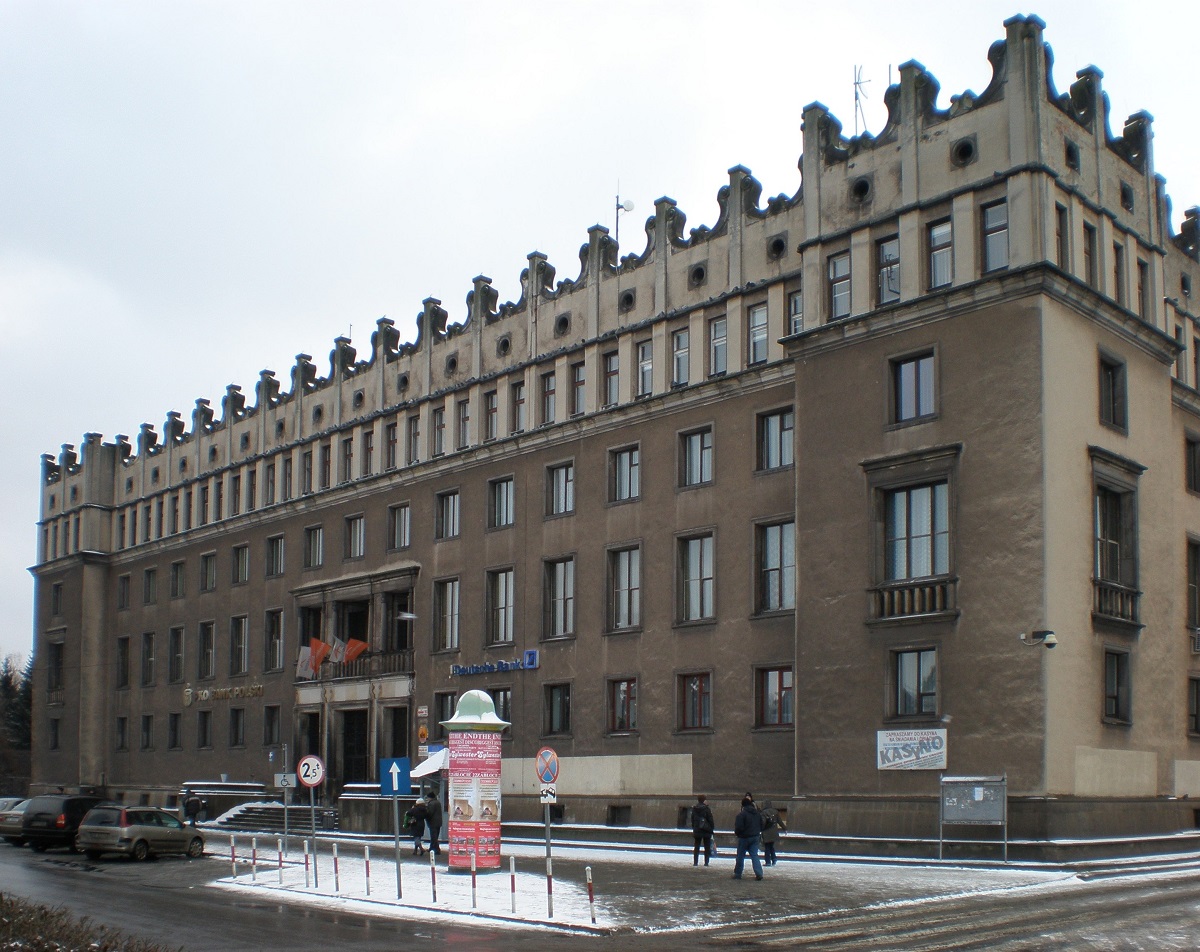 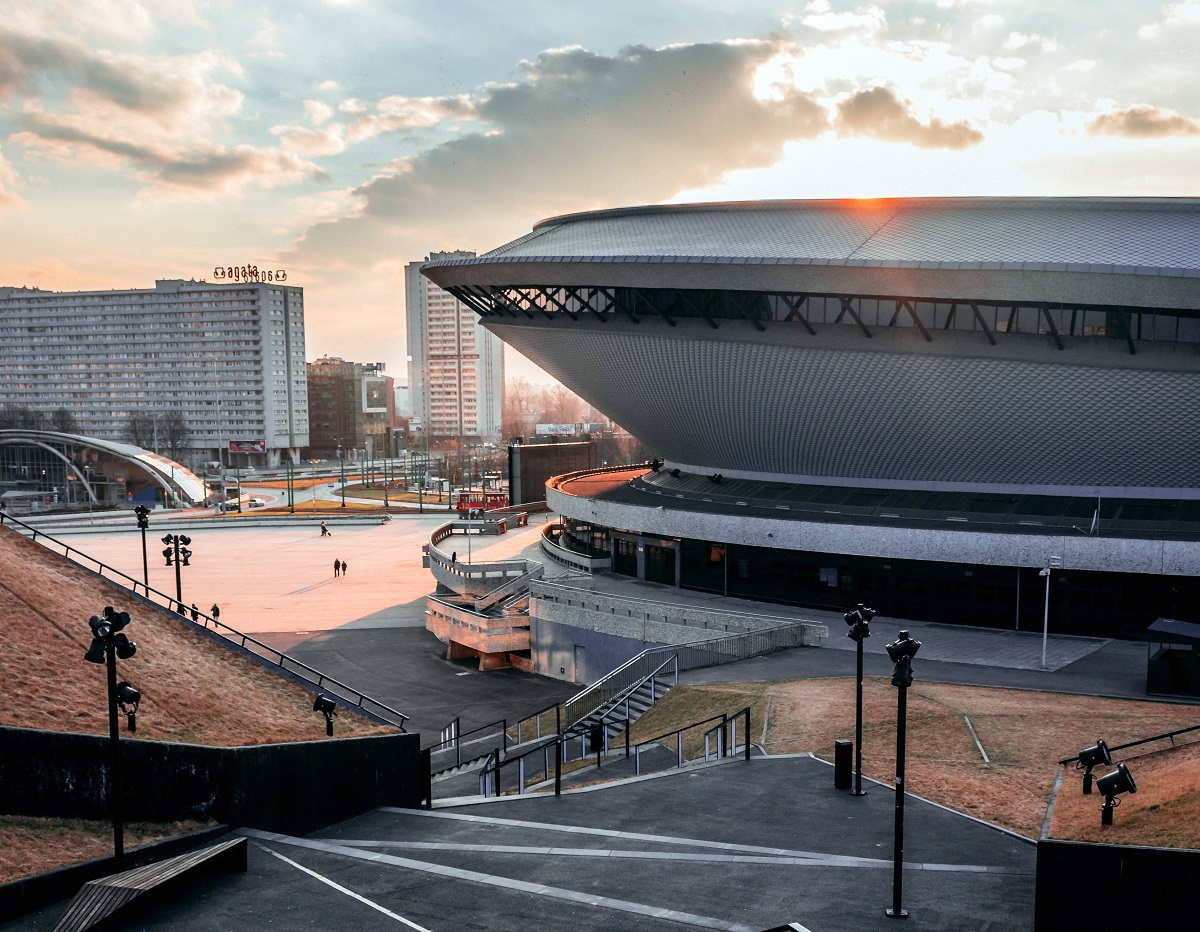